In 1975 the Economist said of COMMENTARY: “The world’s best magazine?” Take away the question mark and that statement still stands, thirty-eight years later. It’s still the magazine America’s liberals dread most, and the one America’s enemies can’t afford to ignore. It’s the point of the conservative spear in the never-ending fight against the insanity of the left, whether it’s in foreign policy or economic policy, social and cultural issues, or the arts–and no one does a better job standing up for Western culture and America’s interests and those of its allies, including Israel. In fact, surviving the next three years–the Obama administration home stretch–and building the foundations for an American resurgence afterward will be impossible without reading COMMENTARY in print and online. Please click here to donate. 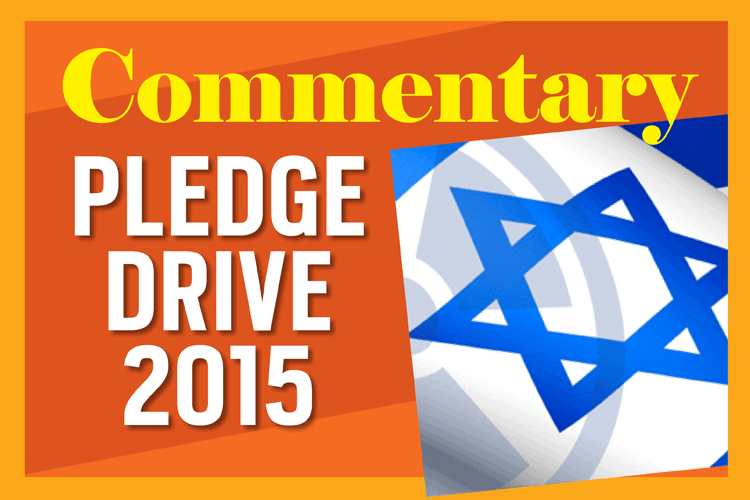 Arthur Herman is Director of Hudson Institute’s Quantum Alliance Initiative and author most recently of The Viking Heart: How Scandinavians Conquered The World (HarperCollins/MarinerBooks, 2021).