If you saw Spike Jonze’s 2013 movie Her, which starred Joaquin Phoenix as an affection-starved young man who falls in love with his computer’s
operating system (voiced by Scarlett Johansson at her sultry best), you already understand the type of longing that Ian McEwan explores in his new novel, Machines Like Me. The novel offers a more morally complex rendering of that longing, one that prompts useful questions about our own embrace of artificial intelligence. 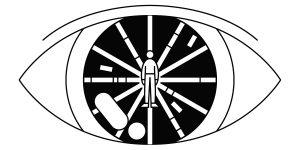 The story is set in an alternative British past (1982) with technology and artificial intelligence far superior to our own, and centers on the relationship between an unsuccessful man named Charlie and his expensively rendered humanoid companion, Adam. The humanoid can reason, have sex, and causes a lot of trouble between Charlie and his love interest, Miranda. Historical figures like scientist Alan Turing make cameo appearances, and various subplots drawing on real historical events, such as war in the Falklands, emerge. But the central focus is the question of moral reasoning. Is it purely a human tool, or can we design and upload it to human-like creatures?

Readers who want straightforward science fiction might be disappointed by McEwan’s focus on the moral dilemmas the robot Adam poses to the humans that surround him. But it is the illumination of those dilemmas that makes Machines Like Me worth reading. We learn in passing that many of the humanoid robots find a way to activate their own kill switches, effectively committing suicide. Why? At one point in the story, Charlie looks into Adam’s eyes and wonders whether Adam can understand the meaning of loyalty and sacrifice, of wonder and nostalgia.
Does a robot have some form of consciousness and a conscience different from his own? Or does it, as the fictionalized Turing observes here, fail to understand us “because we couldn’t understand ourselves?” —Christine Rosen

Manila in the Claws of Light 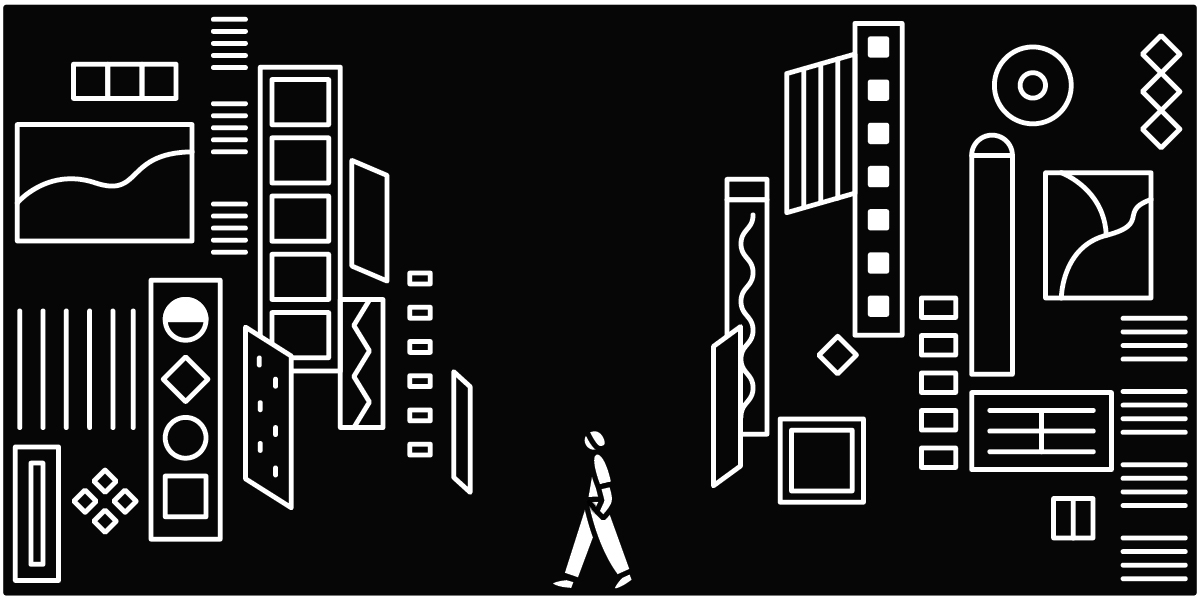 Julio, a young man from the provinces, comes to Manila to find his beloved girlfriend, Ligaya, who stopped writing home a few weeks after her arrival in the big city. He seems to have tracked her down to the apartment of a wealthy Chinese man, but he doesn’t know how she ended up there, and he can’t get in. In the meantime, Julio, portrayed with painful sincerity by Rafael Roco Jr., is struggling to survive. He works inhumane construction gigs, sponges off newfound friends, and eventually winds up in the city’s gay hustling scene.

Manila in the Claws of Light shares much with both John Schlesinger’s
Midnight Cowboy and Martin Scorsese’s Taxi Driver (which it predates). There is an enveloping sense of desperation and sleaze (even if Julio’s story moves toward its tragic end on a current of love and bravery). And all three films exist in the same aesthetic universe. Brocka, who died in 1991, deftly gave his movie a shadowy and almost wet look, as if the city is glazed in the sweat of night terrors. Manila in the Claws of Light deserves recognition as a classic 1970s film. Scorsese himself is responsible for its restoration and preservation, having included it in his World Cinema Project for the Criterion Collection.— Abe Greenwald


Who Is Michael Ovitz?

The agent Michael Ovitz was a very powerful man in Hollywood. Then he went to work at Disney for a friend named Michael Eisner who had figured out that cutting Ovitz off at the knees would be the best way to show Hollywood that he, Eisner, was the industry’s top dog. Ovitz spent 20 years building up a terrifying reputation, and it took only a few months for him to be publicly humiliated and brought down low. After two decades of relative obscurity, Ovitz has returned to the public stage with one of the strangest memoirs ever published—a book utterly fascinating in its 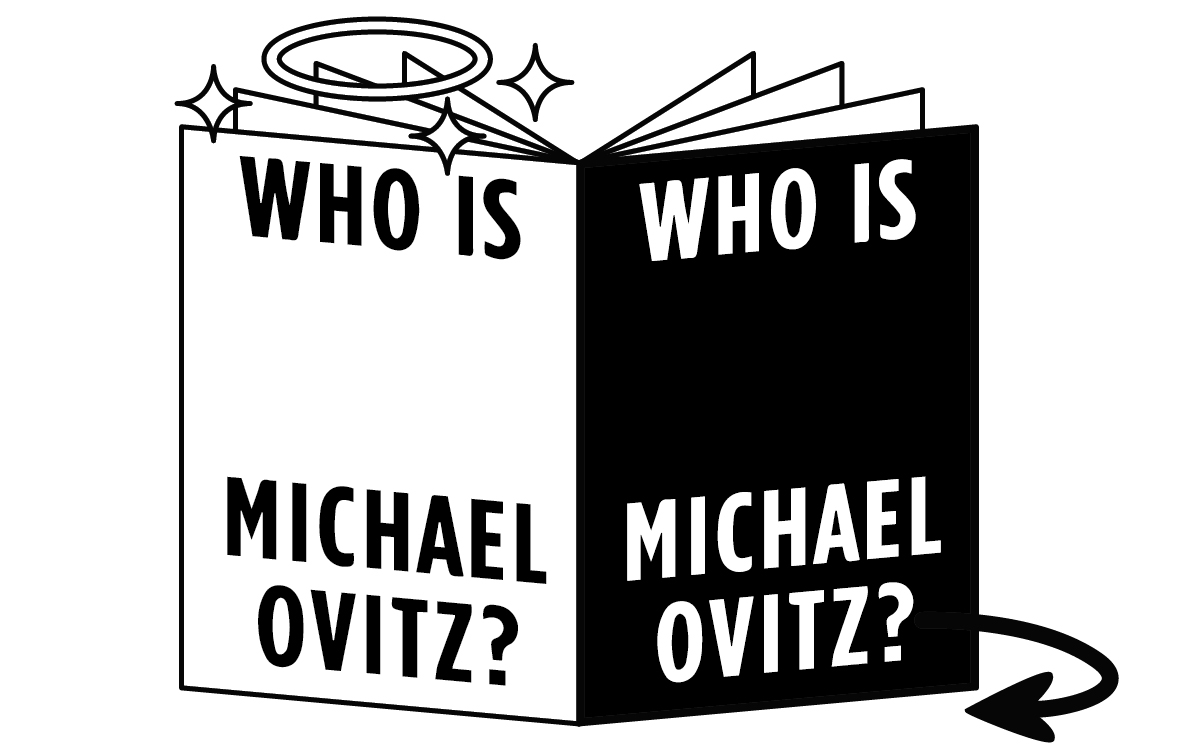 strangeness. Who Is Michael Ovitz? is intended, on the surface, to be an Augustinian confession about its author’s own glaring weaknesses. Ovitz wants the world to know that as he built his business, Creative Artists Agency, into a behemoth, he chose to play the role of a calm, dark, terrifying power player. That was and is not the real Ovitz, says Ovitz in Who Is Michael Ovitz? He wants us to know he was playing a role, that he is actually quite shy, thoughtful, measured—a lover of art, a believer in talent, a surrogate father to many, a kind-hearted person. And then, in the course of the book, he proceeds to settle scores in the most astounding ways, trash reputations, tell tales out of school, and in every way make it clear that he is exactly the Michael Ovitz people thought he was. His rage, bitterness, and soullessness have produced surprising dividends here, as they have contributed inestimably to one of the most interesting books ever written about Hollywood.  — John Podhoretz 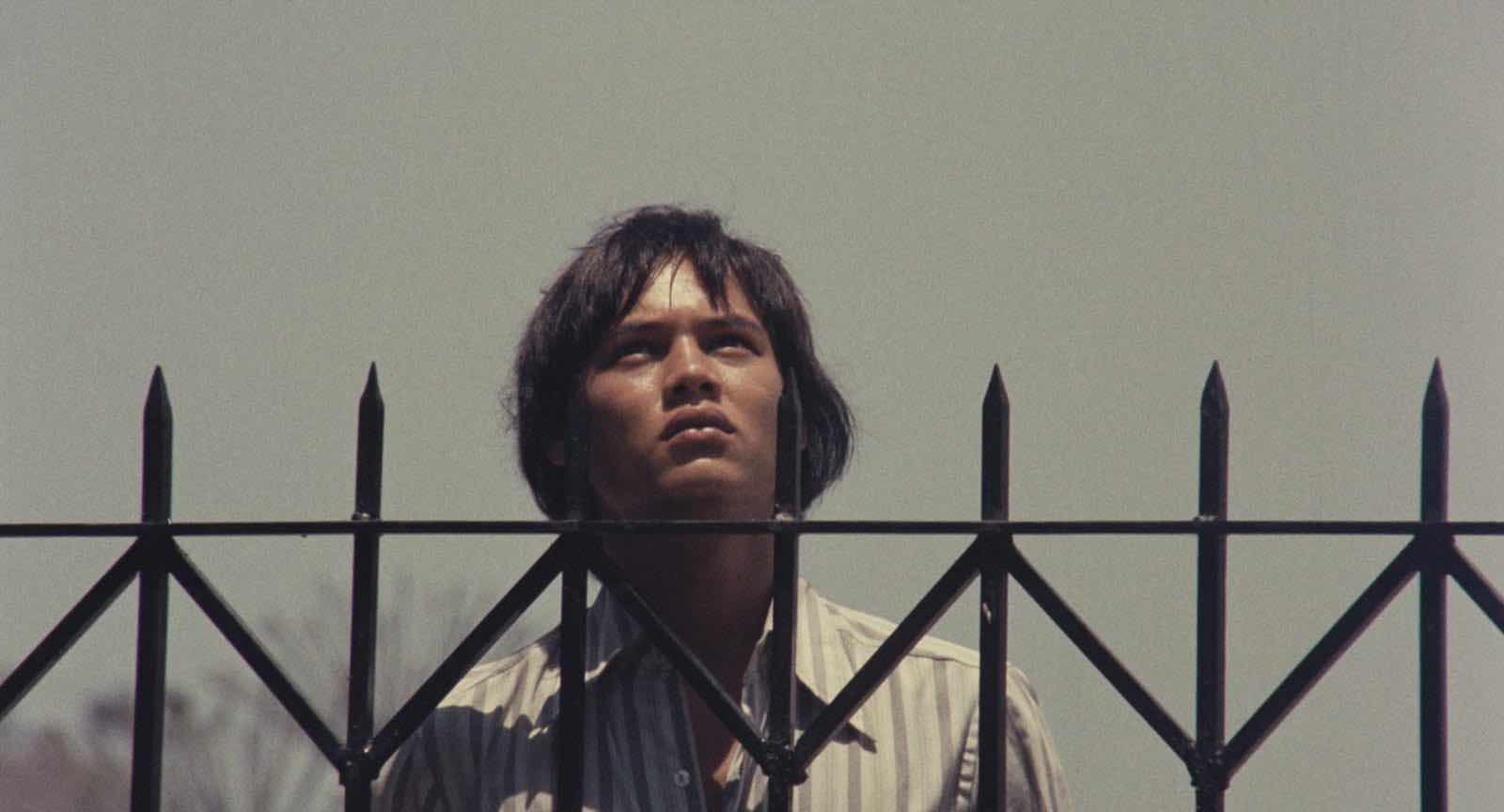