In recent years, publishers have produced a veritable library of books, many of them bestsellers, purporting to describe America’s white working class. Among these works, two questions consistently rise to the fore: Why have members of the white working class so strongly supported Donald Trump and, relatedly, why does the American dream appear to be receding ever further out of their reach? Tim Carney, commentary editor for the Washington Examiner, tackles both of these questions in his new book, Alienated America.

Carney follows in the footsteps of Tocqueville, traversing communities across America, to find his answers. He discovers that the vitality of the American dream turns primarily on geography—specifically, on whether one’s neighborhood is tightly knit together by the invisible bonds of civil society. Carney reports that among the communities he investigated, the inhabitants of wealthy ones—such as Chevy Chase, Maryland—tended to have faith in the American dream, tended to enjoy robust social associations, and tended to not support Donald Trump’s presidency. In contrast, the people in the poorer communities he visited, especially those communities without strong civic ties, such as Fayette City, Pennsylvania, tended to lack confidence in America’s promises—and also tended to support our current president.

Carney explains the difference between these two sorts towns in terms of alienation. The term, made famous by Karl Marx’s theory of labor and Soren Kierkegaard’s assessment of modern man’s malaise, describes the individual’s estrangement or isolation from society, from his intimates, or from himself. Carney argues that it is just this isolation that has rendered the American dream unobtainable for large swaths of our country’s population: The decline of civic institutions—most important, the church—has caused a degree of social alienation that has serious political consequences.

If this sounds familiar, it should. As Carney notes, his book draws heavily on the work of well-known writers and scholars: Robert Putnam, Charles Murray, and J.D. Vance on the decay of civil society, and Stanford’s Raj Chetty and MIT’s David Autor on this decay’s economic consequences. And many of his arguments echo these authors. Carney maintains that social and economic dysfunction—single-parent households, drug abuse, mass unemployment, and the dissolution of community institutions—creates a deadly feedback loop. The resulting hopelessness, he says, has led many to seek salvation in the make-America-great-again nationalism of Donald Trump.

But Carney doesn’t simply restate these well-worn points. Rather, he uses his evocative personal narrative and independent reporting to bring life to the statistical descriptions of poor communities’ social and economic decline. For example, in the most moving section of the book, Carney describes what he learned when his baby daughter was in the ICU. His church community gathered around him and his family. They brought meals and treats to the hospital and drove his kids to school, sports, and lessons. This social capital—a capital they didn’t know they had until they needed it—is the stuff of the good life, which is why Carney sees a disintegrated American social fabric as the cause of so many ailments.

Carney also builds on earlier work by describing how houses of worship act as an important buttress against social fragmentation and political decay. Communities with strong religious groups of varied traditions—Islam, Judaism, Mormonism, Catholicism, Dutch Reformed, and others—tended to be healthier and more optimistic about the future. And they were less prone to have voted for Trump. This is especially true of those communities whose inhabitants regularly attended church.

From God’s declaration in Genesis that it is not good for man to be alone and the wise affirmation of friendship offered by Aristotle, Cicero, and Marcus Aurelius, to the African idea of Ubuntu (“a person becomes a person through other persons”), sages across time and place have understood that man can flourish only in relationship with others. It is only through community that we become fully human. Carney is strong on this point.

His assault on technology, however, falls short. Carney’s primary lament is that the decline of institutions leaves us with fewer opportunities to interact and come into close proximity with one another. He leads readers through an extensive discussion on how advances in technology have promoted atomization by making social relationships less important. We don’t eat out anymore; we have food delivered. We no longer ask friends or family for rides to the airport; we have Uber and Lyft. We don’t need to meet and get to know our neighbors should we require a cup of sugar; with Amazon Prime Now and FreshDirect, we can have groceries delivered to our home within the hour. We don’t go to the movie theater; we have Netflix. “The serendipitous encounters with neighbors become rarer and rarer as our lives are increasingly bespoke, made contingent on our whims and tastes,” Carney writes.

All this is certainly true: Technology makes it easier to avoid engaging with other people. Yet, interestingly, the healthy communities that Carney highlights are probably making good use of Uber, Amazon Prime, and Netflix. Indeed, technology is a problem only if you assume that engagement and proximity are sufficient conditions for forming and enhancing social relationships. We’re all familiar with the experience of riding the New York subway in a sea of strangers or being at the dinner table while the person across from us is thumbing away on their mobile device. Neither of these situations, though they bring people physically near together, necessarily results in relationships. The fact remains that despite enabling technologies, we do still leave our homes and have opportunities to interact with others regularly. The important questions is: How do we make those interactions count and mean more?

It is true that Americans are lonely and isolated. And Carney is right that, as with many important problems of the heart, the remedy is beyond the reach of politics. He does offer some “small solutions” that are within the government’s purview: Urban planners can promote neighborliness by mixing commercial and residential neighborhoods; walkability should be improved in various communities; and policies that make homes costlier should be done away with (as costlier homes mean less family formation).

Carney also admonishes readers to begin with the understanding that they are building a “City of God” in whatever geographical location they find themselves. And he is absolutely correct: The remedy does largely begin with us and how we approach and engage one another in our everyday lives. It starts with accepting, or initiating, the invitation to lunch or coffee, even though we are tired and busy. Or it is as simple as striking up a conversation with the person behind you in line at the grocery, exchanging direct eye contact, a smile, and a warm hello with your barista or fellow subway passengers. Greeting your fellow citizen is rare, and you may be rebuffed or met with confusion. But these habits of common decency, which help us to care about the well-being of one another, are the fundamental building blocks of the civil society whose demise so many political commentators lament. Without such habits, the future is bleak for our civil and political institutions, and for each of us. 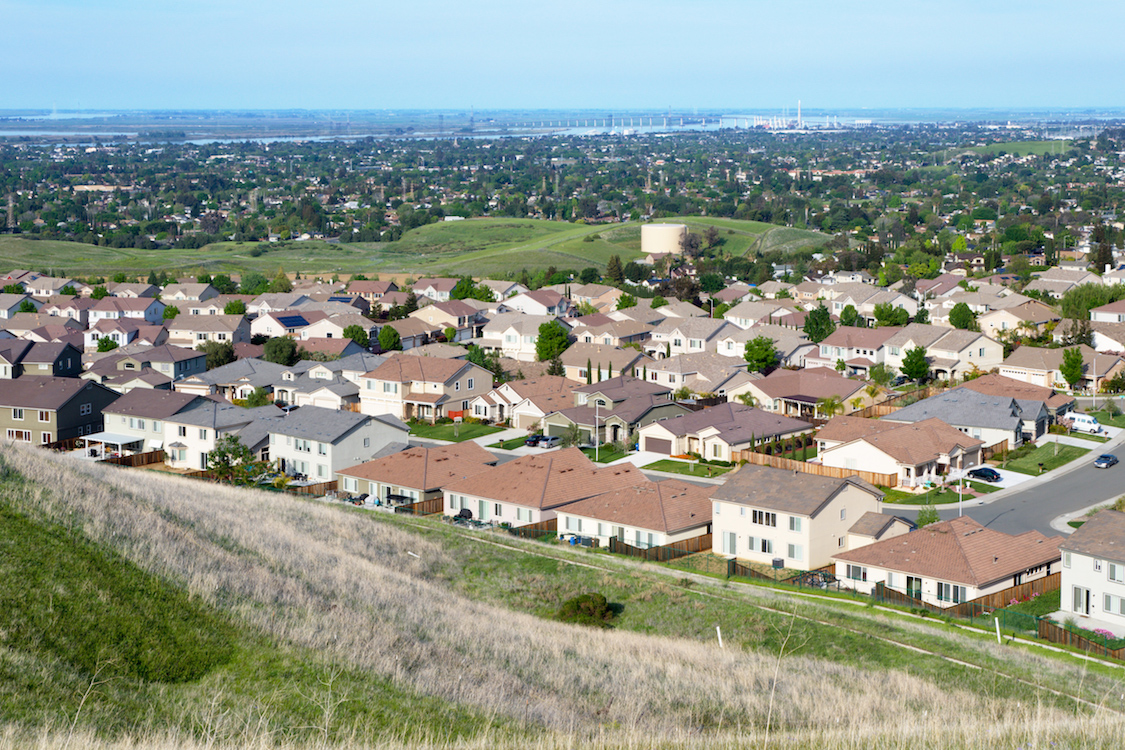 Alexandra Hudson, a former civil servant and Rotary Scholar, is a writer in Indianapolis. She is currently working on a book on civility.