n the days of American power and glory from the Civil War to World War II, a soldier could win the Congressional Medal of Honor by slaying unconscionable numbers of the enemy without needing also to save any comrades in the process. In the days of American drift and retreat under President Barack Obama, recipients need to save comrades; the slaying of the enemy is almost an afterthought, only necessary insofar as it was undertaken in the key process of saving the lives of others. In his new book, The Heroic Heart, the Hoover Institution scholar Tod Lindberg backs up this remarkable assertion with a myriad of statistical analysis, and it is only one of a large number of fascinating facts to be gleaned from his thought-provoking reflection on the nature of heroism through the ages. 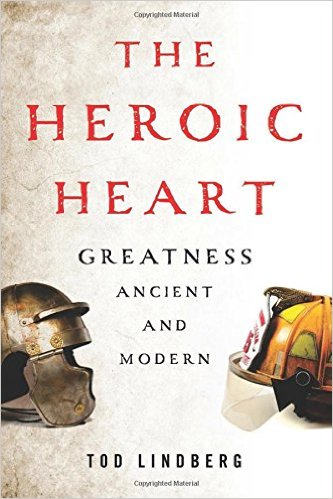 The Heroic Heart, by Tod Lindberg

Employing a wholly pardonable element of generalization, Lindberg divides heroes from ancient times to modern between the “slaying” and the “saving” types, with the likes of Achilles in the former camp and those of Joan of Arc and George Washington and Spider-Man in the latter. (While I’m agnostic on Spider-Man, as a Briton I must point out that both Joan and George did a good deal of slaying of my countrymen in their time.) Lindberg has some important and serious points to make about how different nations at different periods have need of both slayers and saviors, and that for most of us the concept of heroism has not yet entered its postmodern phase.

“What can you say about a man like Chesley ‘Sully’ Sullenberger,” Lindberg asks, “who landed his crippled and crashing Airbus A320 in the middle of the Hudson River and got everyone off safely?” It’s rhetorical, of course, because everyone can hail him as a genuine hero, even in an age when the media looks for feet of clay almost before the laurel crown. (It won’t be long before the three young Americans who prevented a massacre on the Paris–Amsterdam train recently are pilloried in left-academic circles for imposing rough justice on a young Muslim male who was only trying to stick up the passengers to feed his starving family.)

Lindberg is having none of the structuralists’ theory that heroism is a relative, overrated, and often invented phenomenon. He cites his own uncle David, a New Jersey policeman who ran into a burning building to rescue a child from a fire, and adds: “A couple of years later came 9/11 and the unforgettable display of the ultimate form of heroism by so many New York firefighters—and subsequently, a new chapter in the heroism of the American soldier.” To ascribe heroism to American soldiers fighting the War Against Terror is itself a heroic act in modern Californian academe, and Lindberg deserves credit for it.

This book is clearly the product of many years of deep thinking and reading on the subject of heroism. It combines chapters on mankind’s preverbal communication, the philosophy of Marcus Tullius Cicero and quotations from Aristotle with remarks on Mowgli (the hero of The Jungle Book) and of course Spider-Man. Rightly starting with a disquisition on Homer’s Iliad, the foundation of the concept of the heroic in our society and culture, Lindberg carefully traces the mutation of the idea through to the modern day. For all that sportsmen, actors, and even the sex-change Kardashian are hailed by our modern media as “heroic,” Lindberg shows how we have not yet wholly lost our capacity to recognize the genuinely heroic when we see it.

Of course the author is fully aware of the danger of false heroes, especially those “slaying” heroes who pose as saviors—citing Hitler’s claim to be saving Germany from Bolshevism, Judaism, defeatism, capitalism, the Versailles Treaty, and so on. Lindberg displays his acuity in spotting that Napoleon Bonaparte was, if anything, the other way around—the saving hero posing as a slaying hero. Why? Because Napoleon used his genius on the battlefield, in the author’s words, to “bring the enlightenment of the ‘Rights of Man’ and the Napoleonic Code with him on horseback.” He concludes: “Napoleon served not only just his own ambition and inner greatness, but [that] of all humankind.”

The moral seems to be that vaulting ambition is acceptable so long as it’s also allied to extraordinary talent, which in Napoleon’s case it was, but in Hitler’s clearly wasn’t. As Lindberg puts it: “An examination of Adolf Hitler’s willingness to risk his life in pursuit of his ambition and sense of destiny (or, to be perfectly candid, his sense of inner greatness) would be a grotesque exercise in the perversity of abstraction. The same must be said of Osama bin Laden.”

Lindberg seems concerned that the modern media too often prefer the antihero to the hero, with the result that the likes of King Henry V—both the real man and Shakespeare’s expression of him—are now almost completely extinct. “It is true,” he argues, “that no one alive today is much like Henry—nor Achilles, Alexander, Caesar, Pompey, and the host of others whose exploits were once at the center of reflections on war and peace. Perhaps we don’t hear much about warrior-kings and conquerors simply because the modern world doesn’t produce that type of character any more. It seems equally plausible that we don’t run into that type of character in reality anymore because we no longer attach special status or reverence to conquering, slaying heroes. Just the opposite.”

Yet although we in the civilized West might not attach special status to conquering, slaying heroes, it doesn’t mean that our opponents agree. Vladimir Putin, Abu Bakr al-Baghdadi of ISIS, and the leaders of the Iranian Revolutionary Guard are still deeply admired as heroes by their followers, who regard them in much the same way as the band of brothers regarded Henry V on St. Crispin’s Day 1415, as examples of the great conquering, slaying heroes of history. Lindberg is alive to the dangers of, as he puts it, “the potential vulnerability of the modern world to internal disintegration” in the absence of heroes to defend it. Slaying hero? Saving hero? Frankly, in the Age of Obama, any hero at all would do. 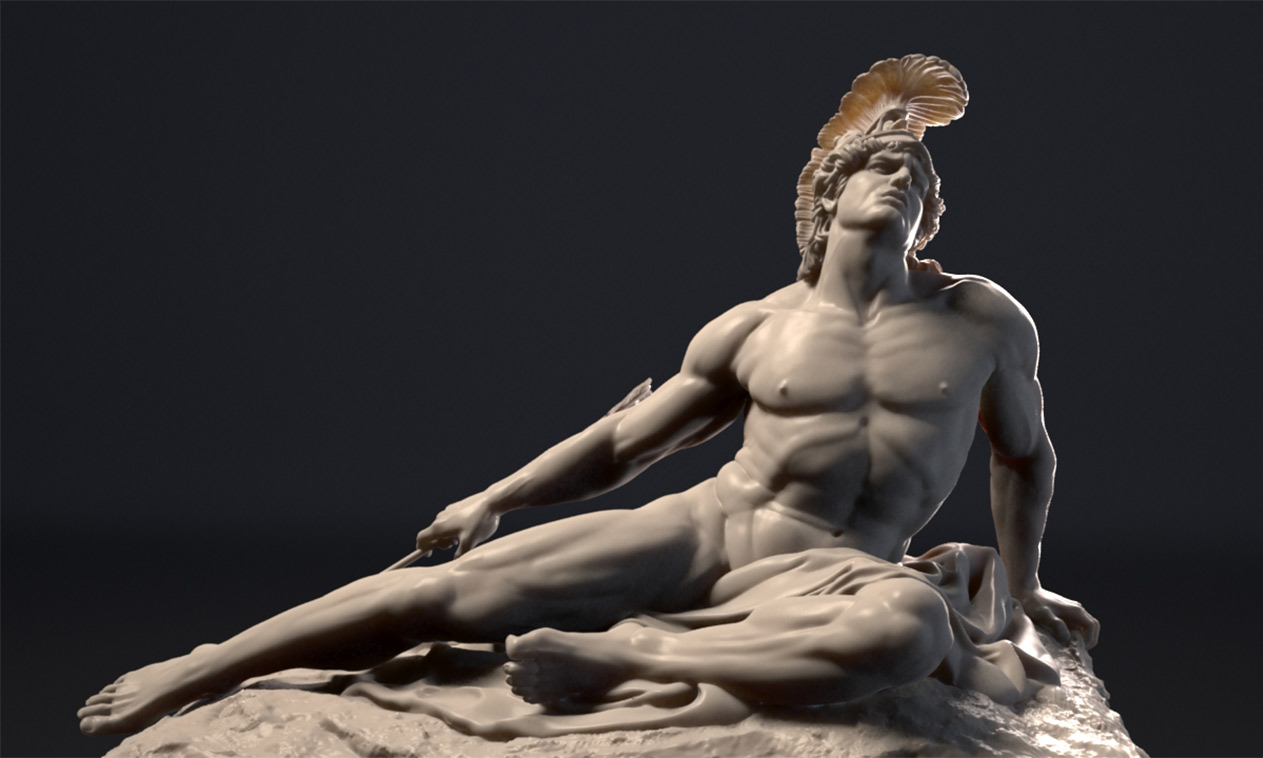