In 1883, the eminent Cambridge historian John Seeley argued that the British Empire had been “acquired in a fit of absence of mind,” and Philip Terzian has written Architects of Power to ascertain how far this might also be true of what he calls the postwar American “imperium.” The result is a well-argued, engagingly written, and highly thought-provoking book—actually, at 116 pages, it is more of an extended essay—that seeks to answer the question by investigating the views and actions of Franklin D. Roosevelt and Dwight D. Eisenhower, albeit without really addressing the presence of an enormous elephant sitting bang in the center of the room (of whom, more later).

In witty and perceptive compressed biographies of the two presidents, Terzian, the literary editor of the Weekly Standard, shows how superficially dissimilar the two men were, yet how much their rejection of isolationism overlapped. They both displayed a belief in American exceptionalism, which, during what Terzian calls “the American twilight” of 1918-41, developed into a rejection of George Washington’s opposition to “entangling alliances.”

In the course of his treatise, which is full of interesting asides, Terzian argues that Roosevelt’s polio “tested, but did not shape, the man he was.” That had already been done by the call to public service from the Reverend Endicott Peabody, his headmaster at Groton. By the time FDR had, in Terzian’s phrase, “participated in the New York–Boston matrimonial sweepstakes” by betting on a certainty in the shape of his cousin Eleanor, his trajectory was set, even if that had not been immediately obvious to his contemporaries. Terzian believes that FDR might also have been driven to “take gradual vengeance” on his classmates at Harvard for failing to elect him to the elite Porcellian Club. His character, as Terzian wisely determines, “had taken shape long before he became paraplegic.”

By coincidence, FDR was struck by polio in the very same year, 1921, that Eisenhower lost his beloved three-year-old son to an infection, which was itself the year before Winston Churchill also lost a young child. FDR had watched a child die in 1916. As with the deaths of the wives of Alan Brooke, Bernard Montgomery, and George Marshall—respectively the two great British military leaders and the architect of the American military in World War II—these tragedies seem to have been instrumental in taking the lighthearted sheen of emotional indestructibility off these putative war leaders and impelling them toward the hard work necessary for future greatness.

Terzian believes that it was the tiny size of the interwar U.S. Army—the 17th largest in the world in 1939—that allowed Eisenhower to stand out, even though he had been forced to spend the First World War coaching football at West Point and did not hear a shot fired in anger until he shot a rat in his headquarters in Italy in 1943. Nonetheless, George Marshall, who Terzian rightly says displayed a “monastic intensity” for his job, spotted Eisenhower—who was only a lieutenant colonel when the European war broke out in 1939—early on and promoted him assiduously.

George Patton might have called Eisenhower, behind his back, “the best general the British have,” but having him as supreme commander in Europe meant that strains in the Anglo-American alliance were kept to a minimum, because everyone liked Ike and genuinely believed in his commitment to coalition warfare. “I’m idealistic as hell,” he once told the future prime minister Harold Macmillan in Algiers during the war, a description Terzian supports. By the time of the 1952 presidential election, Eisenhower’s idealism was also allied to great experience and something of a personality cult as the supreme commander at the time of D-Day. Ike had also been the chief of staff who desegregated the U.S. Army after the war, before becoming president of Columbia University. Despite Douglas MacArthur’s occasionally belittling Eisenhower, his former chief of staff in the Philippines, by calling him “the best clerk I ever had,” Ike had the last laugh, not least when he quipped that he had “studied dramatics” under MacArthur.

Together, Terzian argues, FDR and Eisenhower “embraced what they recognized as the historic responsibility of the United States in world affairs, they guided America into global dominance, and they personified, in words and in action, what American power meant for the peace of the world.”

Yet isn’t someone missing here? Surely the meat in the sandwich between FDR and Ike was the true architect of the postwar power of the United States and the central figure in the projection of the “imperium” halfway through the American Century. It was Harry S. Truman who destroyed trade barriers at Bretton Woods, who defeated the Berlin Blockade by means of the airlift, who oversaw America’s response to the erection of the Iron Curtain by guaranteeing the Western European nations through NATO, who established and maintained America’s nuclear dominance (having actually dropped two bombs during the war), and who took up the Communist challenge from North Korea with the help of the then pro-American United Nations, no less.

For all that, he receives only seven cursory mentions in this book. It was Truman who developed FDR’s anti-isolationism and eight years later bequeathed a system of entangling alliances that Eisenhower extended into NATO-like alliances in Southeast Asia, Central America, and other regions potentially threatened by Communism. If Terzian is right in saying that there was by 1960 an American “empire by default, not design,” the man who set many of those default positions was Truman, and it is a pity that the author’s agile pen was not directed for at least a few pages toward the failed haberdasher from Independence, Missouri.

That one lacuna apart, however, Architects of Power is a fine explanation of the way that the USA was neither born to greatness nor really achieved it until she had greatness thrust upon her as the only solvent and rising great power that had not been invaded between 1939 and 1945. What followed was an unprecedented explosion of economic vitality, political self-confidence, and military strength as the rest of the non-Communist world lay exhausted, contrite, and supplicant at her feet.

Andrew Roberts’s Churchill: Walking with Destiny is published by Viking. This is his fourth review of the Arnn Churchill papers to appear in COMMENTARY.

The Lunatics Running the COVID Asylum 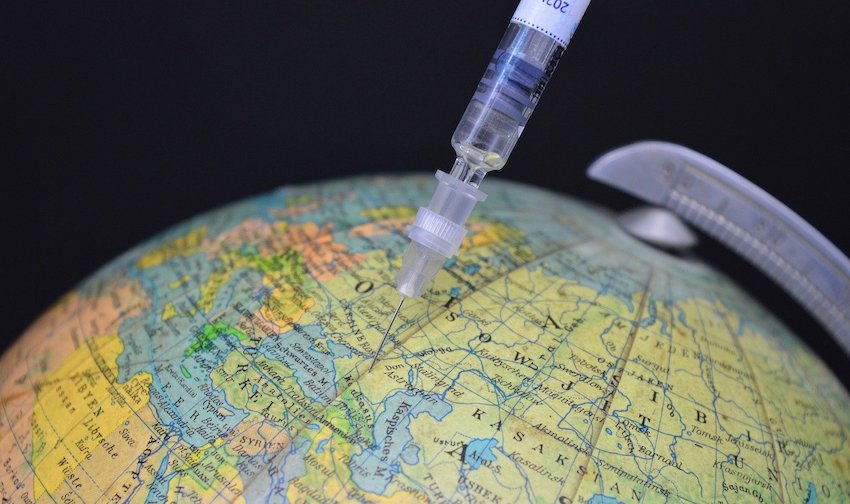 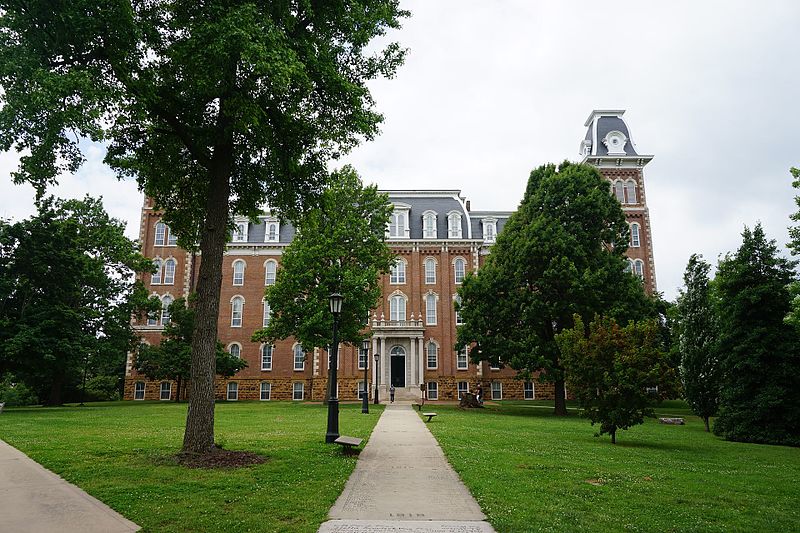 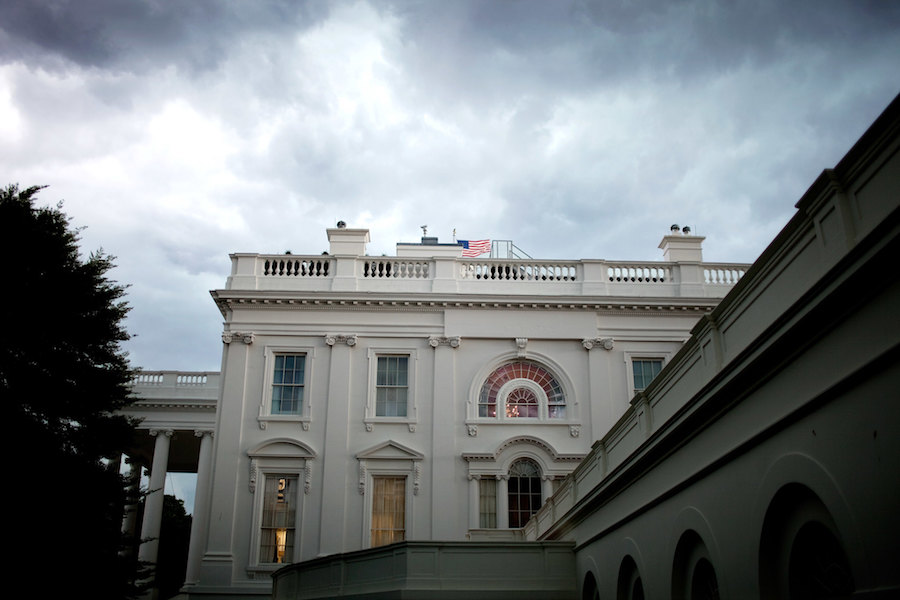