Strategic thinkers have long suggested that the best way to deal with a malcontent is to bring him in house—better, the saying goes, to have such troublesome figures inside the tent micturating out than to have them outside the tent micturating in. Never has that aphorism been truer than in the case of Kevin Williamson. In 2018, Williamson was hired to write for the Atlantic after a long stint at National Review, precisely because of his unique capacity to micturate from great heights and at long duration.

The Atlantic made the mistake of believing its editors could either housebreak Williamson or that they could convince their enlightened employees not to flood the rug themselves upon Williamson’s hiring. It was wrong on both counts, and the magazine fired Williamson unceremoniously after coffee-fetching interns complained that he actually believed the terrible, terrible things he had written.

Now Williamson has turned his ire on the Atlantic, and on the mob mentality that has crippled our public discourse, in a new book called The Smallest Minority. Few are spared Williamson’s acid stream. Everyone from Twitter scolds to our nation’s top CEOs is subjected to Williamson’s R-rated brutality—and the result is a work that is by turns clever, illuminating, shocking, and vicious. Williamson makes H.L. Mencken look like Dave Barry.

It’s the fact that Williamson is, at root, a misanthrope that gives his writing such objectivity and bite. Here he is, at the outset of the book, on his view of Westerners today: “Monkeys, albeit monkeys with wifi. You could try being human beings. You could….You aren’t going to. We both know that. Jerk off, fling poo, jerk off, fling poo.”

It gets better—or worse, depending on your perspective—from here. Because Williamson doesn’t only make excretory references. He mixes them with philosophizing on Michael Oakeshott and Shakespeare. The Smallest Minority is a bizarre and titillating brew, and it mostly works, because Williamson’s goal is to shock, all in the name of individuality.

Williamson has set himself on a one-man quest to tick everyone off, and he very nearly succeeds. He begins by slamming American intellectuals for their doughty refusal to think for themselves: “The original sin of the American intellectual is his desire to be popular.” Williamson calls on them to be Coriolanus, standing athwart the rails of popularity, shouting, “You idiots!”

Williamson’s diagnosis is correct: He points out that social media have exacerbated our tendency toward poo-flinging rather than building community. “Communication,” Williamson states, “is only incidental to social media.” Its true role is to “provide a partial substitute for the sense of identity and belonging that disruptive global capitalism has taken away from many people.” Such community-building is done by way of “antidiscourse,” which isn’t a “conversation about politics,” but politics itself. It’s memery that justifies its own presence by the damage done rather than the issues raised. “Antidiscourse,” says Williamson, “may be the weapon of the stupid, the dull, and the weak, but most people are stupid, dull, and weak.” Social media inevitably degrade the discourse by focusing in on the value of the mob rather than the individual. Williamson reminds us, “Groups do not think in any meaningful sense. People think—one at a time.”

Failing to understand that distinction—and seeing the individual as a threat to group cohesion—results in censorship. “What begins as a principle ends up as an enemies list,” Williamson explains. Today’s political figures and Twitter police have an interest in “defining danger down,” so that the philosophical framework will prevent the dissemination of dissenting ideas. They portray their own intolerance for such dissent as virtue, and their own cruelty as zealousness. The goal: silencing. Because the real target isn’t the occasional victim of the mob beatings—it’s the third party who is encouraged never to uncap his pen.

But that’s just the start of Williamson’s critique. He also trains his guns on the rise of conformist corporate capitalism—the non-governmental organizing agent of modern society, which can also be made subject to the whims of the mob. Quoting Marxist philosopher Erich Fromm and free-market economist Friedrich Hayek to the same effect, Williamson points out that top-down corporate control of the culture is still centralization subject to ochlocracy. The project of today’s mobs is “the conversion of business—and the university, University Man being Salaryman in larval form—into disciplinary corporations, agencies deputized to enforce political and intellectual conformity on subjects ranging from the most high-profile business executives and intellectuals to the most obscure fast-food managers.” Homogeneity is the goal of the corporation—and of the mob.

So what can we count on in order to protect us from mob rule? Not democracy, that “blind idiot god,” says Williamson. The moral value of the democratic system “consists almost exclusively in its utility as a substitute for violence. Without being situated in the frame of liberalism and the rule of law, democracy is only another instrument for aggregating hatred and grievances and organizing them into repression.” And we cannot trust markets, either, which can be shaped by public pressure and mob outrage. As Williamson points out, “the same people who want to abolish the corporation as a legal person propose to create the corporation as a moral person—and to recruit that moral person into crusades of various design.”

All of this makes for depressing (if hilarious) reading. Is there any cure for this diagnosis of a cancer that has so clearly metastasized throughout our institutions? In the end, the cure is the individual. The only answer is a “politics of skepticism,” Williamson states, quoting Oakeshott: a philosophy in which “approval and disapproval are no part of the office of government, which is not at all concerned with the souls of men.” Williamson’s ringing words serve as a rallying cry for that philosophy: “If that slop bucket of totalitarian goo is to be our Heaven on Earth, then the individualist must take up a new slogan: ‘Non serviam’”—I will not serve. 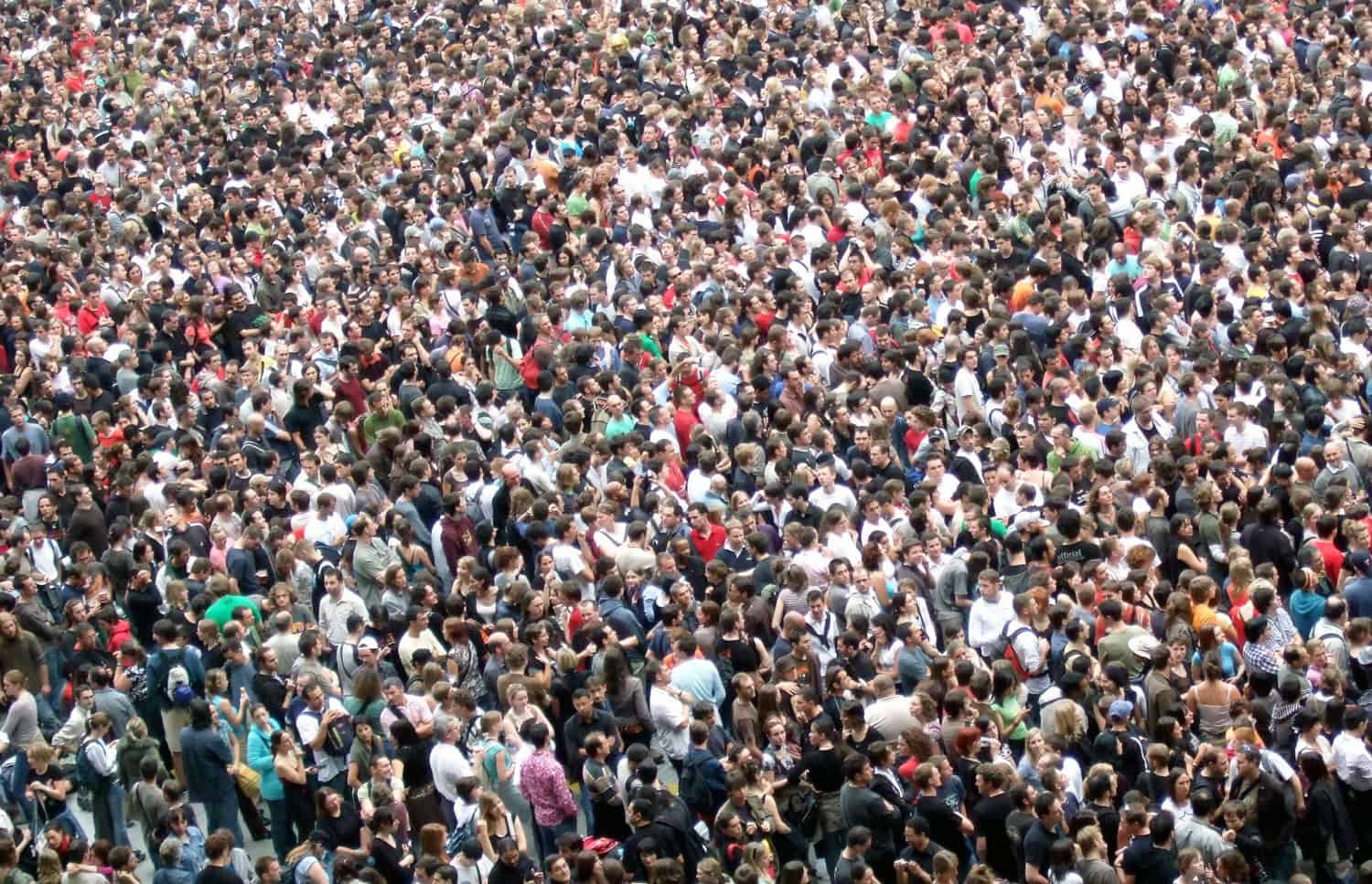 Ben Shapiro is the editor in chief of the Daily Wire.