When Donald Trump named Betsy DeVos his choice for secretary of education in 2016, the mainstream media labeled her unfit for the office. They especially disliked her support for school vouchers and charter schools, which the New York Times described at the time not as an innovative alternative to a sclerotic and failing public-education system but as a “philosophy that abandoned poorer families.” The Washington Post’s education reporter, Valerie Strauss, agreed, describing DeVos as “the most polarizing education secretary nominee ever.”

The Times and other media outlets continued their criticism during DeVos’s confirmation hearings in 2017, calling her performance inept and excoriating her for suggesting that decisions about education are better left to state and local officials as opposed to federal bureaucrats. They gleefully attacked her for her family’s wealth. A typical Times assessment: “More than anyone else who has joined the incoming Trump administration, she represents the combination of wealth, free-market ideology and political hardball associated with a better-known family of billionaires: Charles and David Koch.” Reporters eagerly gathered quotes from disgruntled political opponents, including one in Michigan who compared DeVos to his toddler granddaughter. Both “turned into spoiled little brats when they were told no,” the Times reported. 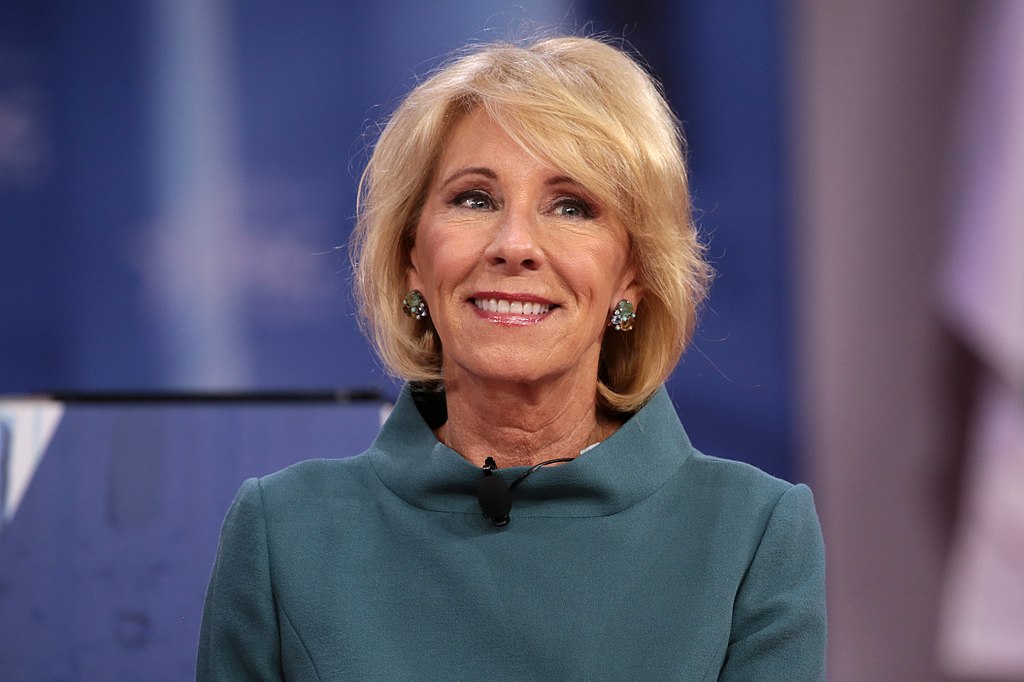