Journalistic honchoes at top institutions are making for the exits in a mad collective rush. Norman Pearlstine of the Los Angeles Times departed the paper at the end of 2020 after coming out of retirement to lead it in 2018. Marty Baron of the Washington Post announced that he would be leaving as executive editor in February after a storied 45-year career. Stephen J. Adler, the head of Reuters, is leaving in April.

Among online media companies, both HuffPost and Vox are looking for new leaders after HuffPo editor in chief Lydia Polgreen left and Vox editor in chief Lauren Williams announced her departure for a new startup. Cable news has also experienced turnover in its top jobs: Phil Griffin, who had served as president of MSNBC since 2008, departed the network last year, and CNN head Jeff Zucker recently announced he expects to leave at the end of 2021.

Why is everybody bolting?

For some, no doubt, the impetus was a recognition that, now that Donald Trump is out of office, the boom times he provided for print and television media are likely to end. After Trump’s 2016 presidential win, media companies such as the New York Times (whose chief news executive, Dean Baquet, faces a supposedly mandatory retirement date next year) and CNN rebranded themselves as part of the “resistance” to his presidency. The four years of fan service they provided for Trump opponents had a salubrious effect on their bottom lines, and the companies enjoyed increased subscription rates and viewers. As the Times recently disclosed, the paper “exceeded 7.5 million subscriptions for its digital products and print newspaper” in 2020.

If cable news audiences are any guide, that enthusiasm is waning dramatically in the wake of Joe Biden’s inauguration: CNN saw its ratings drop by almost half by the end of January, and MSNBC also reported a significant decline in viewers. For mainstream-media journalists who are sympathetic to Democrats and thus loath to criticize them, Trump’s departure has left a gaping void. Who can replace him as the focus of Don Lemon’s hyperventilating monologues and Brian Stelter’s conspiracy theories?

But these departures are not only about revenue in a post-Trump world. They are also a sign that many of the jobs of the top editors and senior television news executives have become unenviable and maybe even intolerable in the new media environment in which they have found themselves managing an unmanageable new generation openly contemptuous of journalism’s purported values.

Consider the fate of Philadelphia Inquirer editor Stan Wischnowski. Last summer, amid civil unrest and protests surrounding the Black Lives Matter movement, Wischnowski was forced out after having published the headline “Buildings Matter, Too,” in a story about the looting and destruction of historic buildings by protestors. Activists—and activist journalists on staff at the paper—were outraged. And even though the paper issued an immediate apology, Wischnowski ended up resigning after the paper’s “journalists of color” staged a strike and demanded leadership changes. They summarized what they believed their job as journalists would be going forward: “We’re tired of being told to show both sides of issues there are no two sides of.”

Likewise, the Los Angeles Times also underwent a “racial reckoning” among its staff that led to a public apology and “self-examination” by the paper last year, including a mea culpa for being “an institution deeply rooted in white supremacy.” Many on staff were still unsatisfied with the changes the paper made, however; as NiemanLab reported, Pearlstine’s exit came only “after Black and Latino journalists at the Times openly criticized the publication’s racist coverage and indefensible hiring and retention practices. Coupled with the recognition of the paper’s failures, it’s a start to correcting decades of damage, but there are already obvious holes in the Times’ transition.” Perhaps this is what prompted Pearlstine to cite only vague “unforeseen challenges” with running the paper to explain his departure, though he did concede to the New York Times’ Ben Smith that the new generation of journalists had different “metrics for success,” such as “inclusiveness” and “being anti-racist.”

Like the hapless men at the helm of universities during the student protests and upheavals of the 1960s, today’s old-guard editors are finding that no amount of diversity hiring or woke signaling will be enough to satisfy the activists. Consider the struggle sessions about race that have engulfed the New York Times in recent years. According to New York magazine, approximately 40 percent of the Times’ newsroom hires since 2016 have been people of color. Yet as Baquet found when the Times ran afoul of the new wokeness, young staffers are eager to exercise their privilege to criticize their bosses for failing to promote it: “I just feel like racism is in everything,” one Times staffer told Baquet during a struggle session at the newspaper in 2019. “It should be considered in our science reporting, in our culture reporting, in our national reporting.” Baquet is black.

The generational shift is also a cultural one. The old guard was composed of institutionalists who felt burnished and elevated by the paper’s august reputation and therefore had both a moral and personal interest in protecting it. The new guard is made up of social revolutionaries who have no problem feasting on the carcass of the institution they criticize in order to promote their own personal brands. This summer, Times reporter Nikole Hannah-Jones tweeted praise for rioters who toppled statues of George Washington in the name of a propagandistic project—the 1619 Project—that was created, promoted, and commoditized by a legacy media institution she constantly criticizes for failing to live up to her ideals. “As a black woman, as a journalist, as an American, I am deeply ashamed that we ran this,” she said about Senator Tom Cotton’s op-ed proposing that the military disperse the rioters.

Executive editors such as Baquet must now spend a great deal of their time managing the emotional outbursts of their junior staffers and the misguided Twitter wars started by their celebrity reporters. It’s a far cry from publishing the Pentagon Papers. And it’s never-ending. And all-consuming.

Those who stand to gain the most from this generational transformation—either because they will snag the old guard’s jobs or simply because they share the new generation’s embrace of woke ideology—are already celebrating. Writing in Press Watch, where he is editor, former Washington Post reporter Dan Froomkin raved: “A new generation of leaders is coming! And they have a lot of urgent repair work ahead of them. That includes abandoning the failed, anachronistic notions of objectivity under which they have operated for so long, recognizing and rejecting establishment whiteness, and finding dramatically more effective ways to create an informed electorate.”

The “Media 2070 Project,” which describes itself as “an invitation to dream up media reparations,” goes even further, demanding that the future of journalism requires that its practitioners “consider what media reparations look like after generations of exclusionary media and white centric coverage.”

As Julia B. Chan and Kim Bui write in NiemanLab’s “predictions for journalism 2021,” a younger generation of journalists is doubling down on this approach. “Despite many obstacles, millennials are ready to lead newsrooms—and we’re going to do it our own way,” they write. That way includes valorizing “our lived experience” as “women, as journalists of color, and as digital natives” and making sure to “decenter whiteness in our stories.” Their approach is explicitly critical of previous generations of journalists and editors: “We were told we weren’t ready, we didn’t have enough experience, we didn’t have the right experience, we weren’t a good culture fit, or we were too radical,” they wrote. “And then 2020 happened.”

Well, 2021 is theirs. The old-guard editors fecklessly kowtowed to the fashionable ideas of these unsatisfiable revolutionaries until their own futures became untenable, and they have sensibly chosen to consign themselves to the ash heap of history before the Jacobins could march them to the guillotine. 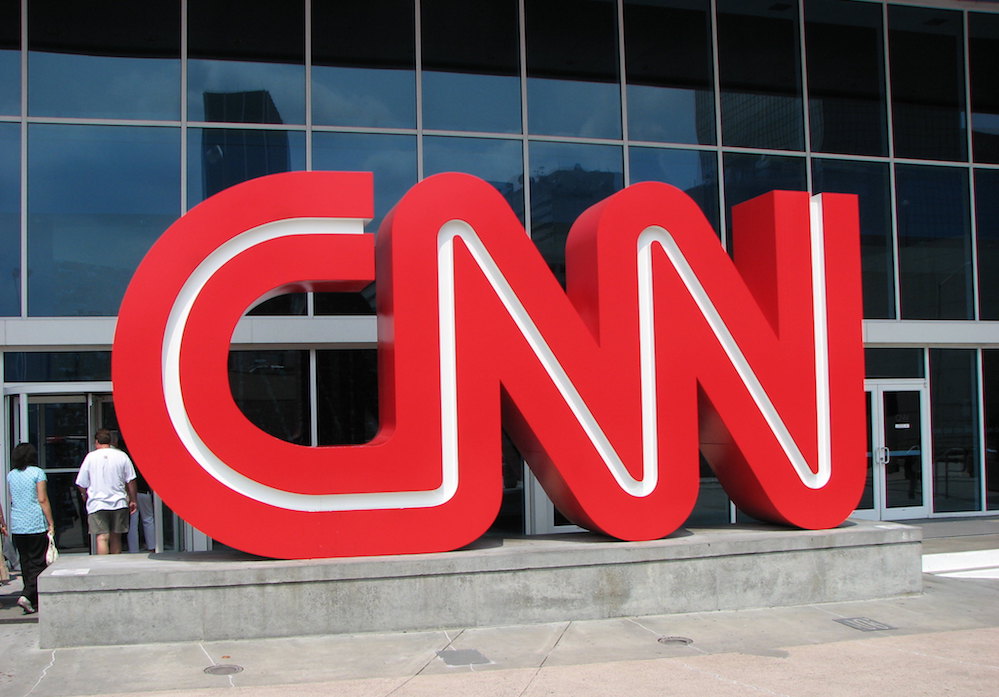 The Game of Showbiz Crap(s)