Oh, for the age of the blogger, back when the Internet was youngish! The Web, we are told today, was more innocent back then, purer, better. Individuals could slowly build an audience of loyal readers by writing a public form of a diary, albeit one more navel-gazing and therapeutic than fact-based, more Oprah than Pepys.

Among the most popular of the confessional sites in the early 2000s were the so-called mommy blogs, where women offered their readers real-time descriptions of their lives as parents, along with peeks inside their marriages and domestic routines. Their tone was frank and insouciant, and their readers soon came to feel they knew these women personally, and felt invested in their lives.

For a few years, the mutual emotional investment between blogger and audience worked well. The women who read the blogs felt they had created a supportive community of real moms tackling everyday domestic challenges with humor and grace. The bloggers felt liberated to write publicly about deeply private matters because readers rewarded their revelations with supportive comments and paeans to the power of womanhood. The overall attitude of the mommy-blogger brigade, most of whom were stay-at-home moms, was one of defiance: They might have embraced the trappings of the 1950s Stepford Wife, with their child-centric lifestyle and suburban homes and breadwinning husbands conveniently in the background, but they would not be held to those outdated standards of female behavior.

The mommy bloggers didn’t prepare martinis for their husbands after work. They proudly drank them themselves at daytime playdates while their husbands were still at the office. By 2006, this had become enough of a trend that the New York Times labeled these women “Cosmopolitan Moms,” and if the stories of them swilling cocktails while their children ran around were true, the book The Three-Martini Playdate, published in 2004, wasn’t a parody but a how-to guide.

Melissa Summers, who blogged at a site called Suburban Bliss, frequently boasted about hosting “Bloody Mary playgroups,” and as she told the Times: “It is saying mothering will look however I want it to.…It might just be a way of weeding out the mothers who are righteously indignant about what other people do. I know I don’t need more mother guilt or mother judgment in my life.”

Other popular mommy bloggers agreed. “I’m an open book on my blog,” Melissa Brodsky, who blogged at rockanddrool.com, told the Free Press. Indeed she was, writing in graphic detail about her sex life with her husband and her son’s learning disabilities. “I found my voice,” she said. “I realize that I can say what I want and people aren’t going to hold it against me, and if they do, I don’t care. I’ve realized that my opinions do matter and that I can really say how I feel.”

It was precisely that lack of concern about readers’ own opinions that began to wear on many fans of the mommy blogs. Readers noted that Summers frequently got into altercations with other parents for posting images of their children on her blog without their permission, disagreements Summers insisted on making public.

Her airing of grievances with other parents seemed to contradict her own claims to embrace nonjudgmental parenting. “She sounds annoying,” one commenter posted about her on a popular parenting forum. “She sounds mentally ill,” wrote another. In fact, some of the best-known mommy bloggers were struggling with mental illness. In 2018, the blogger Amalah wrote about her attempted suicide via an overdose of prescription drugs, posting it just under a cheerful video of her son’s birthday party the day before. The number of mommy bloggers who crashed and burned as they wrote is too great to count.

Clearly the medium attracted people with a predisposition for attention-seeking and latent narcissism. But trying to put an independent, rebellious, feminist gloss on a role that by its very nature curbs one’s independence and places physical challenges on one’s mind and body created strain for many bloggers, some of whom began to detail the breakdown of their marriages and their own mental health in real time.

The most notable meltdown was that of Heather Armstrong, a.k.a. Dooce, who parlayed her marriage and mental breakdowns into a book deal (It Sucked and Then I Cried: I Had a Baby, a Breakdown, and a Much-Needed Margarita) and then later went on to write another book about experimental medical treatments for her depression. For her part, Summers had to stop blogging or risk losing custody of her children after her marriage imploded. Her online description of herself for a while read: “Melissa Summers is a writer living just outside Detroit with two underage people she is not allowed to mention due to court order (that’s a whole other story).”

The problem was that despite claiming not to care what people thought of their behavior, mommy bloggers like Dooce and Summers really did seek affirmation, not criticism. Many stopped writing when the criticism (and court orders) began to flow. And those looking for interesting moms to watch online moved to social media.

The perfectionist-driven ethos of Instagram, with its emphasis on heavily filtered images over words and its rewarding of happy (read: marketable) content is in some ways the most fitting cultural backlash to the raw oversharing of the mommy-blogger years. The Valencia-filtered moms on Instagram are cloyingly perfect, with their #momlife images of expertly prepared meals and punishing fitness regimes.

If the mommy bloggers erred on the side of revealing too much information about their real lives, Instagram moms reveal too little. Only the perfectly filtered, brand-consciously curated images of their lives, which they spend an inordinate amount of time documenting and performing rather than just living.

Parents magazine featured one such Instagram mom, Ginger Parrish, who boasts 145,000 followers and multiple brand sponsorships: “I take a good 20 photos of the same thing in every setting. I snap a million miles a minute, hoping for one or two decent shots,” she says. And yet, she tells the magazine, she has “a major passion for living in the moment and keeping it real.”

Whether mommy bloggers or Instagram moms, there was always significant risk of emotional fallout for the families who share their lives with them. Bloggers like Amalah claimed to have received their children’s “permission” to post about them online, but how can a child give fully informed consent about such things? And how will those children feel when, as adults, they read the graphic details about the collapse of their parents’ marriage or their mom’s complaints about her lackluster sex life?

Mommy bloggers were largely seeking attention for themselves. Instagram moms are more mercenary, using their children as bait to attract corporate sponsors all while strenuously pretending that life has no sick days, dirty countertops, or cranky children. The commodification of intimacy on Instagram creates its own sort of tyranny because it demands perfection, not mess.

And yet there are echoes of the confessional urge of the old mommy blogs on social media. Popular Instagram mom Hannah Carpenter posted a picture of herself and her son with the caption, “It’s no secret that Tom has been the toughest of my kids to parent, often leaving me feeling as if I am a ‘crap mom’, as he recently referred to me.” But unlike the old mommy bloggers, who would have spiraled into a description of their own feelings about their kids, Carpenter is all business. She declares she isn’t a crap mom and then offers “a little plug for this shirt he’s wearing from @shoparq because it’s possibly the best shirt any of my kids have ever owned.”

Summers is now on Instagram and Twitter. Her description of herself now notes that she “went on the Today Show to tell America she thinks it’s okay to have a glass of wine while your kids play together. Turns out America does not entirely agree.” The wine wasn’t actually the problem. The whine was. 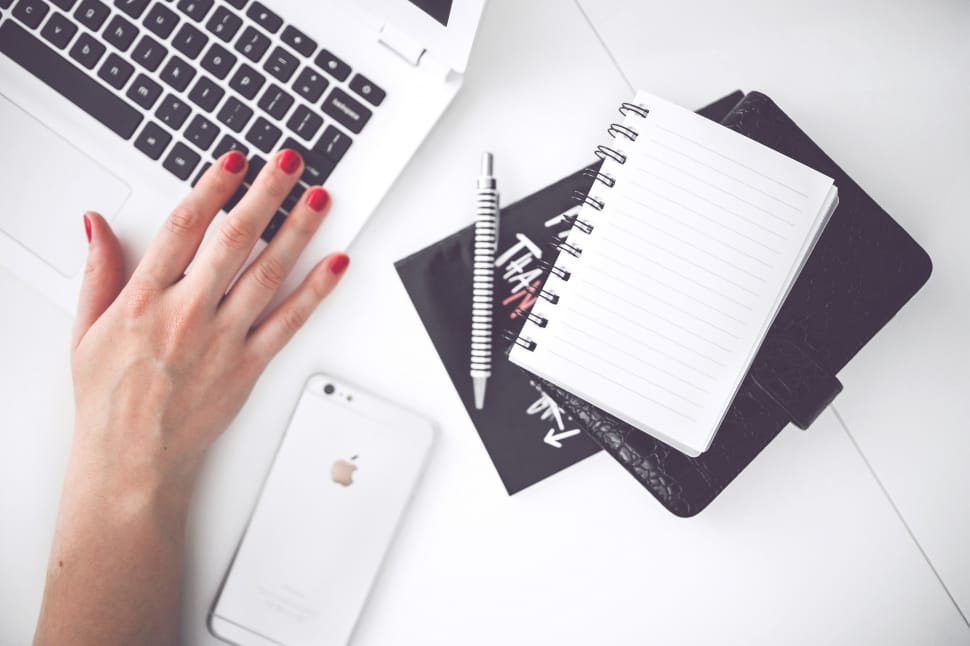