As Jeanine Cummins was writing American Dirt, her much-hyped novel about a Mexican woman and her child who flee gang violence and illegally cross the border into the United States, she must have imagined scores of suburban American women lounging on overstuffed couches and sipping rosé with fellow book clubbers as they discussed her terrifying melodrama. The book would have powerful resonance for them—for, after all, they live in Trump’s America, which (like Obama’s America before it, though they would surely not discuss this) puts children detained at the border in cages.

American Dirt was designed to elicit just such resonances, and at the beginning, it did so with a vengeance. The book earned the imprimatur of Oprah’s Book Club and a reported seven-figure advance. It was further bolstered by glowing pre-publication reviews by authors such as John Grisham, who called it a “page-turner,” and Julia Alvarez, who gushed that if any book “can change hearts and transform policies, this is the one!”

Alas for Jeanine Cummins, it isn’t hearts and policies that have changed as much as American sensitivities about minority voices. Even Oprah was not enough of a zeitgeist-whisperer to protect Cummins from the backlash that arose when the world discovered that the author of American Dirt is not herself from Mexico. Jeanine Cummins stood revealed as a cultural appropriator, stealing the stories of others for her own filthy gain. This is a charge Cummins sought to address preemptively in a note in the book: “When I decided to write this book, I worried that my privilege would make me blind to certain truths, that I’d get things wrong, as I may well have.…I wished someone slightly browner than me would write it.”

This genuflection to diversity wasn’t anywhere near enough for Cummins’s critics. “Nobody is going to rip a pen out of Jeanine Cummins’s hand,” self-identified “Chicana writer” Myriam Gurba told the Washington Post. “But if you write a trash, racist story, people are going to criticize you. If you do it, be willing to take the heat.” Gurba claims that Cummins traffics in stereotypes about Mexicans as poor and violent and points to the fact that Cummins italicizes Spanish words in the book, which she calls “fake-ass social justice literature,” as evidence of her racism.

“I hoped that American Dirt would generate more discussion about the border and the anti-immigrant mentality that has dominated our society for too long,” said Mexican-American writer Reyna Grande. But that hope was apparently outweighed in her case by simple professional envy: After finding out about Cummins’s huge advance, Grande said, “I confess it offended me and hurt me. I felt undervalued and deceived.”

Cummins might be feeling a little undervalued herself. Her publisher, Flatiron Books, has canceled her book tour, citing “safety concerns.” A petition signed by more than 100 prominent writers demanded that Oprah rescind her selection of American Dirt for her book club. “In a time of widespread misinformation, fearmongering, and white-supremacist propaganda related to immigration and to our border,” they wrote, “in a time when adults and children are dying in U.S. immigration cages, we believe that a novel blundering so badly in its depiction of marginalized, oppressed people should not be lifted up.”

In an effort to respond to her critics, Cummins didn’t make the case for the enduring power of literary creativity. Instead, she tried to play her own identity card. “The fact is that I am a white person. I am a citizen of the United States. I am a person who has a very privileged life,” she confessed on NPR—before informing us that her grandmother is not Caucasian.

“I am also Puerto Rican,” Cummins said. And she used her one-quarter Puerto Ricanness to go on the attack: “And I—you know, that fact has been attacked and sidelined by people who, frankly, are attempting to police my identity.” This self-justification might ring a bit hollow once you learn she encouraged her publisher’s marketing department to talk about her husband’s undocumented status (he’s Irish) and that she seemed to have no problem with a book party that featured flower arrangements wrapped in barbed wire.

It would be easy to dismiss the American Dirt brouhaha as yet another example of so-called cancel culture, but in fact the story is more complicated than mere in-group policing by progressives. Is it really appropriate to call an author “cancelled” when her book debuts at number one on the New York Times bestseller list, as Cummins’s did?

After all, complaints about white writers appropriating the experience of minorities for their fiction are as old as Harriet Beecher Stowe and Uncle Tom’s Cabin (or, more recently, William Styron’s The Confessions of Nat Turner). Today, however, as the literary establishment navigates the churning waters of identity politics, authors—even authors of fiction—are expected not only to craft sensitive, empathetic characters, but also to disclose their own ethnic or racial heritage to demonstrate the purity of their motives in creating those characters.

Jennifer Givhan, whose latest book is “a contemporary novel about a pregnant, Latinx anthropologist who has to battle her way through an apocalyptic New Mexico,” offered readers of Salon an extensive genealogy in order to prove her Mexican bona fides—while criticizing Cummins for not being Latina enough to write about Mexicans. Perhaps Washington Post critic Ron Charles’s gallows humor about the American Dirt controversy— “I suppose future novelists will have to submit their manuscripts along with a 23andMe genetic profile”—is less a prediction than a depressing description of the present.

The irony is that the identity-politics-friendly approach to literature Cummins’s critics are criticizing her for ignoring is precisely the market for which Cummins wrote the book—and which the publishers who bid for it and the blurbers who praised it and even the sainted Oprah all thought she had accomplished successfully. Cummins set out to push all the right buttons in her woke readers with the express purpose of generating sympathy for immigrants. It turned out that she just didn’t happen to be minority enough to write it.

In a sense, the American Dirt controversy is less about “cancel culture” than it is an identity-politics version of the Dunning-Kruger effect: Cummins overestimated her ability to flatter her readers with her politically correct politics. And so they punished her.

Flatiron publisher Bob Miller has issued a mea culpa about the controversy: “The discussion around this book has exposed deep inadequacies in how we at Flatiron Books address issues of representation, both in the books we publish and in the teams that work on them…. We should never have claimed that it was a novel that defined the migrant experience.”

But novels are supposed to define an experience! The best ones often emerge from the imaginations of people with no firsthand knowledge of the experiences they describe; consider every historical novel ever written. In any case, what else are novels for but to help us better understand human nature in its most glorious and wicked forms? That is the experience no one can appropriate because it is the one we all share—regardless of our racial, ethnic, religious, national, or socioeconomic backgrounds.

By embracing progressive identitarian politics as a necessary element in the production of literature but failing to recognize how identity politics understands few limits in its ambitions to govern culture, the publishing establishment has created a monster. Unlike the fabled golem, what this monster will destroy isn’t prejudice or bigotry. It’s literature itself. 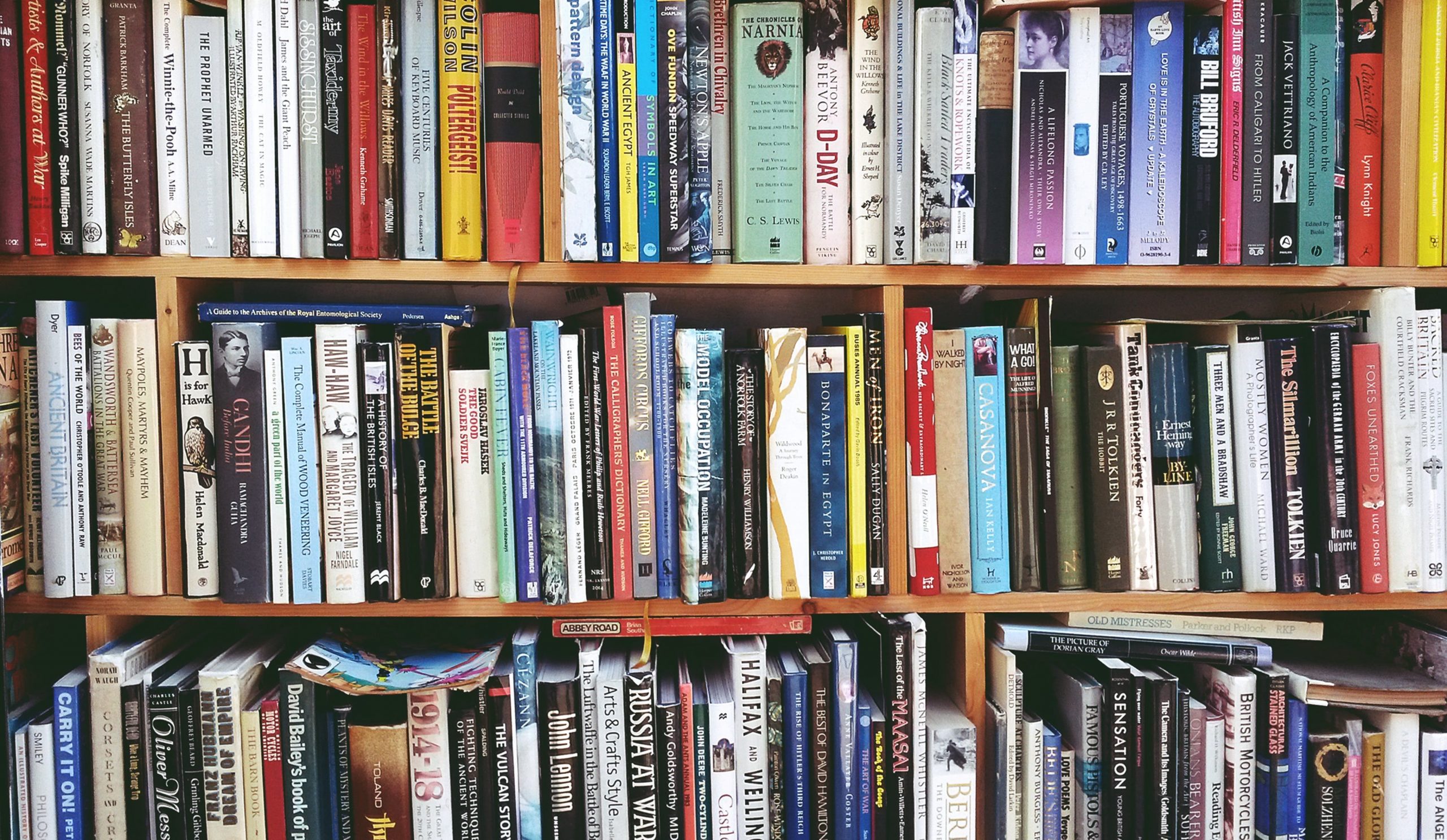