T  he Crown has gripped audiences across the Anglophone world for four seasons now on Netflix. Series creator and writer Peter Morgan has struck gold with his account of the passions, sacrifices, and misdeeds of the British royal family, beginning with the illness and death of George VI and the ascension of Elizabeth II in 1952. Season 4, which premiered in November, is the first to prove genuinely controversial, in part because it concerns events within the memory of everyone over 40. When the actress Emma Corrin looks up doe-eyed from under a Sloane Ranger fringe as she embodies Prince Charles’s 19-year-old “Shy Di,” the show is no longer engaging in the delicious act of peeling back the royal veil; it is attempting to chronicle the experiences of a person who was almost comically visible during her lifetime, and it does so in questionable ways.

Corrin nails the lamb-to-the-slaughter aura of the future Princess of Wales in scenes that Morgan freely loads with portentousness—he and we know how the story ends, after all. But what about the actual facts? In November, UK culture secretary Oliver Dowden went so far as to demand that Netflix label The Crown fiction to discourage the gullible public from swallowing it whole. Hard to imagine better publicity for the series than that. But where can a curious consumer turn for enlightenment after ingesting this soap opera masquerading as docudrama?

Clive Irving, one-time tabloid reporter, later managing editor of the Sunday Times and a TV journalist, has provided some valuable companion reading. His new book, The Last Queen: Elizabeth II’s Seventy Year Battle to Save the House of Windsor (Pegasus Books), takes the long view—tracing how the fawning coverage of the royals in the first decades of the 20th century gave way to the intrusive and aggressive worldwide scrutiny they endure today. It was King Edward VIII’s decision to discard his crown to marry an American divorcée that started all the trouble; after Edward’s “serious moral failing,” Irving writes, the powerful press lords of Britain could no longer wholeheartedly pursue a policy of portraying the royal family as above reproach—and in the process prop up the monarchy.

Loosening social mores after World War II, the exit of ultra-royalist Winston Churchill, and the arrival in London of the Australian news mogul Rupert Murdoch with his frankly republican leanings made the press’s obsequiousness toward the royals increasingly seem the relic of another era. Meanwhile, members of the royal family, most notably Princess Margaret, fueled tabloid interest. She ended her romantic relationship with RAF Group Captain Peter Townsend, a divorced man with children, via a public declaration that the papers had been braying for—in the process casting herself as the anti-Edward, sacrificing love for duty.

Irving is particularly good on all things Margaret (he was a colleague and friend of the man she eventually married, photographer Antony Armstrong-Jones). Here he reports that Prime Minister Anthony Eden was crafting a way for a marriage to Townsend to take place in 1955, but that the Queen’s sister was enjoying her single life too much to commit to him. The Crown hews to a more tragic narrative, as the besieged lovers are defeated by hidebound male courtiers, an unfeeling queen, and the hypocritical Eden, himself a divorced man married to a younger woman.

Morgan similarly oversteps in his account of the breakdown of the marriage of Prince Charles and Lady Diana Spencer. The heir to the throne is shown surrendering to the charms of a teenager 13 years his junior at a vulnerable moment—following the murder in 1979 of his grand-uncle, Lord Louis Mountbatten, in an IRA bombing. This much rings true, but then The Crown has the prince abandoning his bride and relying on his lover, Camilla Parker-Bowles, immediately following the wedding. “There were three of us in this marriage, so it was a bit crowded,” Princess Diana said famously in a 1995 BBC interview—and the show doubles down on that take. The messy reality that a woman chosen for her virginity—her suitability as future queen, in the traditional view of the role—would prove incompatible with an older man who had very different interests, is pushed aside for a simpler story: A young, well-intentioned beauty is shamefully used by a selfish, over-entitled stuffed shirt.

As an experienced media hand, Irving can skillfully parse how “Diana almost single-handedly provided the oxygen for the development of industrial-scale celebrity journalism.” Editors collaborated with the princess—who struggled with the enormous press attention she received before learning how to manipulate it—and ended up creating a public myth that reinforced her victimhood. In her last years, Diana expanded her charitable reach and grew into her seductive powers, but the basic instability of her personality revealed itself time and again, especially in her relationships with men. She conducted her final romance, with the seedy playboy Dodi Al Fayed, in public, when she was on the rebound from Hasnat Khan, a British-Pakistani surgeon who had terminated their affair because he felt the divide between their worlds was too great. A drunk chauffeur employed by Dodi’s father, the Egyptian mogul Mohamed Al Fayed, drove her to her death in a Paris traffic tunnel in 1997, at age 36. One can only imagine how far the Diana-was-killed-by-the-royal-family conspiracy theorists would have gotten with their fevered imaginings in the age of Twitter and QAnon. Perhaps Morgan will add depth and nuance to his portrait of Diana in his next season; more likely, having chosen sides, he won’t radically change tack.

Having myself sought to bring to life in fiction a royal figure—the Princess Royal Victoria, later German Empress—I can see the need to choose a strand, to find a compelling tale amid contradiction and complexity. And after reading innumerable books on monarchy, both British and German, I also recognize the difficulties of capturing the “lived experience” of royals. The big picture, the sweeping historical drama—on the page or on the screen—exploits and flattens individuals, turning them into archetypes, characters to be for or against. Morgan chose to be “Team Diana.” Are you Team Charles?

In a suffering world, it’s tough to spare tears for the enormously wealthy Windsors. But I wonder if younger royals, particularly Prince William and his wife, formerly Kate Middleton, don’t sense that The Crown Season 4 crossed a line. Ceaseless tabloid surveillance and the ever-clicking cameras may now be a given, a price to be paid for inherited status and the palaces attached. But to have family griefs and quarrels recast as a TV phenomenon—à la Dallas or Dynasty—wouldn’t it turn one’s stomach? And should we, the enthusiastic audience, wonder if our own fascination with royal dirty laundry isn’t a touch prurient?

The longevity of the current Queen has preserved the status quo perhaps too long. Prince Charles is said to favor a “slimmed-down” monarchy. Might not Prince William, when he finds himself about to be crowned, a decade or two from now, say, “Enough, I abolish us”? Unlikely, sure, but should it happen, don’t count out the impact of The Crown. Like other famous, potent fictions in the past—Harriet Beecher Stowe’s Uncle Tom’s Cabin and Upton Sinclair’s The Jungle—it has revealed an uncomfortable truth. The monarchy is now entertainment more than anything else. 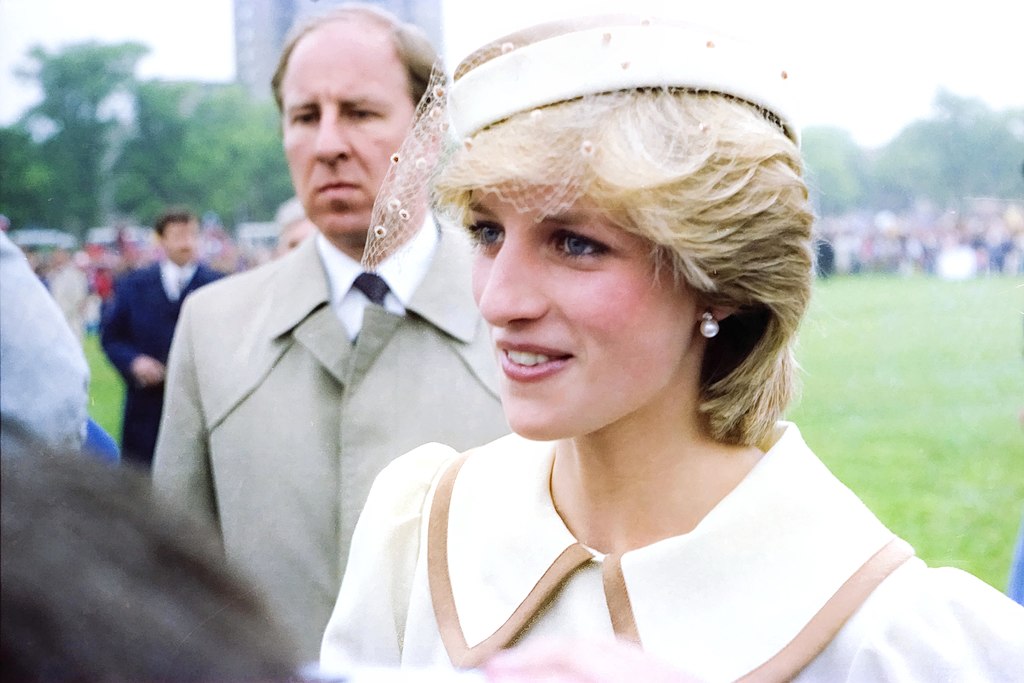 Clare McHugh is the author of A Most English Princess, a Novel of Queen Victoria’s Daughter.