An “undercurrent of racial panic” lurks in American discussions of Asians, reports Wesley Yang in his National Magazine Award–winning essay, “Paper Tigers.” It’s not just the rise of China. Every Prize Day at your kid’s school, you hear the names that are called, and you fear their Tiger Moms and Dads have outclassed you. But more important, what of their children, the impassive faces that rise to collect the awards? “What of the Asian American who obeyed everything his parents told him?” Yang asks. “Does this person really scare anyone?”

No, and neither did the Chinese kids who knocked me out of competitive chess in middle school. But now that I’m a writer, Wesley Yang strikes fear into my heart. Yang, a columnist for Tablet, places “Paper Tigers” as the second essay in his stunning collection, The Souls of Yellow Folks. Like many of the other essays and articles, it is doubly bold: a cold shower of analysis that will jolt readers out of sentimentality, and an arresting personal testimony that must arouse sympathy. It is part sociological investigation of the end of Asian “immigrant forbearance” and part manifesto. It begins with an accusation:

Here is what I sometimes suspect my face signifies to other Americans: an invisible person, barely distinguishable from a mass of faces that resemble it. A conspicuous person standing apart from the crowd and yet devoid of any individuality. An icon of so much that the culture pretends to honor but that it in fact patronizes and exploits. Not just people “who are good at math” and play the violin, but a mass of stifled, repressed, abused, conformist quasi-robots who simply do not matter, socially or culturally.

Asians are not white enough to be treated as true individuals, Yang explains in the book’s introduction, but they are also denied the right to feel aggrieved, unlike other minority groups. Their material and educational success is used to waive that away. Held back by a white corporate culture on one side and affirmative action on the other, they know some of the resentments of both minorities and whites.

This lends Asians a unique role in America. Marginal, to be sure, but also central, and maybe even universal, Yang speculates. It is here that Yang’s title becomes more than cute. Similar to W.E.B. Du Bois regarding black Americans, Yang believes the Asian experience—and even “Asian,” Yang argues persuasively, is not a particular enough term—can offer a window into the American experience, and broaden it, making it more humane. But “that lies at the end of a cultural project that has scarcely even begun,” he sighs.

Yang departs from Du Bois in his ambivalence toward the obligations of the minority artist to his group. He can use the Asian “we” with force and credibility, but more commonly he goes with “I.” Though estranged, Yang does not abandon his people. Rather, he calls on them to be individuals, bold and unbowed. Yang celebrates colorful troublemakers who are done waiting and now punch through the “bamboo ceiling” that allows them to succeed as Asians in America, but only so far. What is to be done? Wesley Yang has an answer: Asians must assert themselves and “dare to be interesting.”

The Souls of Yellow Folk also tackles the interaction of sexual liberation with Internet technology, as well as the escalation of social-justice rhetoric. In addressing both, he treats the challenges of the marginal “loser”—to be recognized, to be equal, or to get a date—with sympathy and urgency. Ever watchful for soothing lies, Yang wonders if our societies have anything to offer these people, anything at all.

Take the Asian Virginia Tech shooter, whom Yang analyzes in his essay, “The Face of Seung-Hui Cho.” Instead of turning to rancorous identity politics, which would have channelled his pain and narcissism in a way that our society increasingly accommodates, Cho chose an “impossible” class consciousness, prefiguring the alt-right. He saw himself, in Yang’s words, “as a warrior on behalf of every lonely invisible human being in America.”

Impossible, Yang thinks, because from pornography to drug addiction, our society endlessly distracts the “undernourished human soul.” Amid sexual freedom—which didn’t level sexual hierarchies but rationalized them—these suffering people cannot organize without self-incriminating. Many of the ones who shamelessly organized anyway were vicious and full of hate.

Maybe we’ve all become shameless. Yang’s incisive review of the anonymous “sex diaries” published on New York magazine’s website diagnoses the casual trauma of dating. “There is a certain pride in understanding the limits of a transaction,” he observes, and “a certain callousness toward the merchandise is an unavoidable side effect of entering a marketplace as both buyer and seller.” In our struggle to never run out of options and to never be made to look naive—to stay in control—we no longer notice that we treat our temporary partners like something less than human beings; after all, we’ve been treated that way ourselves.

Yang extends that analysis in my favorite of his essays, “Game Theory.” Reviewing “seduction” books, he reaches a shocking conclusion: The pickup artists are on to something. “The Game players made explicit the workings of a new sexual economy,” he writes. By formally disaggregating sex from love, family, and feeling, these Lotharios “disclosed with unusual clarity the nature of the larger game we all play: one in which each player gives what he must and takes what he can.”

When relationships become rational calculations in which partners expect to stay together only until they get better offers, it is hurt-or-be-hurt, Yang explains. The pickup artists, who started off harmless nerds, had to teach themselves to become cold, commitment-averse, manipulating self-maximizers—in short, monstrous—in order to win. So don’t hate the players or the Game, but instead “the world for which it is a useful guide.”

Here Yang sounds most like New York Times columnist Ross Douthat, the type of conservative who admires Christopher Lasch. One suspects that Yang was a conservative of the left, like Lasch, and is now one of the center. Either way, it doesn’t matter. He is one of the most interesting writers in America today. 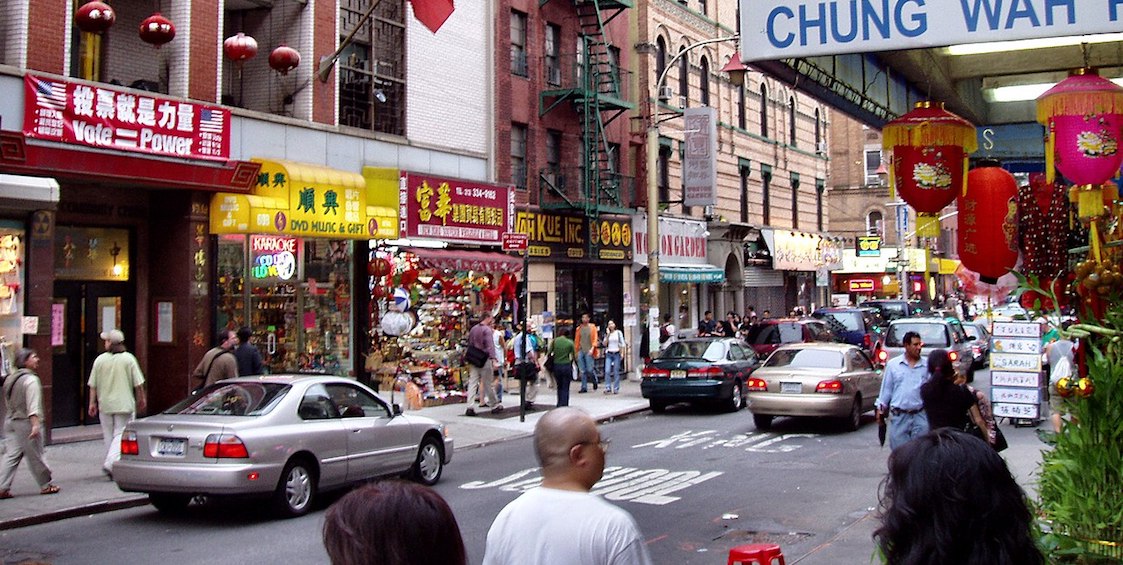 Elliot Kaufman is the letters editor of the Wall Street Journal.