n the heyday of American liberalism, from roughly 1945 to 1970, its votaries could regularly turn to a flow of books and essays from the likes of Arthur Schlesinger and John Kenneth Galbraith, among others, to replenish their intellectual ammunition. But in the last 25 years, American liberals, if not entirely bookless, have had very little of substance to go on. That’s why Mark Lilla’s The Once and Future Liberal: After Identity Politics had seemed so promising.

Lilla, a professor at Columbia University, tells us that “the story of how a successful liberal politics of solidarity became a failed pseudo-politics of identity is not a simple one.” And about this, he’s right. Lilla quotes from the feminist authors of the 1977 Combahee River Collective Manifesto: “The most profound and potentially most radical politics come directly out of our own identity, as opposed to working to end somebody else’s oppression.” Feminists looked to instantiate the “radical” and electrifying phrase which insisted that “the personal is political.” The phrase, argues Lilla, was generally seen in “a somewhat Marxist fashion to mean that everything that seems personal is in fact political.”

The upshot was fragmentation. White feminists were deemed racist by black feminists—and both were found wanting by lesbians, who also had black and white contingents. “What all these groups wanted,” explains Lilla, “was more than social justice and an end to the [Vietnam] war. They also wanted there to be no space between what they felt inside and what they saw and did in the world.” He goes on: “The more obsessed with personal identity liberals become, the less willing they become to engage in reasoned political debate.” In the end, those on the left came to a realization: “You can win a debate by claiming the greatest degree of victimization and thus the greatest outrage at being subjected to questioning.”

But Lilla’s insights into the emotional underpinnings of political correctness are undercut by an inadequate, almost bizarre sense of history. He appears to be referring to the 1970s when, zigzagging through history, he writes that “no recognition of personal or group identity was coming from the Democratic Party, which at the time was dominated by racist Dixiecrats and white union officials of questionable rectitude.”

What is he talking about? Is Lilla referring to the Democratic Party of Lyndon Johnson, Hubert Humphrey, and George McGovern? Is he referring obliquely to George Wallace? If so, why is Wallace never mentioned? Lilla seems not to know that it was the 1972 McGovern Democratic Convention that introduced minority seating to be set aside for blacks and women.

At only 140 pages, this is a short book. But even so, Lilla could have devoted a few pages to Frankfurt ideologist Herbert Marcuse and his influence on the left. In the 1960s, Marcuse argued that leftists and liberals were entitled to restrain centrist and conservative speech on the grounds that the universities had to act as a counterweight to society at large. But this was not just rhetoric; in the campus disruption of the early 1970s at schools such as Yale, Cornell, and Amherst, Marcuse’s ideals were pushed to the fore.

If Lilla’s argument comes off as flaccid, perhaps that’s because the aim of The Once and Future Liberal is more practical than principled. “The only way” to protect our rights, he tells the reader, “is to elect liberal Democratic governors and state legislators who’ll appoint liberal state attorneys.” According to Lilla, “the paradox of identity liberalism” is that it undercuts “the things it professes to want,” namely political power. He insists, rightly, that politics has to be about persuasion but then contradicts himself in arguing that “politics is about seizing power to defend the truth.” In other words, Lilla wants a better path to total victory.

Given what Lilla, descending into hysteria, describes as “the Republican rage for destruction,” liberals and Democrats have to win elections lest the civil rights of blacks, women, and gays are rolled back. As proof of the ever-looming danger, he notes that when the “crisis of the mid-1970s threatened…the country turned not against corporations and banks, but against liberalism.” Yet he gives no hint of the trail of liberal failures that led to the crisis of the mid-’70s. You’d never know reading Lilla, for example, that the Black Power movement intensified racial hostilities that were then further exacerbated by affirmative action and busing. And you’d have no idea that, at considerable cost, the poverty programs of the Great Society failed to bring poorer African Americans into the economic mainstream. Nor does Lilla deal with the devotion to Keynesianism that produced inflation without economic growth during the Carter presidency.

Despite his discursive ambling through the recent history of American political life, Lilla has a one-word explanation for identity politics: Reaganism. “Identity,” he writes, is “Reaganism for lefties.” What’s crucial in combating Reaganism, he argues, is to concentrate on our “shared political” status as citizens. “Citizenship is a crucial weapon in the battle against Reaganite dogma because it brings home that fact that we are part of a legitimate common enterprise.” But then he asserts that the “American right uses the term citizenship today as a means of exclusion.” The passage might lead the reader to think that Lilla would take up the question of immigration and borders. But he doesn’t, and the closing passages of the book dribble off into characteristic zigzags. Lilla tells us that “Black Lives Matter is a textbook example of how not to build solidarity” but then goes on, without evidence, to assert the accuracy of the Black Lives Matter claim that African-Americans have been singled out for police mistreatment.

It would be nice to argue that The Once and Future Liberal is a near miss, a book that might have had enduring importance if only it went that extra step. But Lilla’s passing insights on the perils of a politically correct identity politics drown in the rhetoric of conventional bromides that fill most of the pages of this disappointing book. 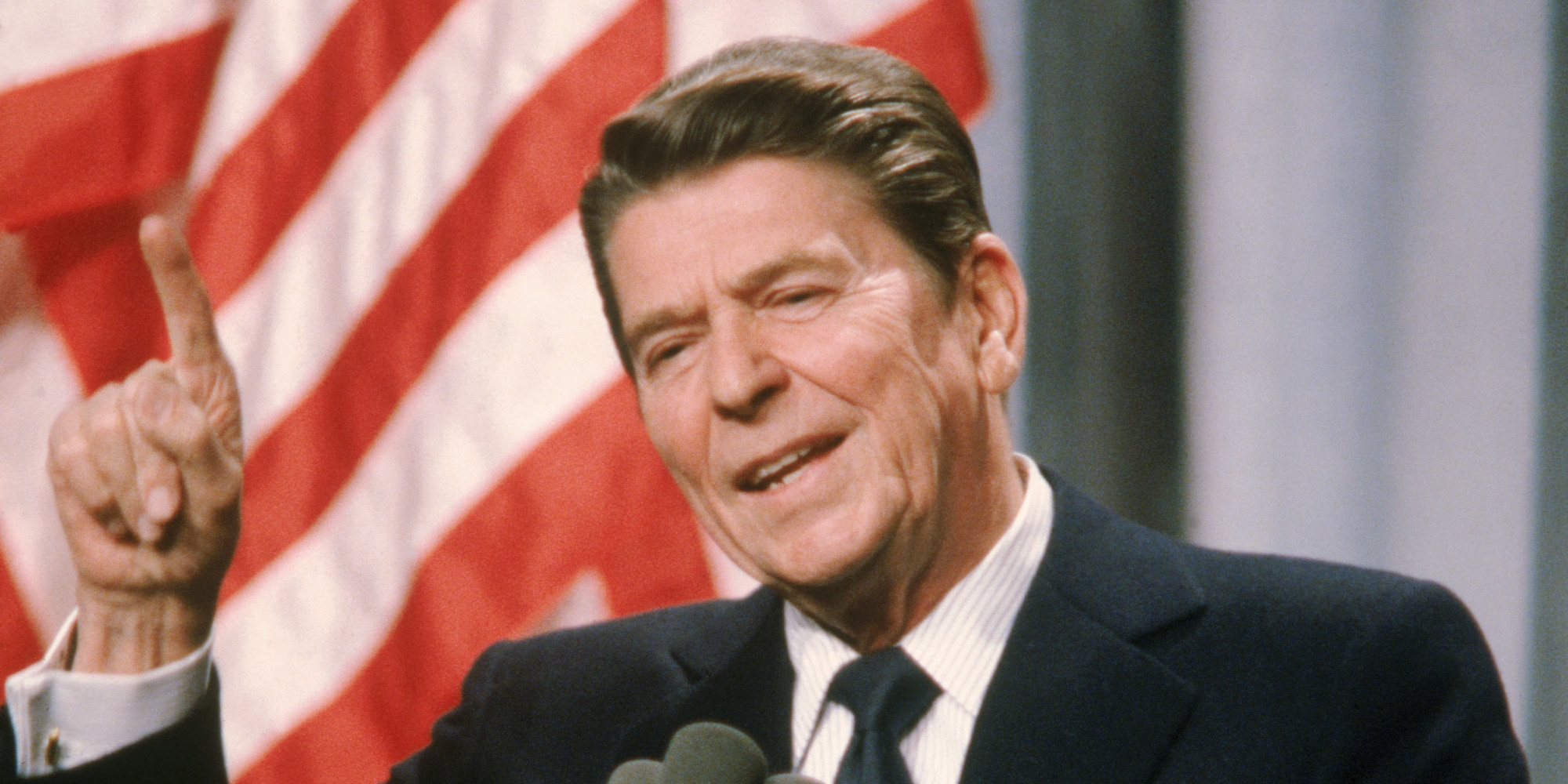