[intense_dropcap font_color="primary"]T [/intense_dropcap]he attractiveness of applying to Iran the set of policies that caused the relatively peaceful collapse of the Soviet Union in the 1980s and early 1990s, often called the “Victory Strategy,” is obvious. The strategy produced the most desirable possible end to the Cold War—victory for the United States and its allies without a major direct conflict with the Soviet Union. Similarities between Iran and the Soviet Union make it reasonable to assess that applying a similar set of policies would yield a similar result. That assessment may indeed be accurate, and some variant of the strategy is almost certainly the correct policy to pursue against Iran today.

But important structural, ideological, experiential, and personal factors strongly distinguish the conditions today from those at the end of the Cold War. These differences may result in the failure of the Victory Strategy; they will almost certainly mean that even the successful implementation of that approach will follow a very different, and most likely a much bloodier, course. 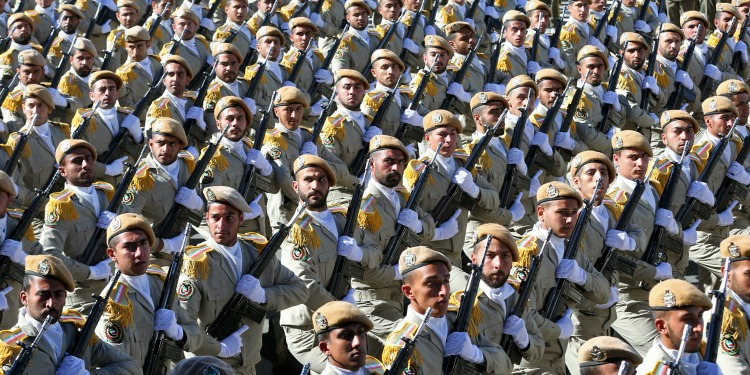 Frederick W. Kagan is a resident scholar at the American Enterprise Institute and director of its Critical Threats Project. 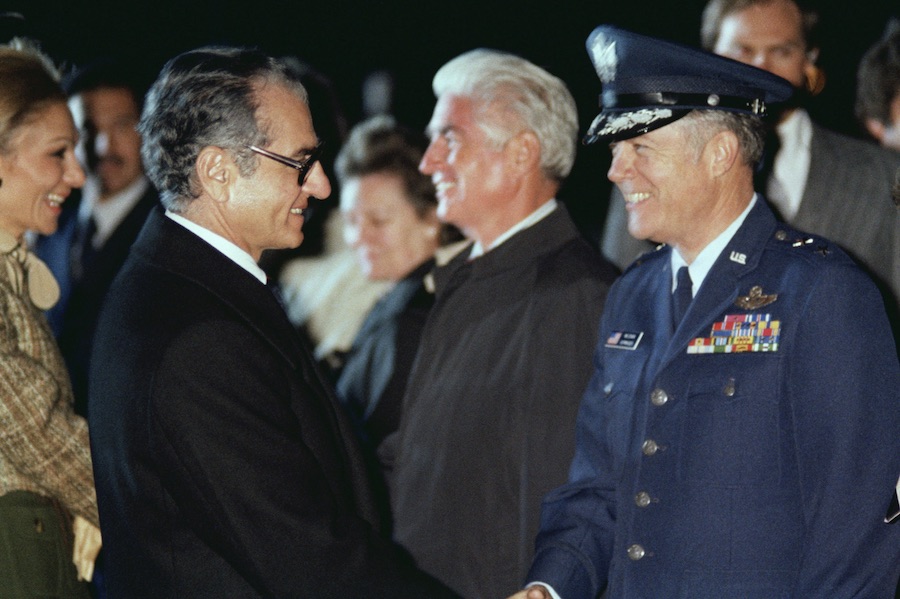 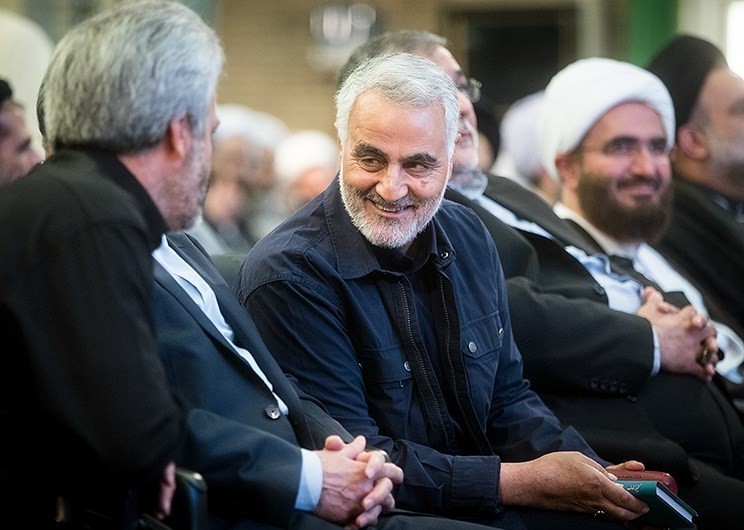