The Salve of Self-Pity
The Spirit Returneth.
by Selma Stern.
Translated by Ludwig Lewisohn. Philadelphia, The Jewish Publication Society of America, 1946. 265 pp. $3.00.

This historical novel, by a German historian now in this country, deals with the massacres of German Jews in the 14th century, and is an effort to put the past and the present in a juxtaposition shedding clarity on both. Unfortunately, the attempts fails—especially as a novel. Issues and characters are drawn in sharp black and white; understanding and sympathy are frightened away by the author’s unrestrained emotional treatment. Whatever trust we can place in Miss Stern’s understanding of the historical background is weakened by her book’s romantic simplicity and dense religious revivalism.

The story deals, in thinly related episodes, with a series of pogroms that swept the Rhine towns of Germany during the years of the Black Death. The massacre of the Jews is causally related to the superstitious fears of the townspeople in the face of the plague. Their terror is brought to its climax by rumors of a new plot of the Jews against Christendom. At the same time, the Jews play a part in the class struggle between trade-guild workmen and the ruling aristocracy of the cities. Aroused by the confessions tortured from individual Jews and by demagogic appeals of guild leaders and religious fanatics, the masses burn and kill in one ghetto after another.

The romanticism of the Jew who writes and reads in the vein of Selma Stern is of a particularly self-protective kind that comforts but does not cure. Every tragedy finds relief in a universal extension, and in this book the chain of previous suffering and exile is used to create a final reassurance. Miss Stern’s book imitates the style and mood of the Bible, and also the atmosphere of the Beth Hamedrash, presenting the concept of a unique historical and religious mission for the Jews. The comfort offered here is that of the prophecies and lamentations of the Bible, which regard exile, suffering, and death as the Jews’ particular service to humanity. Since God takes the responsibility for their suffering, and since God cannot be blamed, the necessary consequence is a mystical consecration of Jewish martyrdom: throughout history the Jews must provide a series of blood sacrifices in order to make God’s purposes clear, and fulfill them.

Another thread that runs through this novel is the legend of Esau, of Edom, the eternal enemy of Israel. Esau, the disinherited, will seek Jacob out to destroy him, and Jacob must flee or meet him trembling—and so the Bible never leaves us, and we relive its inevitable and rigorous patterns. The breach between the Jews and the rest of the world is confirmed, eternal enmity between the Chosen People and the Gentile is justified, and, by implication, we retreat gladly into the ghetto and await the next attack.

Fundamentalist Judaism of this type asks the Jews to accept isolation and martyrdom. As a religious justification, it takes away the impulse toward corrective social programs in which Jew and Gentile meet on a non-religious level. Remedies, cures, the break in the historical pattern—these are actually resisted unless they come as part of the machinery of revelation. Considered in this way, the spirit of Miss Stern’s book should arouse antagonism in those readers who would personally like to be committed to more mundane agencies of restoration in the world.

Perhaps this novel belongs in the category of romantic and edifying tales for children, for its tone is that of the Sunday school, and we hear echoes of our childish understanding of the stories of Esther and the Maccabees. One is reminded of the monotony of some Jewish songs and liturgy, where all the scales of life have run down to one, and the resulting tones are morbid, self-pitying, and weak. 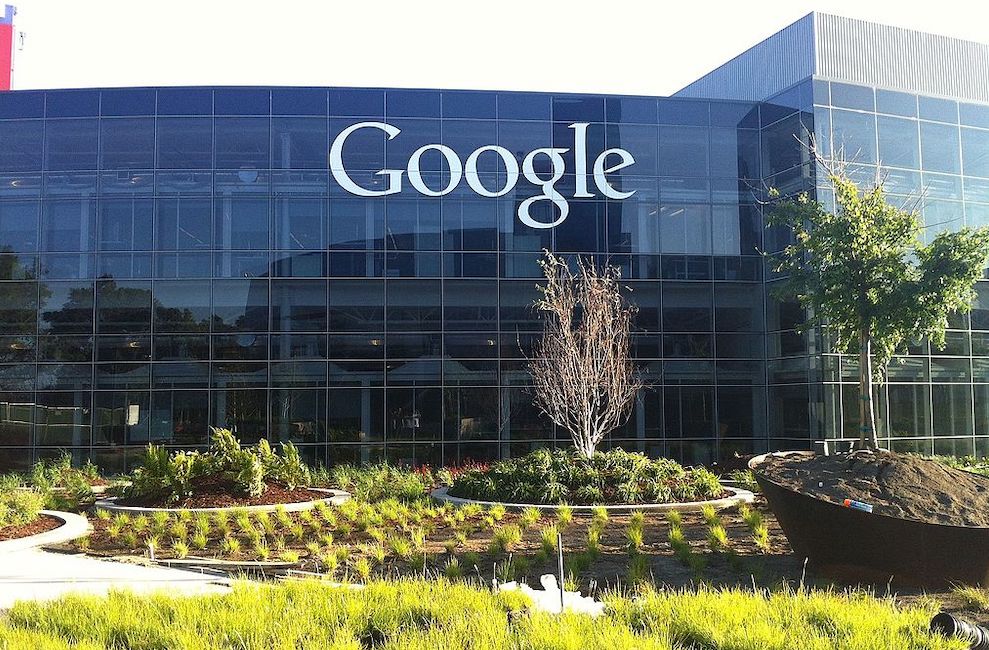 How the Media Ignore Jew-Haters 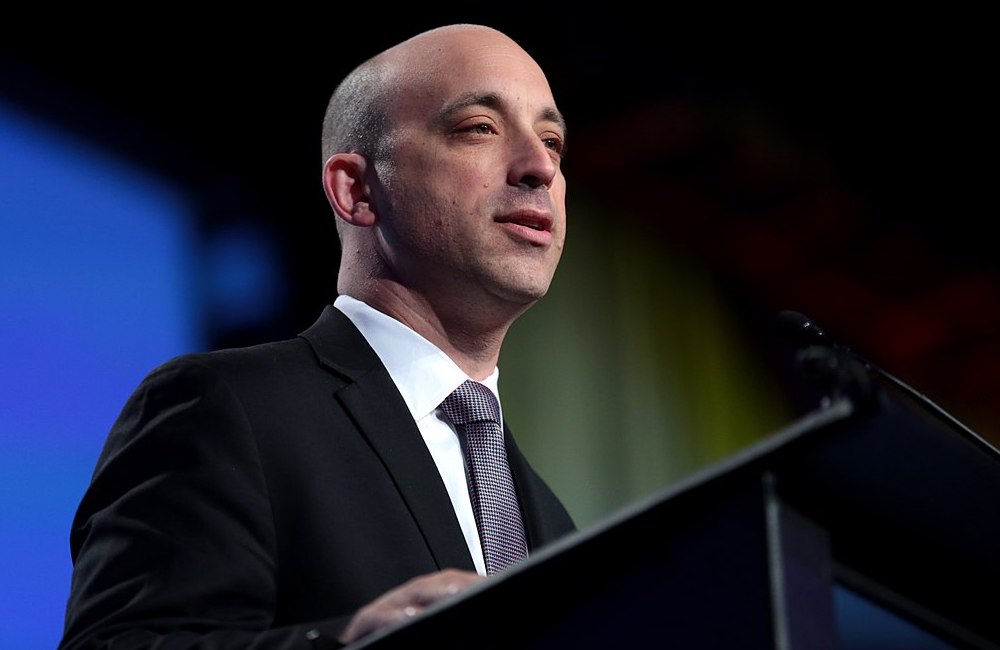 The Jews Who Are Complicit in Jew-Hatred

The Spy Who Went into the Cold