n January 2015, armed terrorists shot up the Paris office of the satirical newspaper Charlie Hebdo and went on a killing spree at the Hypercacher kosher supermarket in Porte de Vincennes; ten months later, gunmen opened fire inside Paris’s Bataclan theater during a rock concert; and in the summer of 2016, a Tunisian resident of France drove a truck into crowds of people strolling on the Promenade des Anglais in Nice. Nearly 250 people have been killed in Islamist terrorist attacks in France over the past two and a half years. This is the reality that Gilles Kepel, France’s leading Islamicist and expert on terrorism, analyzes in his brilliant new book.

Kepel is particularly knowledgeable about the history and process of radicalization that takes place in his nation’s heavily Muslim banlieues (the depressed housing projects ringing Paris and other major cities), and Terror in France is informed by decades of fieldwork in these volatile locales. What we have been witnessing for more than a decade, Kepel argues, is the “third wave” of global jihadism, which is not so much a top-down doctrinally inspired campaign (as were the 9/11 attacks, directed from afar by the oracular figure of Osama bin Laden) but a bottom-up insurgency with an “enclave-based ethnic-racial logic of violence” to it. Kepel traces the phenomenon back to 2005, a convulsive year that saw the second-generation descendants of France’s postcolonial Muslim immigrants confront a changing socio-political landscape.

That was the year of the greatest riots in modern French history, involving mostly young Muslim men. It was also the year that Abu Musab al-Suri, the Syrian-born Islamist then serving as al-Qaeda’s operations chief in Europe, published The Global Islamic Resistance Call. This 1,600-page manifesto combined pious imprecations against the West with do-it-yourself ingenuity, an Anarchist’s Cookbook for the Islamist set. In Kepel’s words, the manifesto preached a “jihadism of proximity,” the brand of civil war later adopted by the Islamic State. It called for ceaseless, mass-casualty attacks in Western cities—attacks which increase suspicion and regulation of Muslims and, in turn, drive those Muslims into the arms of violent extremists.

The third-generation jihad has been assisted by two phenomena: social-networking sites that easily and widely disseminate Islamist propaganda (thus increasing the rate of self-radicalization) and the so-called Arab Spring, which led to state collapse in Syria and Libya, providing “an exceptional site for military training and propaganda only a few hours’ flight from Europe, and at a very low cost.”

Kepel’s book is not just a study of the ideology and tactics of Islamists but a sociopolitical overview of how this disturbing phenomenon fits within a country on the brink. For example, Kepel finds that jihadism is emerging in conjunction with developments such as the “end of industrial society.” A downturn in work has led to an ominous situation in which a “right-wing ethnic nationalism” preying on the economically anxious has risen alongside Islamism as “parallel conduits for expressing grievances.” Filling a space left by the French Communist Party (which once brought the ethnic French working class and Arab immigrants together), these two extremes leer at each other from opposite sides of a societal chasm, signaling the potentially cataclysmic future that awaits France if both mass unemployment and Islamist terror continue undiminished.

The French economy has also had a more direct inciting effect on jihadism. Overregulated labor markets make it difficult for young Muslims to get jobs, thus exacerbating the conditions of social deprivation and exclusion that make individuals susceptible to radicalization. The inability to tackle chronic unemployment has led to widespread Muslim disillusionment with the left (a disillusionment aggravated by another, often glossed over, factor: widespread Muslim opposition to the Socialist Party’s championing of same-sex marriage). Essentially, one left-wing constituency (unions) has made the unemployment of another constituency (Muslim youth) the mechanism for maintaining its privileges.

Kepel does not, however, cite deprivation as the sole or even main contributing factor to Islamist radicalization. One Parisian banlieue that has sent more than 80 residents to fight in Syria, he notes, has “attractive new apartment buildings” built by the state and features a mosque “constructed with the backing of the Socialist mayor.” It is also the birthplace of well-known French movie stars of Arab descent, and thus hardly a place where ambition goes to die. “The Islamophobia mantra and the victim mentality it reinforces makes it possible to rationalize a total rejection of France and a commitment to jihad by making a connection between unemployment, discrimination, and French republican values,” Kepel writes. Indeed, Kepel is refreshingly derisive of the term “Islamophobia” throughout the book, excoriating Islamists and their fellow travelers for “substituting it for anti-Semitism as the West’s cardinal sin.” These are meaningful words coming from Kepel, a deeply learned scholar of Islam who harbors great respect for the faith and its adherents.

Kepel also weaves the saga of jihadism into the ongoing “kulturkampf within the French left.” Arguments about Islamist terrorism demonstrate a “divorce between a secular progressive tradition” and the children of the Muslim immigrants this tradition fought to defend. The most ironically perverse manifestation of this divorce was ISIS’s kidnapping of Didier François, co-founder of the civil-rights organization SOS Racisme. Kepel recognizes the origins of this divorce in the “red-green” alliance formed decades ago between Islamists and elements of the French intellectual left, such as Michel Foucault, a cheerleader of the Iranian revolution.

Though he offers a rigorous history and analysis of the jihadist problem, Kepel is generally at a loss for solutions. He decries a complacent French elite, with its disregard for genuine expertise (evidenced by the decline in institutional academic support for Islamicists and Arabists) and the narrow, relatively impenetrable way in which it perpetuates itself, chiefly with a single school (the École normale supérieure) that practically every French politician must attend. Despite France’s admirable republican values, this has made the process of assimilation rather difficult. But other than wishing that the public education system become more effective and inclusive at instilling republican values, Kepel provides little in the way of suggestions as to how France emerges from this mess. That a scholar of such erudition and humanity can do little but throw up his hands and issue a sigh of despair cannot bode well. The third-generation jihad owes as much to the political breakdown in France as it does to the meltdown in the Middle East. Defeating this two-headed beast requires a new and comprehensive playbook: the West’s answer to The Global Islamic Resistance Call. That book has yet to be written. 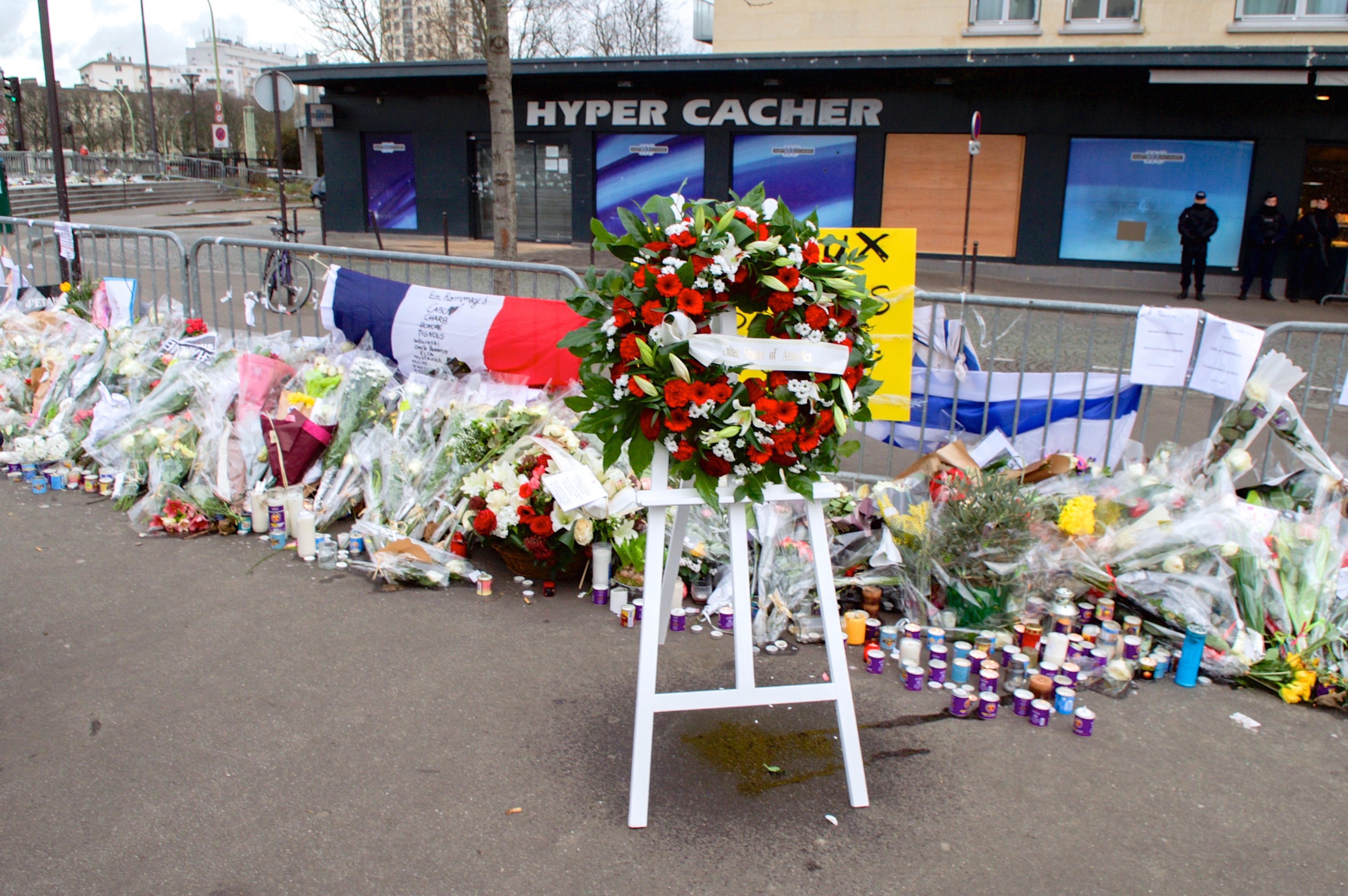 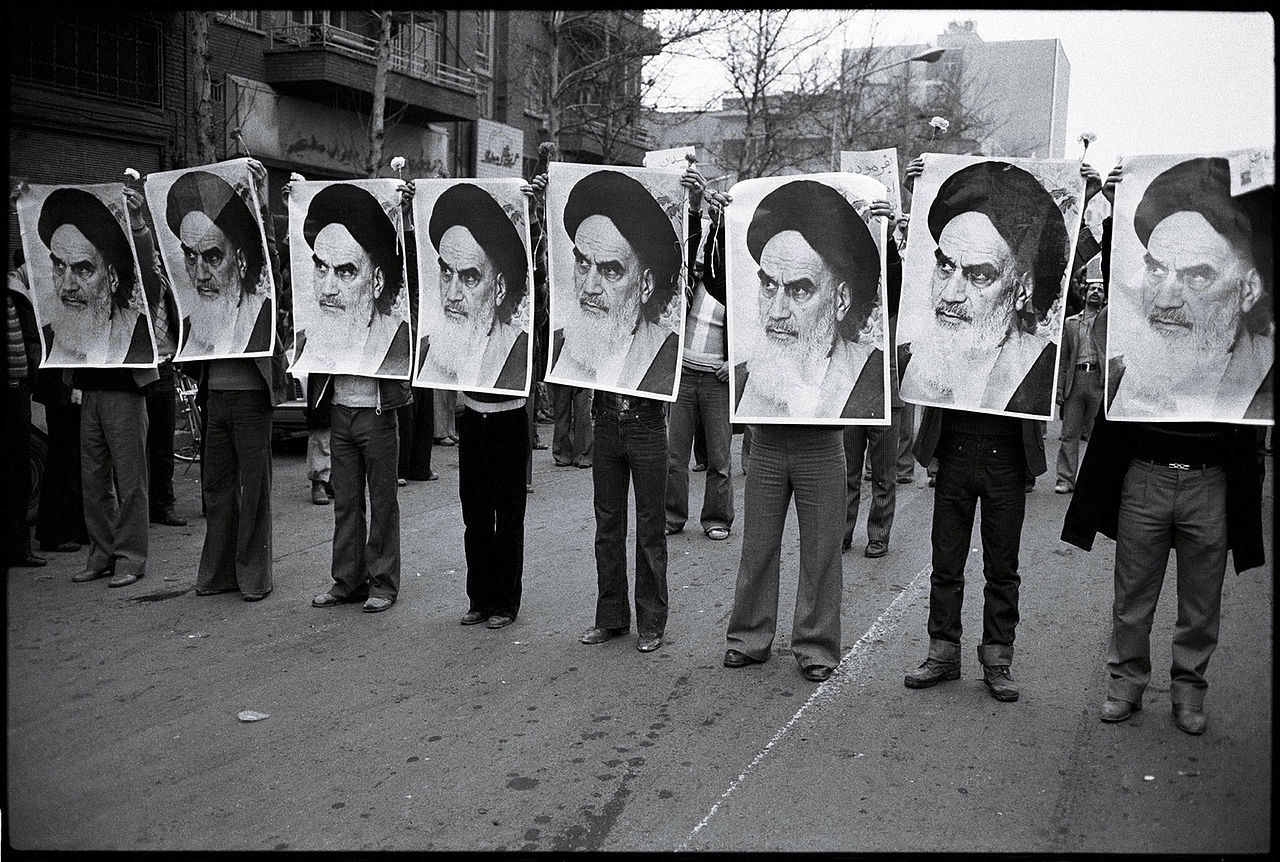