It was all going too well. The Trump administration’s Operation Warp Speed pumped billions into helping private companies develop COVID-19 vaccines in months rather than years. By mid-December two stunningly effective vaccines were approved for use, and tens of millions of doses had already been manufactured. Health and Human Services Secretary Alex Azar predicted that 20 million Americans would be inoculated in “the next several weeks.” You could almost hear the country prepare to breathe a sigh of relief.

But then Operation Warp Speed hit a nationwide speed bump. Shipping the vaccine to thousands of distribution points went more slowly than anticipated. And even with doses on hand, health-care organizations, pharmacy chains, and state health officials weren’t initially prepared to administer shots at the hoped-for pace. By the time the New Year’s ball had dropped in Times Square, fewer than 4 million people had been vaccinated. At that rate, it would take years to inoculate the entire U.S. population. 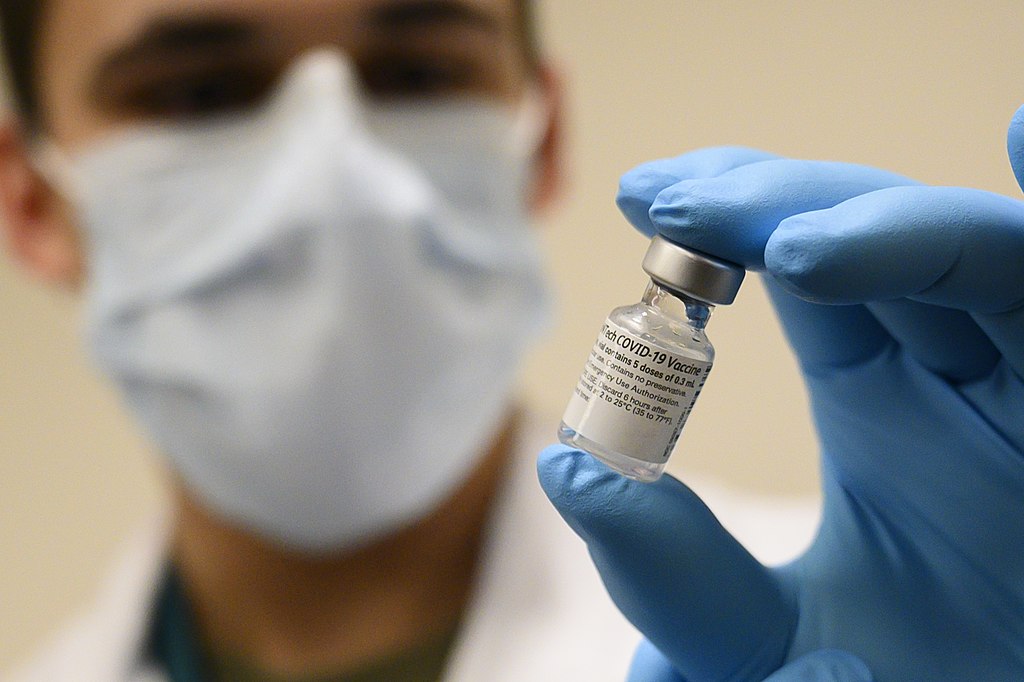