Sir Peter Medawar is an ornament of British science. A zoologist who shared the 1960 Nobel Prize in medicine for his work in tissue transplantation, Medawar has made a distinctive imprint on intellectual life in general by his urbane and witty reflections on the place of science in culture. His latest book, Pluto’s Republic, a collection of about twenty-five essays, lectures, reviews, and reflections, represents the distillation of Medawar’s thoughts over almost a quarter of a century. It is especially valuable for its presentation of the way a foremost leader of the scientific establishment views the relationship between his domain and the rest of society. It also reveals a surprising number of contradictions and prejudices.

The title of his book, Medawar explains in a lengthy introduction, began life as a malapropism coined by a neighbor in a discussion of philosophy, and he appropriated it as an apt appellation for the intellectual underworld of pseudo-science and fuzzy thinking which he explores in a number of the book’s chapters. The exposure and demolition of several such ideas is one of the main themes of the book; another has to do with the essential nature of the scientific process.

In sketching the way in which science progresses, Medawar repeatedly turns to the interplay between imagination and criticism. While the source of the scientist’s ideas lies in his imagination, and the creative process by which they originate deep in the mind is just as mysterious as is the poetic impulse, the theories themselves are quite worthless as science until they are tested against reality by observation and experiment. Explaining the difference between science and literature, Medawar points out that whereas criticism is a separate branch of literary activity, in science, imagination and criticism are indissolubly linked. The false dichotomy between scientific thought and poetic imagination, he argues, is a regrettable misunderstanding dating back to the Romantic era.

It is not only poets, however, who have misunderstood the way in which scientists view the world. Medawar examines the errors that philosophers have made in trying to describe the scientific method without having any real familiarity with it. He explodes the myth, most commonly associated with the name of John Stuart Mill, that there exists a logical process of induction which enables the derivation of general laws from a sufficient number of specific observations. Medawar suggests that one source of Mill’s error may be a mistaken notion of the role of experiment in science. In fact, experiments can perform a variety of functions, from the primitive Baconian conception of setting up an artificial situation just to see what will happen to the more systematic use of experimentation to test hypotheses logically. While the Baconian spirit of free inquiry is necessary initially, it is only when a logically coherent structure of hypotheses and deductions is compared with the real world that meaningful science is produced. As a devotee of Karl Popper’s account of the scientific process, Medawar stresses the importance of hypotheses, even when they are not fully articulated, in preparing the mind to interpret the significance of observation and experiment.

In this connection Medawar discusses sympathetically the ideas of a number of 18th- and 19th-century British philosophers, notably Stanley Jevons and William Whewell, who can be regarded as precursors of Popper, as was the French physiologist Claude Bernard. He finds little merit, however, in the theory of scientific discovery advanced by Arthur Koestler in a number of his books, notably The Act of Creation. Koestler, stressing the formal resemblance between humor and all sorts of creative thought, argued that just as a joke arises from the juxtaposition of two formerly unconnected ideas, so too does a new scientific theory. Medawar judges Koestler’s analogy to be an inadequate substitute for the empirical detail and testable predictions that a truly scientific theory must have.

Medawar’s dismissal of any non-falsifiable theory as patently unscientific applies in full force to psychoanalysis, which he regards as a structure of mythological beliefs whose adherents have armored themselves against possible disproof by making these beliefs capable of explaining any behavior whatsoever. His ire is particularly aroused when practitioners of psychoanalysis assert its value in the treatment of conditions for which physical causes are determinable and which can be successfully treated by conventional medical techniques.

If Medawar does not like psycho-analysis because of its all-encompassing vagueness, he objects to psychometrics—and particularly to IQ testing—on the opposite ground: in seeking to assign a numerical value to the subtle quality of human intelligence, psychometrics attempts to quantify the unquantifiable. As against the notion that it is possible to assign a fixed fraction of intelligence to heredity and the remainder to environmental influences, Medawar argues that there are so many possible environmental influences, ranging from home background to micro-elements in the diet, all of which can have significant effects on brain development, that any attempt to tie IQ to racial background is futile.

Medawar’s explorations in the evolution of scientific thought touch on a number of biological thinkers of the past century. He is awed by Herbert Spencer’s ambition and energy in attempting to construct a philosophic system embracing biology, sociology, psychology, and ethics, all tied together by belief in a general principle of evolution, although he concludes that Spencer used so many different meanings for evolution that little insight was ultimately gained. Moving closer to today, Medawar is unsparing in his treatment of Teilhard de Chardin’s best-selling attempt to fuse evolutionary thought and religion, The Phenomenon of Man, which he describes as “a feeble argument, abominably expressed.”

By contrast, a major figure in 20th-century biology for whom Medawar evinces great sympathy is J.B.S. Haldane. Medawar says that Haldane was “the cleverest man I ever knew” when it came to an intuitive grasp of scientific concepts. He also points out Haldane’s physical bravery, as displayed in his service in World War I and his self-experimentation with poison gases. To be sure, these traits were shared with a variety of failings—including total administrative incompetence, a violent temper which terrified both clerical staff and technicians, pathological dishonesty in personal relationships, and a level of cognitive dissonance which enabled this brilliant biologist to endorse Stalinism wholeheartedly, including the show trials and Lysenko’s heretical biological theories.

Medawar concludes the book with a presidential address he delivered to the British Association for the Advancement of Science which epitomizes his belief in the role of science in society. The scientific method, by its carefully balanced blending of imaginative speculation and rigorous self-criticism, has given mankind an unparalleled way of describing and working with nature. The material accomplishments in the few centuries since this happy synthesis was achieved have enabled humans largely to shift from eschatological hopes to worldly endeavors, and a continuation of this progress remains man’s best hope for improving his lot upon earth.

This closing message reflects the single idea which dominates this collection most strongly: the objectivity of the scientific method gives us our best chance of understanding reality. It is all the more disappointing, then, that Medawar is himself sometimes guilty of a double standard of judgment.

One striking example is in Medawar’s attitude toward statistical analysis, an invaluable tool of scientific research but only when used appropriately. Curiously enough, Medawar holds up as a model the statistical inquiry made by the 19th-century polymath, Francis Galton, into the efficacy of prayer, while ridiculing the use of statistics by a certain rather ponderous school of literary criticism which has applied it to a content analysis of Restoration comedy. More seriously, after pointing out why it is impossible in principle to separate genetic and environmental influence on human intelligence, he simply dismisses out of hand the highly sophisticated statistical analyses performed by psychometricians. He makes no attempt to explain either why the use of statistical methods is invalid here, or, alternatively, what is wrong in the way they have been applied. And he has nothing to say about what their results would mean for his own ideas on the subject, or what alternative hypotheses might be advanced to explain the results of psychometric analysis.

Another example of intellectual inconsistency is Medawar’s simultaneous admiration for Herbert Spencer’s breadth of ambition and his unsparing demolition of Teilhard de Chardin’s effusiveness in a similar intellectual direction. He indulges calmly J.B.S. Haldane’s peculiar combination of scientific insight, political myopia, and ethically monstrous behavior, going so far as to describe it as Johnsonian, surely a disservice to the memory of a profoundly moral figure. By contrast, he is unable to forgive Norman St. John Stevas for simply expressing his disagreement with Medawar’s position on abortion by means of an anecdote. Stevas quoted a hypothetical conversation between two doctors: “About the terminating of pregnancy, I want your opinion. The father was syphilitic. The mother tuberculous. Of the four children born, the first was blind, the second died, the third deaf and dumb, the fourth was also tuberculous. What would you have done?” “I would have ended the pregnancy.” “Then you would have murdered Beethoven.” In his anger at Stevas for what he calls “this rabble-rousing utterance,” Medawar completely misses the obvious point of the story, which is the human inability to foretell the future—a point which Medawar himself stresses at length in a number of places.

These inconsistencies, blind spots, and prejudices serve to remind the reader, otherwise perhaps awed by the subtlety and breadth of Medawar’s mind, that when it comes to questions of basically held values, this aristocrat of the kingdom of science is himself not immune from the ills he diagnoses in Pluto’s Republic. 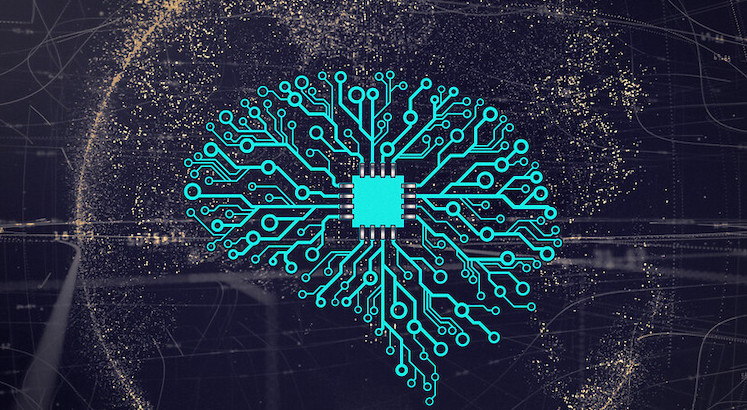 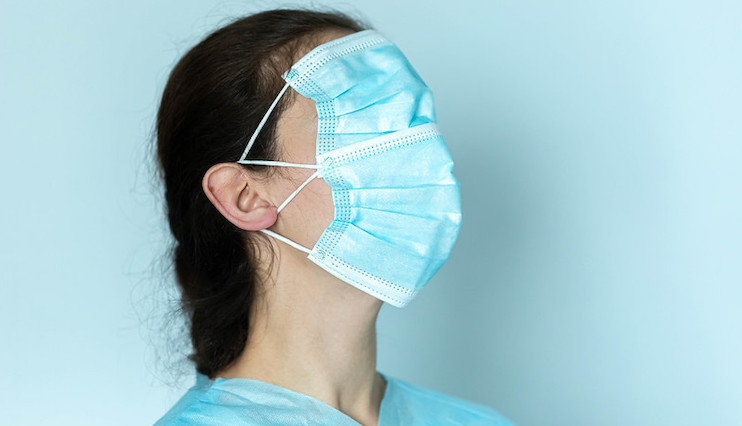