wrote an article in this space six months into the Obama presidency entitled “The Turn Against Israel.” It appeared in the July 2009 issue. These were its concluding paragraphs:

“The goal of American foreign policy in the Middle East is now the creation of a Palestinian state. Very little will be expected of the Palestinians in the creation of that state; Hamas should renounce terror and recognize Israel, but a failure to do so will not kill the deal. Violence should be foresworn, but even that is of secondary importance to the state itself.

“A great deal is, however, expected of Israel. Settlements are to be frozen, including their ‘natural growth.’ Israel must bolster the Palestinian economy, provide Palestinians with jobs, and make things better in Gaza. Israel is to give; the Palestinians are to receive. Israel’s giving is to be accompanied by a promise of reduced violence. Palestinian receiving will be accompanied by Israel’s surrender of more territory beyond the entirety of Gaza and the near-entirety of the West Bank already in Palestinian hands. Israel, the president asserts, will be better off if all this happens. Trust him. He’s Israel’s friend. A better friend than anyone else, remember, because he’s willing to be honest about Israel’s need to sacrifice itself on the altar of nothing more than a promise, and maybe not even that.

“And so the turn against Israel that so many predicted during the 2008 campaign is coming to pass—with a smile, and a nod, and an invocation of a word that actually means something very different from friendship. It might even mean its opposite.”

The decision in December by President Obama to abstain on a UN Security Council vote effectively declaring any Jewish presence in East Jerusalem or the West Bank a violation of the Fourth Geneva Convention and therefore illegal under international law marked the moment he crossed the finish line in the course he had charted from 2008 onward. The turn against Israel was complete. And, as he had when he began it, in farewell interview after farewell interview, he characterized his assault on the legitimacy of the Jewish presence in the Holy Land as an act of tough love. “Friends need to tell each other the hard truths,” said Secretary of State John Kerry in a speech defending the abstention.

Which raises the key question: Why abstain? If “hard truths” define friendship, then by all means they should have made the truths as hard as possible. If Obama and Kerry truly believe the Jewish presence in East Jerusalem is illicit, then they should have voted for the resolution. Instead, they took the coward’s way out. They opened the vault to the criminals and placed the jewels in their hands while wearing white gloves so there would be no residual trace of their fingerprints. The abstention was in some weird sense the mark of their bad conscience. They wanted something to happen while maintaining some historical deniability about their involvement in it.

In the eight years of the Obama presidency, war broke out twice between the Palestinians and the Israelis and nearly broke out a third time. In each case, the issue was not the West Bank, or East Jerusalem, or anything near. The two wars and the third near-war took place in and around Gaza, from which Israel had withdrawn unilaterally in 2005—more than three years before Obama took office. The wars were the result of aggressions by the terrorist organization Hamas.

The idea that the settlements and the Jewish presence in East Jerusalem are the main barrier to peace between Israel and the Palestinians was proved to be a lie right before Obama’s eyes in 2009, and 2012, and 2014. And he didn’t care to see it, because he is blinded by an antipathy he wishes to ascribe to Israeli action when honesty would compel him to find it in his own misguided leftist ideology—or within his own soul. 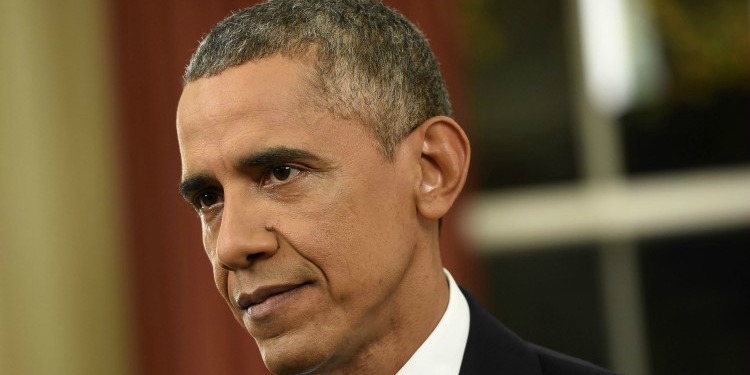 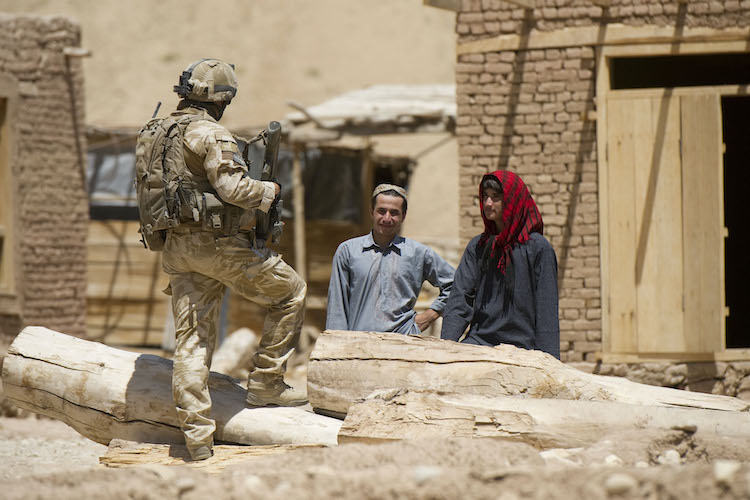