Did the official in charge of public health in Los Angeles County give the political game away in early September about the true purpose of the lockdown in her area? In a conference call with school administrators, obtained by Steve Gregory of the radio station KFI, Barbara Ferrer spoke these words: “We don’t realistically anticipate that we would be moving to either Tier 2 or to reopening K–12 schools at least until after the election, in early November…it seems a more realistic approach to this until we are done with the elections.”

Ah. And what does the timing of the November election have to do with the spread of a virus that has afflicted this country since January?

Ferrer insists on being called “doctor”—the honorific is all over every bio of her on the Internet, which, of course, she wrote—but she is not a medical doctor. She has a “Ph.D. in social welfare,” whatever that means, from Brandeis. Which is to say, she is neither physician nor epidemiologist, but a left-wing political activist and an official appointed by a liberal Democrat. What role do you think she was playing on that conference call?

On July 30, the deputy mayor of the nation’s capital also used the date of the election (November 3) as a moment in time after which Washington’s schools might reopen: “We are moving forward with an all-virtual start to the school year for students in pre-K through the 12th grade, through Term 1, until November 6.” Ah, yes, November 6. What better way to celebrate the result you want in the election than the announcement that school is back in session?

The explicit promise of the Biden campaign is that the Democratic candidate will deliver this country from Donald Trump. Change is the watchword; the status quo must be overturned. And that’s proper—all challenges to an incumbent center on that promise.

But there is an oddity when it comes to the election and the coronavirus. Liberals are actively fighting to keep the COVID-19 status quo ante in place.

They want the lockdown to continue. Where it has not been imposed, they want it imposed. Where it has been lightened, they warn of parlous consequences and cite often misleading data to suggest the lightening is sickening and killing people. And they seem almost gleeful in the expectation that there will have to be a second national coma with the coming of the fall flu season.

The lockdown fundamentalists would say they are only responding to the threat of the virus. But then come these strange moments—moments like “Dr.” Ferrer mentioning the election—that suggest something else is at work here. That something else, of course, is their overpowering desire to see Donald Trump driven from office.

I do not question the sincerity of their fear. But I do think the temptation to believe any lessening of the abnormal conditions of 2020 would make Trump’s reelection path easier provides a powerful incentive toward arguing for stasis. The return to school, and to movie theaters, and to restaurants, and to sporting events, and to religious services—all this might suggest to the American people that the crisis is passing.

And they do not want the crisis to pass. For them, Trump is the crisis, not the virus, and what must be done to stop him must be done.

And not to worry, because as unpleasant as things are now, you and your family can be let out of jail on November 4…if you just do what the liberals want you to do. 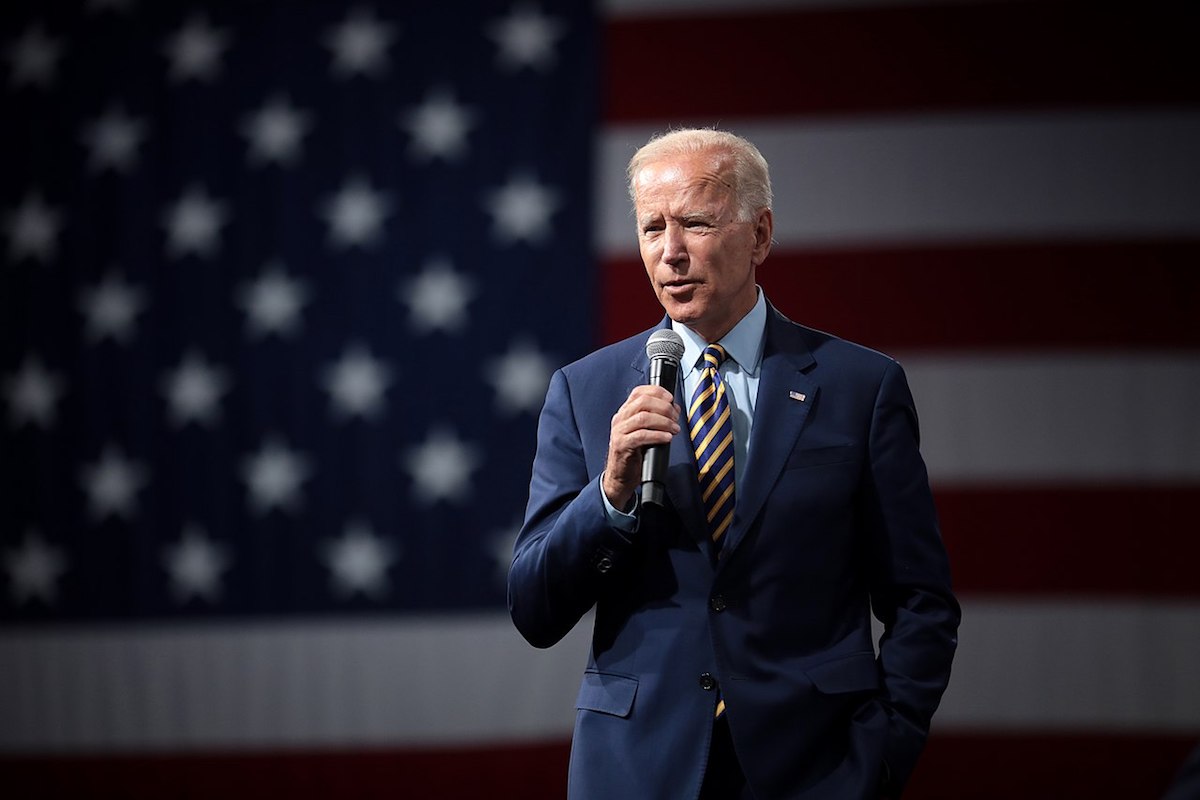