In retrospect, Commentary was too far-sighted. I’m thinking about the lead article of our September 2016 issue. It was by David Frum, and it was titled “Is It 1968?” In attempting to answer the question, Frum noted soothingly that “in almost every measurable way, the United States is a more stable and peaceful country in 2016 than it was in 1968.…One hundred and twenty-five American cities were wracked by violence in April 1968. Tens of thousands of troops were required to quell the rioting: not only National Guard, but regular Army, too. Dozens of people were killed. Hundreds were arrested. Thousands were injured. Damage to property neared $400 million in today’s money.”

He could not say the same of 2020 America. The streets of our cities are again on fire, federal forces have been called in, billions of dollars of damage has been done. And the reaction of the chattering classes to the criminality and disorder—to excuse the violence and join in the vilification of those charged with quelling it—is disquietingly familiar to anyone who remembers or has studied the intellectual deformations of the 1960s. We were evidently fated to relive 1968; just not in 2016. But there are two major differences. In 1968, there was significant economic growth (5 percent) in spite of the American national turmoil; in 2020, of course, we have been living through the most abrupt financial slowdown in history. And there is no Vietnam. But there is a pandemic.

So we at Commentary were premature in our depressing diagnosis. But when it came to the most-read and most-discussed article during my 11-year tenure as editor—Nicholas Eberstadt’s incomparably depressing “Our Miserable 21st Century,” published in March 2017—we managed somehow not to be pessimistic enough!

“With the election of 2016,” Eberstadt concluded, “Americans within the bubble finally learned that the 21st century has gotten off to a very bad start in America. Welcome to the reality. We have a lot of work to do together to turn this around.” His piece is an authoritative compendium of data points showing how, in measurable ways, America had become worse off since the dawn of the millennium. The epidemic of opioid abuse, a national suicide crisis, stagnant or declining incomes at the lowest levels due to the astonishing withdrawal from the workforce of working-age men, and the continuing collapse of family structures and the stability they provide—these had all come along to threaten the prospect of social mobility that is the hallmark of the American dream.

The article was a gut punch—but that was three years before COVID-19 and George Floyd brought us low and tore us apart. It didn’t seem that things could worsen, but worsen they did. A genuine pandemic is a once-in-a-century event. But it seems as if we’ve spent 20 years living through the once-unthinkable—the 2000 Florida election mess, 9/11, the never-resolved wars in Iraq and Afghanistan, the financial meltdown, the first reality-TV president. And maybe, just maybe, living through all these unprecedented events has broken us.

And in our brokenness, the liberal elite has turned on our collective American past to deny their part in spreading the diseases of the present. The preachers of the Great Unraveling aren’t actually reckoning with the spiritual maladies of present-day America but rather seeking an elaborate excuse for them. How can we successfully climb out of the slough of despond and find renewed national purpose and energy if our body politic’s current sickness was written into our national DNA in the first place? The demonic attractiveness of this line of argument is that it renders unnecessary any systematic effort to diagnose what has gone wrong. It’s no one’s fault. It’s America’s fault. 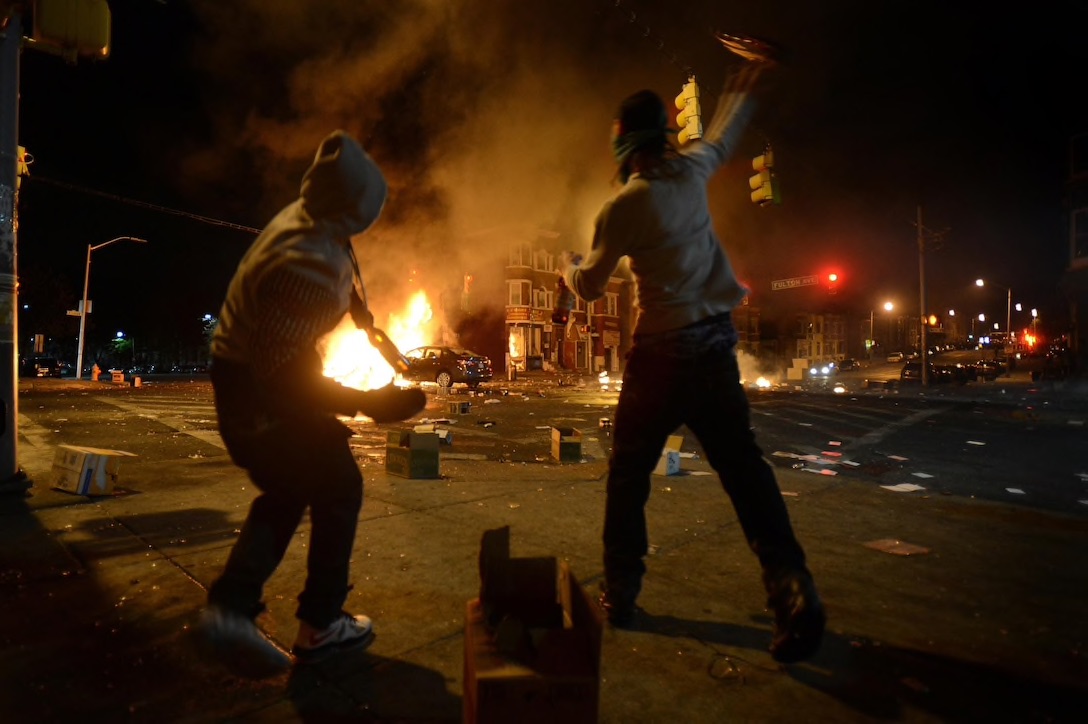