[intense_dropcap font_color="primary"]B [/intense_dropcap]efore she was accused of thought- crime, the London-based American writer Lionel Shriver was best known for her 2003 bestseller, We Need to Talk about Kevin, an epistolary novel about a mother’s efforts to understand why her son had carried out a Columbine-like school massacre. She has published five novels since Kevin, to wide acclaim, but it was a keynote speech she gave at an Australian literary event in September that made her the most unlikely celebrity of 2016.

Shriver had been invited by the Brisbane Writers Festival to discuss “community and belonging.” Instead, Shriver gave a talk about “fiction and identity politics” that criticized the idea of “cultural appropriation” and other forms of political correctness. She espoused the right of writers to create characters and speak in the voices of people ethnically or culturally different from themselves, pointing out that “otherwise, all I could write about would be smart-alecky 59-year-old 5-foot-2-inch white women from North Carolina.” 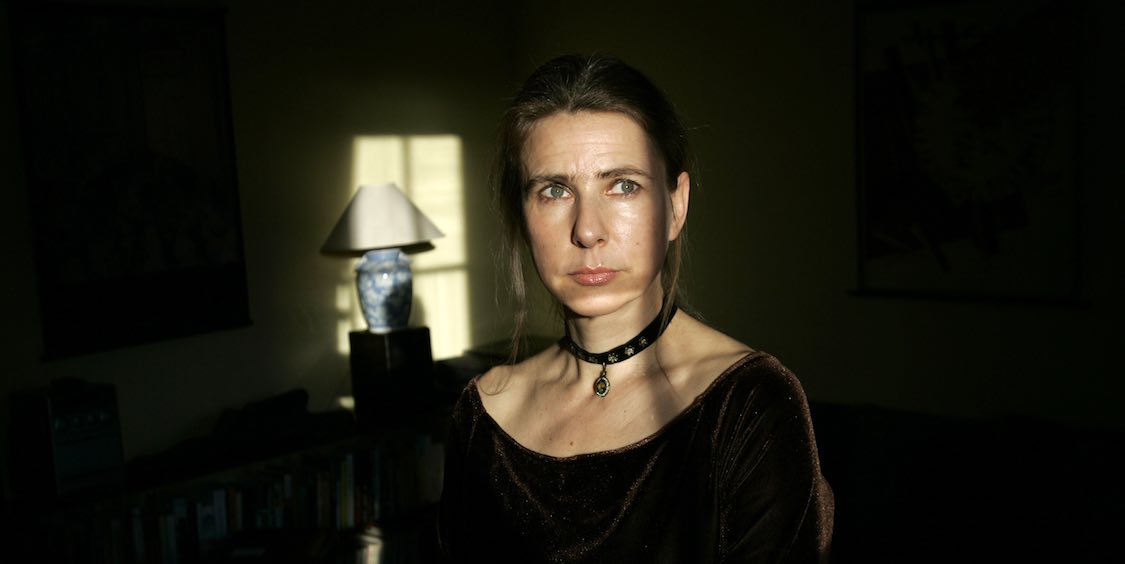 Jonathan Foreman is a London-based writer and a frequent contributor to Commentary.