Journalistic opinion in Britain (where this reviewer lives) about American policies abroad is divided to the point of faction, not least about America in Vietnam and what she is doing there and why. Some of these judgments, pro-or anti-, are emotive and overtly partisan; others are uttered by professional commentators on politics and ought to be, and often appear to be, informed.

The question—and it is one compelled by the profoundly interesting and penetrating essays collected in Hannah Arendt’s Crises of the Republic—is: What are they informed about? Whoever, and however many, may buy and read Miss Arendt’s book in America, it should be presented free to all outsiders. For I doubt that any of them are talking about the same America that Miss Arendt sees or the real America at all—whether they adhere to the opinion that America is our only bulwark against Communism, or whether they still believe that America is the spearhead of world imperialism against small emergent or re-emergent nations.

To this outsider at least—sometimes prone to generalize on the anti-imperialist platform—Miss Arendt’s book presents a conviction of the real that is entirely new and illuminating. It is a philosophy of American politics as they are, and as they have evolved, which is indissolubly bound to immediacy—to the awareness and balanced evaluation of those most striking current events and actions in which others find only alarm and disorder but in which Miss Arendt finds meaning and connection. And—something we have no reason to expect, considering the caustic and despairingly schoolmarmish tongue with which Miss Arendt can lash the age—it even leaves us with a glimmer of hope for the future, for a possible rehabilitation after prolonged tribulation.

This faint hope (expressed in the final piece, “Thoughts on Politics and Revolution,” based on an interview with a German writer in 1970) is that the “council” system of direct participation in government, which has arisen after every revolution including the American, might one day come to fruition and catch on in the rest of the world: grass-roots combined with inter- (not supra-) nationalism. The hope so far has always failed but, like Tocqueville, Miss Arendt hints that it is most likely to be fostered in the American capacity for voluntary association. The Mayflower Compact was the nearest thing we have seen to a genuine Social Contract or are likely to see. She quotes Locke on the Social Contract—“In the beginning all was America.”

Nevertheless, the bulk of the book describes how America too has forgotten herself and her beginnings: and as far as these positive prognostications, mainly at the end of the book, are concerned, we feel that the interviewer has got Miss Arendt with her back to the wall and is forcing her to stand and deliver them. But that is the common situation in which profound political analysts find themselves; it is as if their examination had actually taken the world to pieces and they were charged to put it together again.

Yet if we take the whole book, not certainly as a mere American commentary, not even as a psychology of American politics, but as a philosophy of political human nature in general, we can find much to warn us, indeed to alarm us, but also a clear-sighted and coherent diagnosis of the intellectual errors and sophistries which beset us in so many interlocking fields. Thus Miss Arendt detects and assails a contemporary neo-scholasticism which infests all our thinking, but is most insidious and dangerous when it invades political and military administration because there an abstract pseudo-science masquerades as hard-headed realism, quite literally down-to-earth. (How many megadeaths can dance on a sub-atomic particle?)

The opening essay on “Lying in Politics” discusses the revelations of the Pentagon Papers. It centers on the question, how could they? (the President’s advisers and problem-solvers)—and might well have sounded simply aghast. In fact, it soberly reveals just how they could: they could, and did—by taking off on that neo-scholastic tangent from reality.

To an outsider, the administrative schizophrenia which allowed think-tank advisers to calculate victory in Vietnam by ignoring the factual and gloomy reports of their own agents on the ground seems unaccountable. Miss Arendt herself does not wholly account for it—at least not enough to alleviate completely her own bewilderment—although the whole book is in a way an attempt to do so, to show how it came about that the administration was so smitten with an abstract image of being the most powerful nation on earth that it misunderstood the sources and wasted the resources of real power. She almost makes one believe that she would have welcomed a little genuine imperialism as being more natural and human!

But she does not look for explanation in personalities and individuals, any more than, on the other hand, she accepts the materialistic theory of history. It is the ideas and their interpretations that have gone wrong, with the evil assistance of a scientific and technological bedazzlement to which specialist experts are peculiarly liable, although the symptoms belong to a common and recognizable intellectual syndrome. They include the belief that assiduous fact-gathering will spontaneously generate a true theory; and indeed that you can’t have too many fact-piles. (Miss Arendt points out that you can—so many in fact that, as in the Pentagon Papers case, no one has time to read them all.) What results is too often a spreading split between theory and practice. There is also the “Oedipus-effect,” to which Miss Arendt refers, by which abstract prophecy or prediction actually invents the future (as with some social and psychological schools).

Miss Arendt does not think much of the social sciences which, with Noam Chomsky, she regards as copying the verbal structure but not the substance of the true sciences. Schoolmen again! And she does not think that tank-thinkers really think, because the problems they “solve” are already at a second stage of abstraction from the real. Thus she is against all ideologies as such. But “ideology” is not just a term of abuse, it is used to mark the point where behavior or generalizations, which may have begun as realistic or natural or referential, start to take off.

In the very able and illuminating essay “On Violence,” which is a semantic exploration of the distinctions among “violence,” “power,” “authority,” and so on, this discrimination between ideology and reality is very clearly marked. Power is the human reality, and while real it has no need of violence; power and violence are almost contradictions in terms. But “power becomes impotent” when it is not based on the “tacit consent,” the consensus universalis, of the people. And in that case she agrees with Conor Cruise O’Brien that “sometimes violence is the only way of ensuring a hearing for moderation.” Many of the student demonstrations, for example, have been limited to reformist and modest aims. But with the incitements to violence of the New Left or, for example, Sartre’s celebration of violence as an instrument of creative change, violence itself falls into ideological abstraction and, she believes, defeats its own end, or more likely never begins to recognize its end, which realistically can only be active and universal participation in power.

In her relentless attack on abstraction she directs some of her sharpest words at liberal idealists for the way they preach school integration while often opting out of its less agreeable consequences into the privilege of private schools for their own young. On the other hand, she slams them too for capitulating to the demands of black students for “courses in Swahili and other nonexistent subjects.”

It is always easier to diagnose than to cure, and this is as true of Miss Arendt’s book as of any other deep political analysis. She certainly appears to believe, however grudgingly, that the American revolutionary Constitution itself contains the possibilities—though dormant—of a realistic and humane future. But of course these need to be elicited, understood, and fostered. Her appeal, then, is ultimately to the reasonableness, realism, and educability of the average human being, the old and common hope of liberal thinkers. 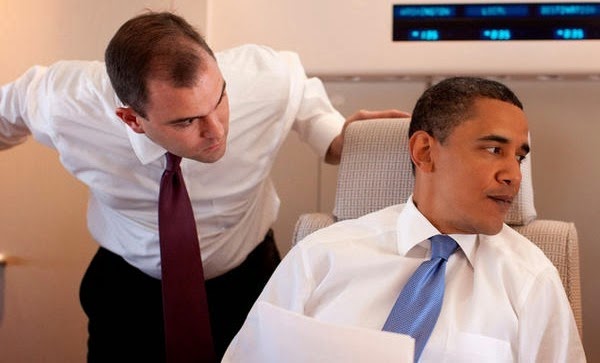 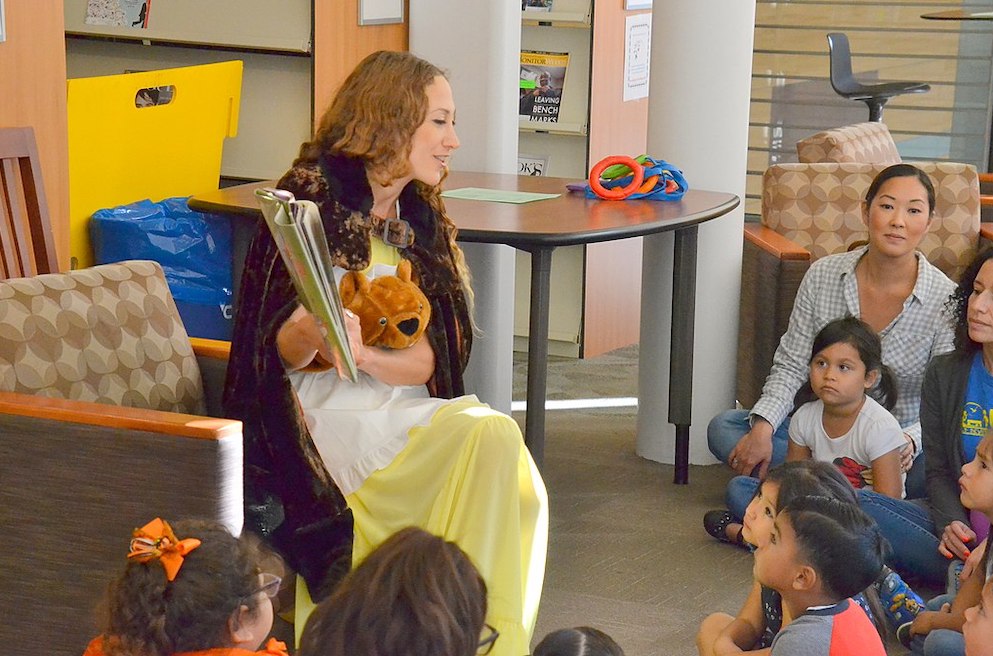