n her new book, White Working Class, Joan Williams scolds her fellow professors, lawyers, and other professional types for their indifference and intolerance toward their less educated white   fellow-citizens. She relates the story of a friend who tells her: “The thing that really gets me is that Democrats try to offer policies (paid sick leave! minimum wage!) that would help the working class.” Williams’s response: “A few days’ paid leave ain’t gonna support a family. Nor is minimum wage.” Later on in the book, she writes, “When I hear some environmentalists talk, I feel like I’m listening to my German Jewish grandmother calling Russian Jews peasants.”

Williams is a prominent feminist legal scholar with degrees from Yale, MIT, and Harvard. Unbending Gender, her best-known book, is the sort of tract you’d expect to find at an intersectionality conference or a Portlandia bookstore. This is why her insightful, empathic book comes as such a surprise.

Books and essays on the topic have accumulated into a highly visible genre since Donald Trump came on the American political scene; J.D. Vance’s Hillbilly Elegy planted itself at the top of bestseller lists almost a year ago and still isn’t budging. As with Vance, Williams’s interest in the topic is personal. She fell “madly in love with” and eventually married a Harvard Law School graduate who had grown up in an Italian neighborhood in pre-gentrification Brook-lyn. Williams, on the other hand, is a “silver-spoon girl.” Her father’s family was moneyed, and her maternal grandfather was a prominent Reform rabbi.

The author’s affection for her “class-migrant” spouse and respect for his family’s hardships—“My father-in-law grew up on blood soup,” she announces in her opening sentence—adds considerable warmth to what is at bottom a political pamphlet. Williams believes that elite condescension and “cluelessness” played a big role in Trump’s unexpected and dreaded victory. Enlightening her fellow elites is essential to the task of returning Trump voters to the progressive fold where, she is sure, they rightfully belong.

Liberals were not always so dense about the working class, Williams observes. WPA murals and movies like On the Waterfront showed genuine fellow feeling for the proletariat. In the 1970s, however, the liberal mood changed. Educated boomers shifted their attention to “issues of peace, equal rights, and environmentalism.” Instead of feeling the pain of Arthur Miller and John Steinbeck characters, they began sneering at the less enlightened. These days, she notes, elite sympathies are limited to the poor, people of color (POC), and the LGBTQ population. Despite clear evidence of suffering—stagnant wages, disappearing manufacturing jobs, declining health and well-being—the working class gets only fly-over snobbery at best and, more often, outright loathing.

Williams divides her chapters into a series of explainers to questions she has heard from her clueless friends and colleagues: “Why Does the Working Class Resent the Poor?” “Why Does the Working Class Resent Professionals but Admire the Rich?” “Why Doesn’t the Working Class Just Move to Where the Jobs Are?” “Is the Working Class Just Racist?” She weaves her answers into a compelling picture of a way of life and worldview foreign to her targeted readers. Working-class Americans have had to struggle for whatever stability and comfort they have, she explains. Clocking in for midnight shifts year after year, enduring capricious bosses, plant closures, and layoffs, they’re reliant on tag-team parenting and stressed-out relatives for child care. The campus go-to word “privileged” seems exactly wrong.

Proud of their own self-sufficiency and success, however modest, they don’t begrudge the self-made rich. It’s snooty professionals and the dysfunctional poor who get their goat. From their vantage point, subsidizing the day care for a welfare mother when they themselves struggle to manage care on their own dime mocks both their hard work and their beliefs. And since, unlike most professors, they shop in the same stores as the dependent poor, they’ve seen that some of them game the system. Of course that stings.

White Working Class is especially good at evoking the alternate economic and mental universe experienced by Professional and Managerial Elites, or “PMEs.” PMEs see their non-judgment of the poor, especially those who are “POC,” as a mark of their mature understanding that we live in an unjust, racist system whose victims require compassion regardless of whether they have committed any crime. At any rate, their passions lie elsewhere. They define themselves through their jobs and professional achievements, hence their obsession with glass ceilings.

Williams tells the story of her husband’s faux pas at a high-school reunion. Forgetting his roots for a moment, the Ivy League–educated lawyer asked one of his Brooklyn classmates a question that is the go-to opener in elite social settings: “What do you do?” Angered by what must have seemed like deliberate humiliation by this prodigal son, the man hissed: “I sell toilets.”

Instead of stability and backyard barbecues with family and long-time neighbors and maybe the occasional Olive Garden celebration, PMEs are enamored of novelty: new foods, new restaurants, new friends, new experiences. The working class chooses to spend its leisure in comfortable familiarity; for the elite, social life is a lot like networking. Members of the professional class may view themselves as sophisticated or cosmopolitan, but, Williams shows, to the blue-collar worker their glad-handing is closer to phony social climbing and their abstract, knowledge-economy jobs more like self-important pencil-pushing.

White Working Class has a number of proposals for creating the progressive future Williams would like to see. She wants to get rid of college-for-all dogma and improve training for middle-skill jobs. She envisions a working-class coalition of all races and ethnicities bolstered by civics education with a “distinctly celebratory view of American institutions.” In a saner political environment, some of this would make sense; indeed, she echoes some of Marco Rubio’s 2016 campaign themes. It’s little wonder White Working Class has already gotten the stink eye from liberal reviewers for its purported sympathies for racists.

Alas, impressive as Williams’s insights are, they do not always allow her to transcend her own class loyalties. Unsurprisingly, her own PME biases mostly come to light in her chapters on race and gender. She reduces immigration concerns to “fear of brown people,” even as she notes elsewhere that a quarter of Latinos also favor a wall at the southern border. This contrasts startlingly with her succinct observation that “if you don’t want to drive working-class whites to be attracted to the likes of Limbaugh, stop insulting them.” In one particularly obtuse moment, she asserts: “Because I study social inequality, I know that even Malia and Sasha Obama will be disadvantaged by race, advantaged as they are by class.” She relies on dubious gender theories to explain why the majority of white women voted for Trump rather than for his unfairly maligned opponent. That Hillary Clinton epitomized every elite quality Williams has just spent more than a hundred pages explicating escapes her notice. Williams’s own reflexive retreat into identity politics is itself emblematic of our toxic divisions, but it does not invalidate the power of this astute book. 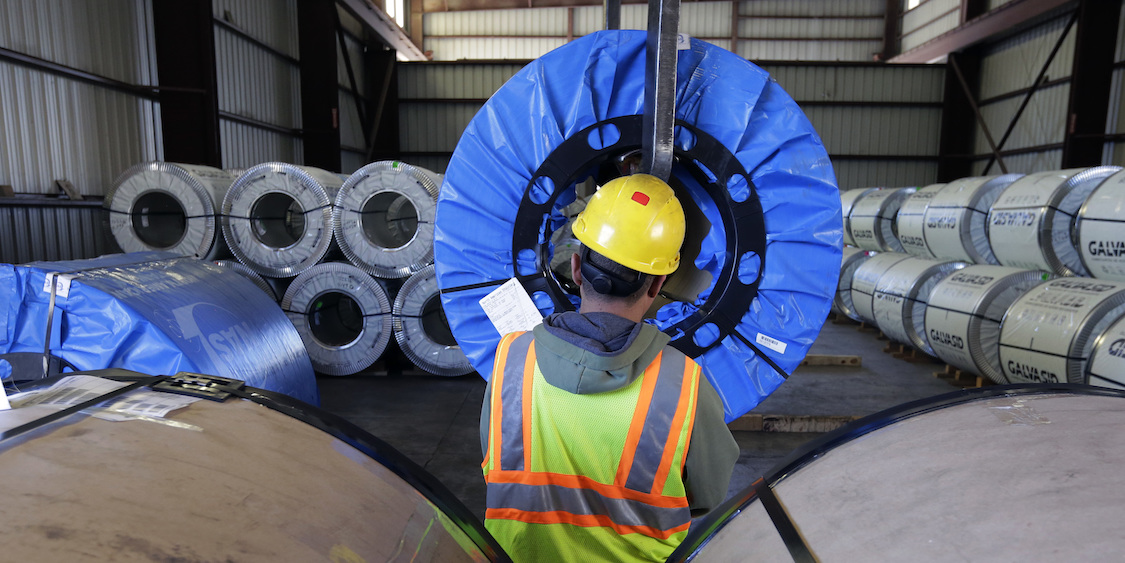 Kay Hymowitz is the William E. Simon Fellow at the Manhattan Institute.