Pleasant memories. When AIPAC gathered in Washington in March, none of the major Democratic candidates then running for president bothered to attend. Joe Biden, Elizabeth Warren, Bernie Sanders, and Pete Buttigieg appeared instead at the October meeting of J Street, the left-wing alternative to AIPAC founded in 2007. The message Biden delivered over video was commonplace. The others were not.

“What is going on in Gaza right now is absolutely inhumane, it is unacceptable, it is unsustainable,” Sanders growled. In a Sanders administration, he went on, aid to Israel would depend on the status of the Hamas-controlled territory. When he ran for president four years ago, Sanders was fringe. Now he’s the pacesetter.

“We must find ways to make tangible progress on the ground toward a two-state solution,” Warren said. How? Well, a week earlier, Warren had said, “All options are on the table.”

Israel is one issue on which Warren and Buttigieg agree. “We have a responsibility as the key ally to Israel to make sure that we guide things in the right direction,” Mayor Pete said. For Buttigieg and Warren, the way to “guide things” is to cut aid that flows to settlements or to an Israeli government that annexes territory in the West Bank.

Three of the four highest-polling Democratic presidential candidates are talking about Israel in language other politicians reserve for rogue states. It’s the latest and most worrisome sign that a growing number of Democrats place a higher value on pandering to progressives than on Israeli sovereignty and security. The aggressive rhetoric is another reminder of the energy on the political left. Bernie Sanders’s political revolution may be in trouble, but his foreign-policy revolution in how the Democratic Party sees Israel is going swimmingly.

Bernie is capitalizing on long-running trends. In his recent book We Stand Divided, Daniel Gordis notes that relations between Israel and the American Diaspora have often been fraught: “For most of the time since Theodor Herzl launched political Zionism at the First Zionist Congress in Basel, Switzerland, in 1897, the relationship between American Jews and Herzl’s idea, and then the country it created, has been complex at best and often even openly antagonistic.”

What many assumed was a durable pro-Israel consensus was in fact a consequence of specific historical circumstances. The American left’s goodwill toward Israel was based in large part on images: Israel the scrappy underdog, Israel the land of social democracy and the kibbutzim, Israel the participant in Camp David and the Oslo Accords. The picture today is different.

Americans who belong to the millennial generation or to Generation Z have no memory of the Middle East “peace process.” Nor can they recall the second intifada or the terrorist attacks of 9/11. Many American Jews express their identity not through religious practice and Zionism but through social-justice activism and tikkun olam. To them, Israel is an oppressive state with un-egalitarian religious and political systems. In a 2007 study, fewer than half of American Jews age 35 or younger said, “Israel’s destruction would be a personal tragedy.”

The following year, Barack Obama won two-thirds of the millennial vote and 78 percent of the Jewish vote. While he was sure to pay obeisance to the imperatives of Israeli security, Obama’s actions as president created the space for anti-Israel and anti-Zionist activism within the Democratic Party. “When there is no daylight [between Israel and the United States], Israel just sits on the sidelines, and that erodes our credibility with the Arabs,” he said in 2009.

Aided by J Street, Obama opened the shutters and blinds and flooded the U.S.-Israel relationship with daylight. His demand that Israel freeze settlement construction gave the Palestinians the opportunity to refuse talks. His decision not to punish Bashar Assad for gassing Syrians damaged American credibility and regional stability. His nuclear agreement with Iran not only endangered Israel but also divided and demoralized the pro-Israel community. In his final month in office, Obama broke 35 years of precedent and declined to veto a UN resolution condemning Israeli settlements.

Ironically—and predictably—these actions failed to build up credibility with Arab governments terrified by Obama’s attempted rapprochement with Iran. What Obama did do was prepare the ground for politicians and activists hostile to the Jewish state and Jews. When party leaders reinstated mentions of God and of Jerusalem as the capital of Israel in the 2012 Democratic Party platform, some of the convention-goers booed. When Benjamin Netanyahu in 2015 criticized the Obama administration’s negotiations with Iran before a joint session of Congress, 56 Democratic legislators didn’t show up. Earlier this year, when the Senate took up a pro-Israel bill that included anti–Boycott Divest Sanction language, 22 Democrats voted against it.

Obama’s second term in office saw an explosion in far-left activity that manifested itself on campus and in Black Lives Matter, intersectional theory, and the Sanders movement. The same young people drive the anti-Semitic BDS Movement and join groups such as Students for Justice in Palestine and If Not Now. They campaign for Sanders and for his friends Ilhan Omar, Alexandria Ocasio-Cortez, and Rashida Tlaib. They find insignificant, if they acknowledge at all, the threats to Israel and to Israelis from Iran, Hezbollah, Hamas, and Palestinian terrorism. A few quietly hope for the success of Israel’s enemies. In their view of the world, Palestinians and other members of victimized classes have no agency and therefore no responsibility.

In 2019, If Not Now published something called “Five Ways the American Jewish Establishment Supports the Occupation.” Gordis writes:

Though the lengthy document assailed Israel’s violation of Palestinian rights and the American Jewish establishment’s ostensible support of those violations, the report was no less noteworthy for the fact that nowhere did it mention Palestinian violence against Israel, the continued pledge of many Palestinians (including the Hamas government of Gaza) to destroy Israel, any mention of the Jewish right to sovereignty, or even the word “Zionism.”

J Street and If Not Now represent neither the whole Democratic Party nor the entire American Jewish community. But numbers matter less than influence. Progressives are becoming more anti-Israel as the Democratic Party experiences generational and cultural change. It is revealing that Sanders denounced Israel at the J Street conference while two former members of Obama’s administration looked on approvingly. Among the few remaining legacies of Barack Obama is his transformation of the Democrats from a pro-Israel party into an anti-Israel one. 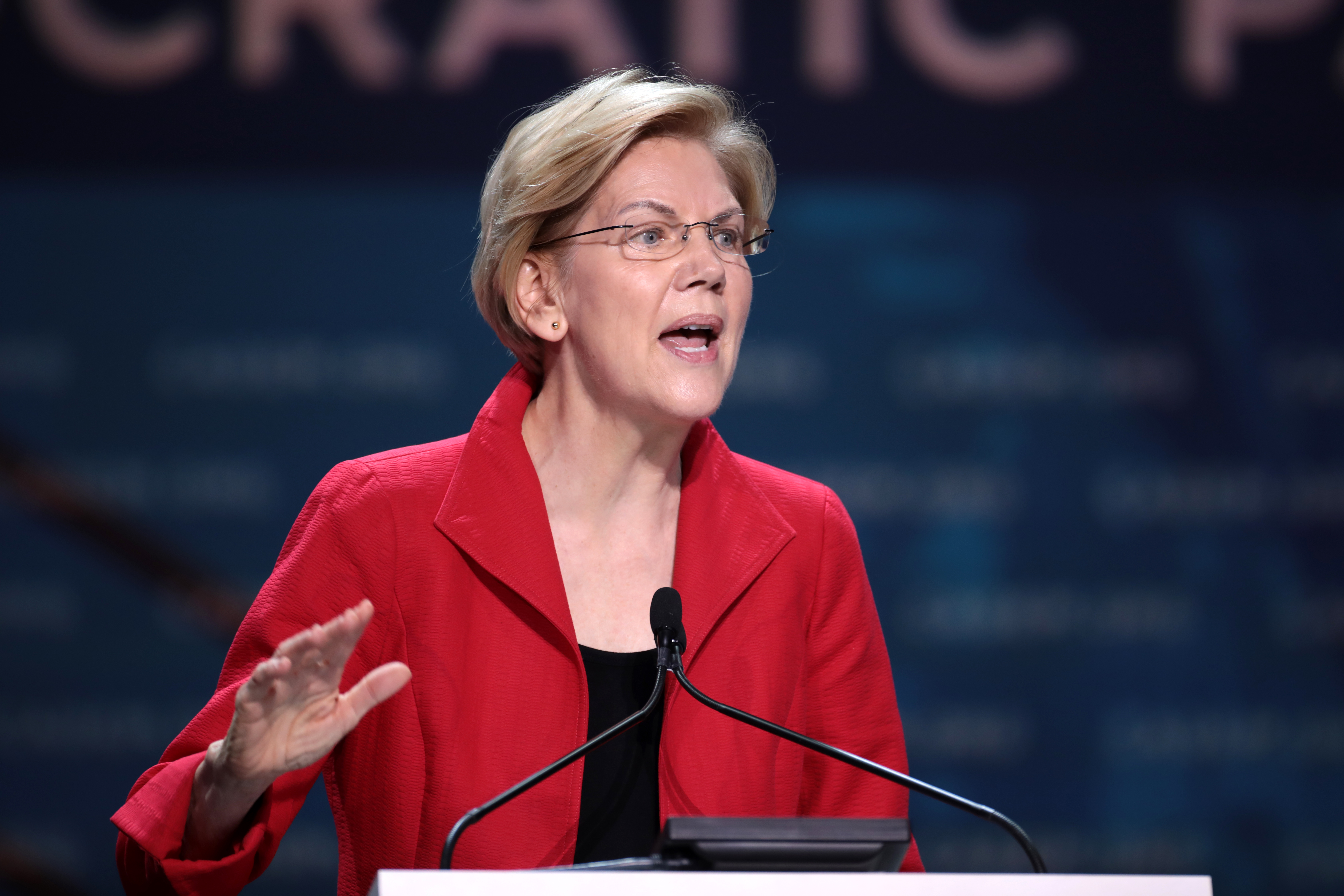