Interns, like a field of black-eyed Susans in bloom, appear in Washington each summer. They are impossible to miss: short haircuts, dress shirts and khakis, red ties and blue blazers for the young men; up-dos, floral-print summer dresses, and sandals for the young women. All share the same wide and bright smiles, eager-to-please expressions, and guileless confidence in happy futures. “There was a time when meadow, grove, and stream, / The earth, and every common sight, / To me did seem / Appareled in celestial light,” wrote Wordsworth. Clearly he never had to fix a printer jam.

Having been both intern and employer, I sympathize with the undergraduates and newly minted bachelors of arts who alight in the city for these sunny, muggy, stormy months. Interns get a bad rap. The few who are arrogant, self-important, incompetent, ignorant, and on occasion criminal do not represent the many who are diligent, responsible, inquisitive, and kind. They are simply more memorable.

In Washington, we tend to stereotype and condemn interns for behavior that is commonplace among serious, “adult” professionals. For every intern who, as Bertie Wooster might say, gets a little “tight” at happy hour, there are several congressmen (and umpteen journalists) who do the same. For every short-term employee who drops the name of his boss and his boss’s V.I.P. friends, there is a full-time staffer who’s just gotten off the phone with Jared, Bibi, Chuck, or Jake.

For every summer fellow who, when he returns to college, continues to use the company’s Nexis account, there is a high-level FBI official who meddles in a presidential election. For each of the interns at the Weekly Standard who would ask how often the magazine came out, there are presidents who can’t remember the number of states in the Union. The misfits and dolts and close-talkers are more representative of your nation’s capital than you might like to admit.

Interns have more to gain from internships than employers do. They want to bolster their résumés. They get the chance to make connections. It’s not clear what management is after. As a result, interns often end up doing routine, menial, or embarrassing tasks. Grabbing coffee and picking up dry-cleaning are the least of it. I’ve heard stories of interns who mopped floors, applied spray-tans, planned funerals, and delivered stool samples. Not to mention the well-publicized tales of interns who are murdered, like Chandra Levy, or end up having affairs with presidents of the United States 27 years older, like Monica Lewinsky. Internships can be hazardous as well as monotonous.

They also can be educational. You can learn a lot from observing office culture and from listening in on conversations. It’s not eavesdropping—it’s professional development. When I interned in the Washington office of National Review in the summer of 2002, I sat a few feet away from the late Kate O’Beirne. As she worked the phones, gossiping, arguing, and conspiring with her friends, I received an invaluable lesson in the way information is trafficked, opinions are circulated, and reporting conducted in the nation’s capital. O’Beirne was exactly the sort of model interns should watch for: fluent, witty, knowledgeable, connected, and supportive of young people (including me).

The problem is that there is little for interns to do. The lack of demand for such labor is reflected in the wage that many, if not most, interns receive: zero. The number of unpaid positions is said to give an advantage to kids whose families have the means to subsidize them. There is something to this argument. I turned down an internship at one conservative magazine because it was unpaid. I ended up working there anyway, after I graduated, but never for free. My publication, the Washington Free Beacon, let the record show, pays its interns.

Internships are perhaps the only cases where conservatives agree with socialists that money should be exchanged for little or no work. Last December, Alexandria Ocasio-Cortez informed the world through Twitter that she had gone “to a dive spot in DC for some late night food,” where she was shocked to discover that “SEVERAL” of the “bartenders, managers, & servers” worked in Congress. “This is a disgrace.” She pledged to give her interns more than the minimum wage.

Ocasio-Cortez benefited from the fact that not every Democrat is as enlightened as she is. Her Twitter thread appeared on December 3. The organizers of Pay Our Interns, a nonprofit advocating paid congressional internships—in Washington, even interns have a lobby—noticed on the same day that Chuck Schumer’s office was soliciting résumés for an unpaid position. Schumer’s retrograde attitude was unpopular on social media. By December 4, his office was telling Rolling Stone that the ad had been a “mistake.” Interns would receive compensation. Score one for AOC.

Interns are paid to look busy, to be available. Boredom is a temptation. I remember long hours of staring at my computer, waiting for the writers at National Review Online to disagree with one another on the Corner. A great deal of one’s time as an intern is spent on lunch: thinking about where to get it, what to order, whom to invite, how long to take. Tasks tend to expand to fill up the day: A simple request to visit the Library of Congress to retrieve an article can turn into hours spent wandering the halls, browsing in the main reading room, reading old periodicals. Social media offers an added distraction. I’ve employed interns who spend the day writing Tweets, which can and will be held against them.

One of the main purposes of an internship is to learn what you do not want to do. At the government office where I interned during my first- and second-year summers, I was placed in a back room filled with discarded furniture and told to wait until someone had a task for me to complete. They rarely did. Sometimes I read the hard copy of the Washington Post at my desk, believing that the office chairs stacked around me offered protection from disapproving glances. I began to look forward to the days when I had to make sure invoices had been inputted correctly in the government payment system.

On other occasions I used the office of whoever was on vacation that day. The workspaces were better, but my proximity to the boss exposed me to his lectures on the Civil War battles he had reenacted the previous weekend. That is how I discovered there are things worse than data entry. I will never forget the day that I complained to the human-resources lady that a combination of eyestrain and 45 minutes on Second Bull Run had left me with a headache.

Here, then, was the true meaning of the phrase “good enough for government work.” The internship was a success, though. I ended it with the knowledge I could never be a bureaucrat. And I never looked back. 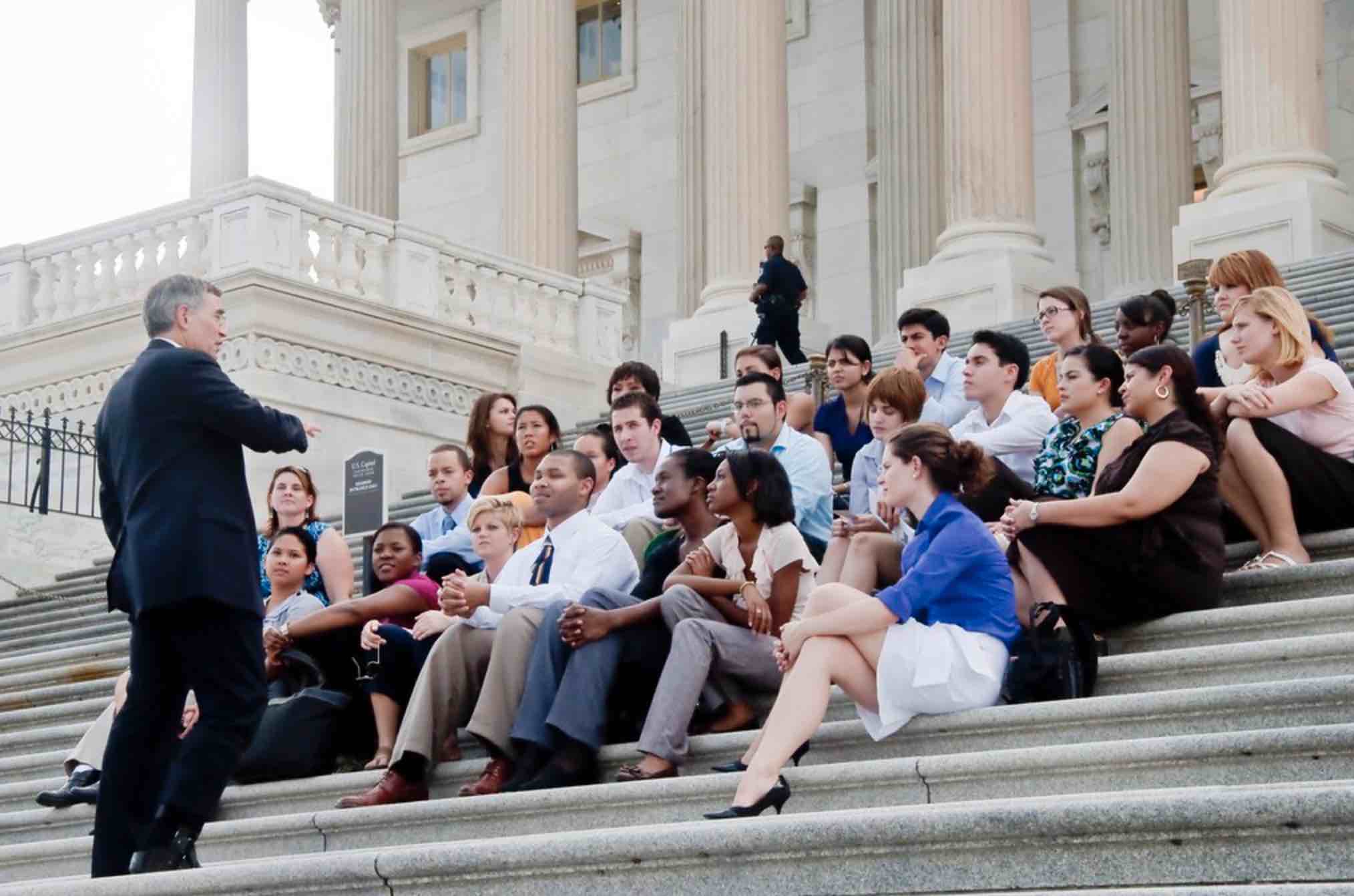 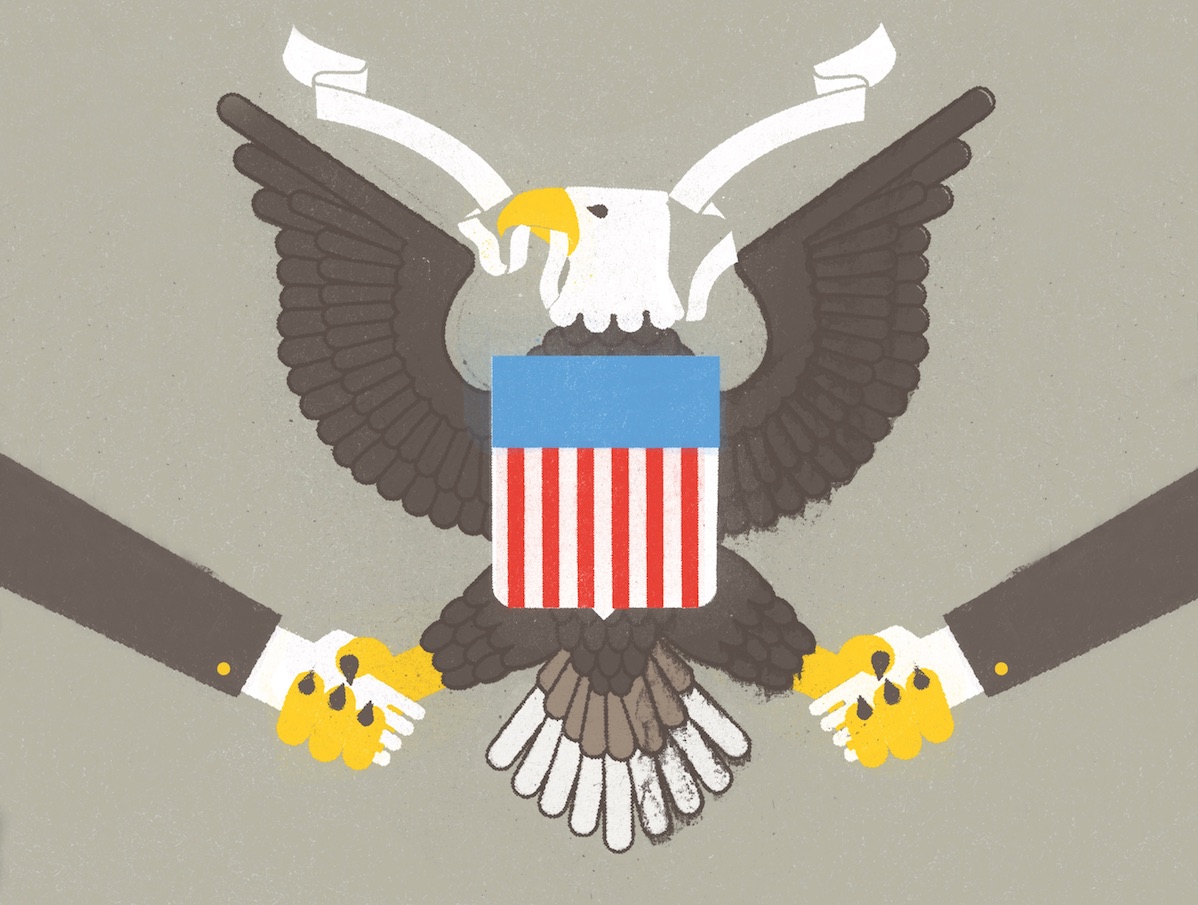 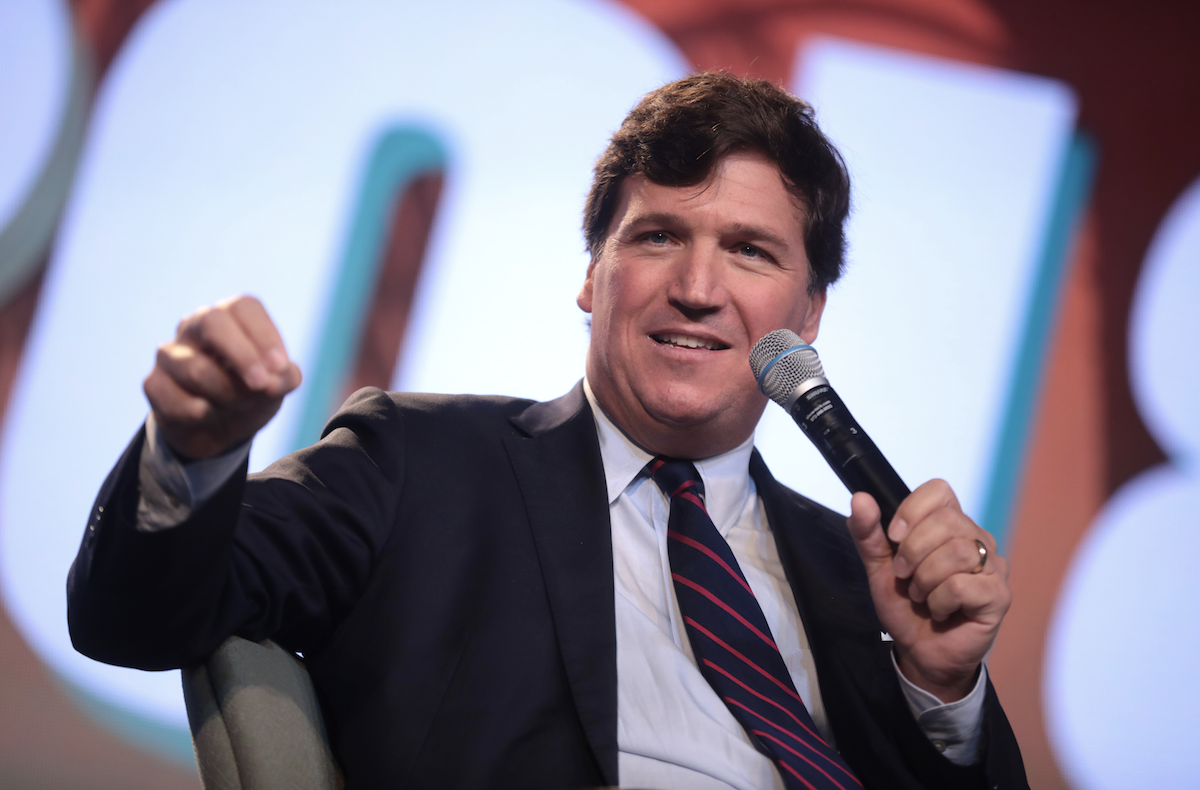 Against the Anti-Market Consensus