It was not in Eastern Europe, or the Middle East, but in England that the blood libel was born. In 1144, a tanner’s assistant by the name of William was found dead, clearly murdered, on the outskirts of the city of Norwich. William’s hagiographer, Thomas of Monmouth, claimed that Norwich’s Jews had killed William. They were, he said, obeying the orders of an international gathering of Jews who annually selected a Christian child to be murdered in advance of Passover and Easter. William was made a saint by the Church.

Anti-Semitic feeling ultimately exploded throughout England, producing pogroms over the next several decades, including in Norwich itself in 1190. The medieval chronicler Ralph de Diceto informs us of what occurred as the libels against the Jews were joined with the fervor of the Crusades: “Many of those who were hastening to Jerusalem determined first to rise against the Jews before they invaded the Saracens. Accordingly on 6th February all the Jews who were found in their own houses at Norwich were butchered; some had taken refuge in the castle.”

From Norwich, the blood libel spread throughout the world, affecting Jewish life everywhere. Jews were often afraid to use the traditional red wine at Passover seders, lest it lead to accusations of vampirism. Far away from England, hundreds of years after William’s death, the Jews of Damascus were accused of murdering, in advance of Passover, a monk by the name of Father Thomas. These accusations were fostered by French officials and led to the imprisonment, torture, and death of members of the Syrian Jewish community.

The popularity of the blood libel, in its very absurdity, captures the essence of anti-Semitism. By taking the tale of the origin of Jewish chosenness—the exodus from Egypt—and turning it into a pernicious plan for annual evildoing, the libel illustrates how, as Robert Nicholson once wrote, hatred of Jews “isn’t just any old hatred or racism. It is a grand anti-myth that turns Jewish chosenness on its head and assigns to the people of Israel responsibility for all the world’s ills.”

Now, centuries later, England has come face to face with its past—quite literally. In 2004, construction workers building a shopping mall in Norwich uncovered a skull in the earth. It turned out to be part of a mass grave, 17 skeletons in all, that lay at the bottom of what was once a medieval well. The skeletons were the remains of bodies that seemed to have been dumped into the well, many headfirst.

In August, scientists confirmed what was long suspected: They are the remains of murdered Jews. Smithsonian recently reported:

Buried outside of consecrated ground just south of Norwich’s medieval Jewish quarter, the bones’ positioning inside the well indicates the victims were thrown in headfirst, with the bodies of the adults cushioning the children’s fall. Because the skeletons showed no signs of trauma associated with trying to break a fall, the victims were likely already dead when deposited into the well.

Scholars are unsure of how many lives the 1190 pogrom claimed, but a new genetic analysis published in the journal Current Biology suggests that 17 skeletons found in a well in Norwich in 2004 belong to victims of the attack. DNA extracted from six of the deceased contains close links to modern-day Ashkenazi Jewish populations, including markers for genetic disorders common in the community. Using radiocarbon dating, the researchers estimated that the 17 people died between 1161 and 1216. These discoveries, combined with the unusual circumstances of the burial, support the idea that the individuals were murdered during the 1190 massacre.

This reminds us of a dialectic in the story of England and the Jews. One aspect was documented by the historian Gertrude Himmelfarb in her book The People of the Book: Philosemitism in England, from Cromwell to Churchill. As she illustrated, a remarkable admiration for Jews made itself manifest at various moments in the country’s history- from Oliver Cromwell’s charitable treatment of Rabbi Menasseh Ben Israel, to the Christian proto-Zionism of the Earl of Shaftesbury, to the success of novels such as Tancred, Ivanhoe, and Daniel Deronda. But from England also emerged the blood libel as well as one of the most perniciously influential images in literature, the character of Shylock, which then lived on in Fagin and other figures in English literature.

The libels born with the death of William of Norwich, and propagated by The Merchant of Venice, survive to this day around the world, and the confirmation of the Jewishness of the bones of Norwich should inspire us to ponder the haunting lessons they offer. One of the scientists involved in the genetic analysis of the skeletons reflected that “Ralph de Diceto’s account of the 1190 A.D. attacks is evocative, but a deep well containing the bodies of Jewish men, women, and especially children forces us to confront the real horror of what happened.” This is admirable, and true, but it does not capture the true horror of what originated in Norwich. The readiness of all today to denounce the massacres of medieval Jewish communities often highlights how, as the writer Dara Horn put it, “people love dead Jews.” The blood libel is not a thing of the past. It is ongoing. The world is all too prepared to bemoan the injustice against Jews in the past and yet all too ready to overlook those who purvey blood libels today.

Such a phenomenon can be seen in the successful career of Alexandria Ocasio-Cortez. As Seth Mandel has noted in these pages, the congresswoman has taken rhetorical dishonesty about Israel to entirely new level, linking—like the libelists of old—purported Jewish activity to grievances around the world. Commenting on the situation at the Mexican-American border, she accused, without offering any evidence, Israel of placing Palestinian children in cages. During one debate, standing on the floor of the House next to an image of a dead Palestinian child, she linked Israel’s airstrikes to the Naval base in Vieques, Puerto Rico. “When I saw those [Israeli] airstrikes that are supported with U.S. funds,” she said, “I could not help but wonder if our communities were practice for this.” As Mandel put it, Ocasio-Cortez’s career reminds us that “There are blood libels and then there are blood libels on steroids. Her presence in Congress is an embarrassment and her incitement goes almost totally unremarked on.” The sad fact is that from Thomas of Monmouth to today, purveyors of libels against the Jews have all too often enhanced their own celebrity.

The bones of murdered Jews may have been exhumed from the soil of the site where the blood libel was born, but what has yet to be exhumed from the present is the blood libel itself. And it is only if we do all we can to identify, and call out, the liars and the libelists that we can honestly hope that the murdered Jews of Norwich will rest in peace. 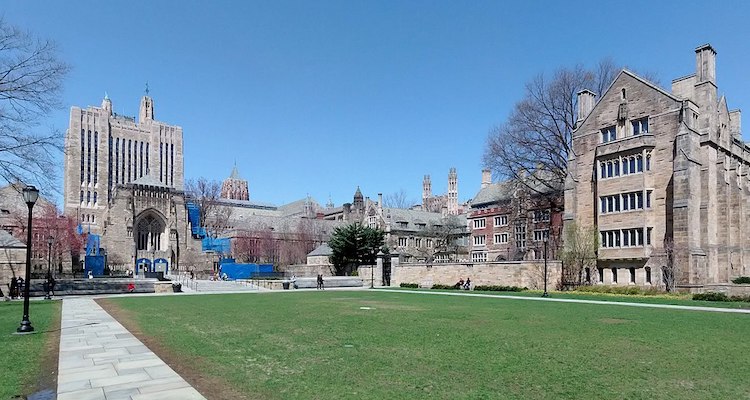 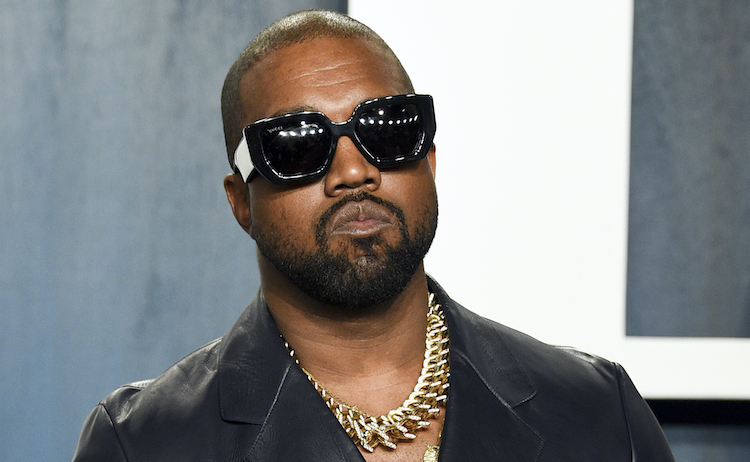