At the age of five, Anatoly Sharansky experienced his first miracle. Joseph Stalin, busily fanning the flames of the “Jewish doctors plot” conspiracy and planning a mass deportation of Soviet Jews, was suddenly struck by a stroke and died days later. Young Anatoly’s father, a journalist who knew much that Soviet state propaganda would never reveal, secretly informed his son of the significance of what had occurred:

Dad took me aside, made sure that no one was around (we then lived in a communal apartment), and said that a miracle had happened. The miracle that saved the Jews from the destruction that was being prepared…. But he asked us, me and my older brother, who was then 7 years old, to behave like everyone else. And I remember that then in the kindergarten I cried with everyone and sang along with all the songs about Stalin’s beloved. And I did not know who cries sincerely, and who cries like me. This was the beginning of my double life of a Soviet man.

Only years later, following his own Jewish journey, did Sharansky understand what his father had meant, in that officially atheist society, by quietly referring to Stalin’s death as a “miracle.” The stroke occurred on the holiday of Purim in the year 1953, and just as in the Book of Esther, the anti-Semitic intentions of a modern-day Haman were suddenly undone.

Sharansky’s description of his father’s whispered exuberance is all the more poignant because one of the central liturgical pieces of Purim takes pains to curse the villains of the story and to bless its heroes. By engaging in moral clarity, we thereby contrast ourselves with Haman’s Persia, where moralities are reversed, where a villain is praised and all genuflect before him, where Jews are targeted, and the queen of Persia feels forced to hide the fact that she is Jewish. As Rabbi Yoel bin Nun put it, the book of Esther intends to teach of the possibility of providence in a kingdom “which constitutes the antithesis of the Divine Kingdom, a kingdom devoid of any sacred quality and of anything associated with the Name of God.” It is hard to think of any better modern parallel to biblical Persia than the USSR.

Yet at the same time that Sharansky experienced an internal Purim celebration, a very different Jewish reaction took place elsewhere. In Israel, kibbutzim associated with the militantly secular and ardently socialist Hashomer Hatzair movement mourned Stalin openly and sincerely. “Joseph Vissaranovich Stalin is no more,” wailed the headline of the daily socialist Hebrew paper Hamishmar. The contrast could not be more striking: A future refusenik, destined to be the most prominent prisoner of Zion, lives in an evil empire and in his heart celebrates the death of a moral monster. Meanwhile, days after Purim, Jews in the first free state of Israel in two millennia mourned one of history’s greatest tyrants.

This contrast was brought to my attention by Sharansky’s daughter Rachel. In a 2016 piece, she eloquently criticized heads of state who offered words of praise for Fidel Castro following his passing—who mourned, rather than celebrated, his death. Sharansky’s reflections, and those of his daughter, are worth revisiting today, given Bernie Sanders’s much-publicized praise for some of Castro’s policies, which seemed to parallel his compliments for Soviet society expressed in the 1980s. It is true, Rachel Sharansky wrote, that many who suffered under Castro appeared to be eulogizing him in 2016; but perhaps they were doing so “with celebration raging in their hearts.”

Rachel Sharansky is correct, and reading her reflection in light of today’s events, it is difficult not to see Sanders and Sharansky as embodiments of two philosophical and political paths paved in the 20th century. Both men are prominent activists on the world stage; both seem to speak in the name of justice and human dignity. Yet they are mirror images of each other. Sanders spent time in Israel during its infancy, in a socialist kibbutz. He speaks fondly and proudly of that experience and utilizes it to criticize the Israel of the present day, and for its purported bigotry. One senses that he, like others of his ilk, resents the fact that the Jewish state is not the secular workers’ wonderland that some hoped it would be.

Sharansky walked a different path. Originally a Zionist activist without a devout connection to Hebrew scripture, he describes in his 1988 memoir Fear No Evil how his time in the Gulag inspired him to bond with the biblical God, and how this faith inspired him in his resistance to the very tyrannical society that Sanders spoke so kindly about. Strikingly, Sharansky and his fellow prisoners called their Bible study together “Reaganite readings,” linking themselves to a president who had declared 1983 “the Year of the Bible”—and thereby to a statesman who had dubbed the Soviet empire “evil.” In this, Sharansky’s own evolution parallels what Israel itself became over time—not only less socialist and more Western, but also more religious, more biblically connected. More, one might say, Jewish.

Sharansky’s discovery of the divine, and its connection to his activism, is worth remembering today as the debates of 20th century seem to have returned in the 21st. One hears American Jews, in political rhetoric, invoking the phrase tikkun olam, fixing the world, as a value central to Judaism. Yet the actual phrase, derived from the Aleinu prayer, is le-taken olam bemalkhut Shaddai—to fix the world through the kingdom of God. True “social justice” through secularism is unsustainable. As Rabbi Jonathan Sacks notes, if the atheistic Soviets ended up violating the human rights for which they claimed to fight, it was because “when human beings arrogate supreme power to themselves, politics loses its sole secure defense of freedom.” The exiling of God leads “to the eclipse of man.”

As I write these words, Sanders’s campaign is going down to defeat across the country, and his praise for Castro is being cited as a political turning point. Yet studying the exit polls, one cannot miss the ardent love that many of America’s youth seem to bear for the senator’s expressed beliefs. The story of Sharansky’s childhood Purim miracle is therefore worth revisiting. The central obligation of the Purim season is zakhor, remembrance of what true villainy once was, and to apply those lessons to our society today. Only then can we learn to do as Anatoly Sharansky was taught by his father: to praise the good, and curse the wicked, and to never resist calling evil by its name. 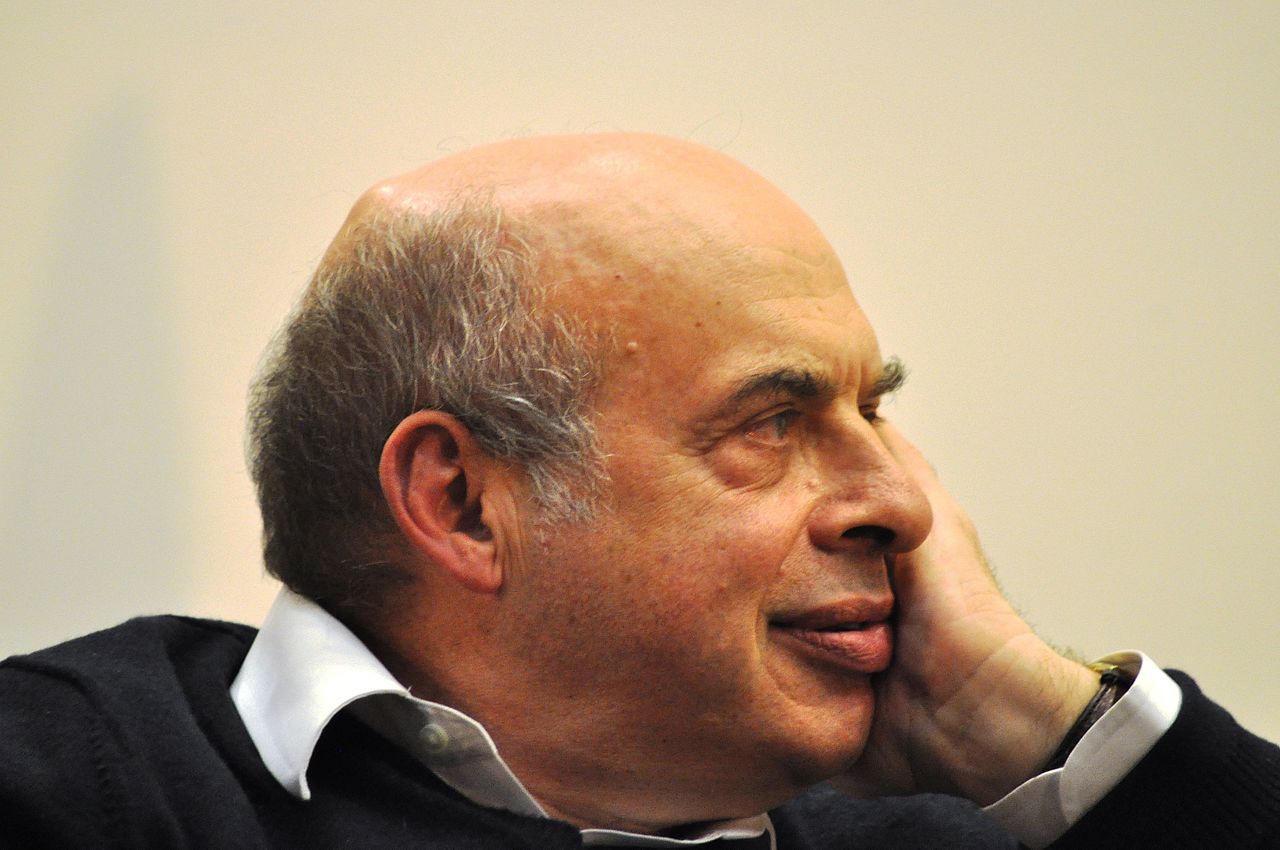