For the talmudically trained, there was a terrible and obvious irony in the attack on a rabbi’s home in Monsey, New York, by a machete-wielding assailant as Jews gathered within to celebrate Hanukkah. In the classical period, the rabbis had originally ordained that the Hanukkah lamp, or menorah, be lit outside the door of one’s house, in the street, so that Jewish commemoration of the holiday could be publicized to passersby, both Jew and Gentile alike. To this the Talmud adds a temporary dispensation: that besha’at hasakanah, in times of danger, when the enemies of the Jews are rampant in the streets, the lamp can be brought inside and lit there in privacy.

Over the centuries, what began as an exception became the norm; so persecuted were Jews in the streets that they felt unable to ever kindle lights in public. The menorah was thus moved semipermanently indoors. There, at least, they would find peace; there, at least, they would be unmolested. The world outside was a dark one for Jews, but at least within the Jewish home there would be light. Here, however, even that was not allowed the Jews of Monsey. The marauder came into their very home, turning a time of peace into one of danger and plunging the festival of lights into darkness.

At the same time, the assault on the Monsey menorah-lighters is also profoundly symbolic. The miracle commemorated on Hanukkah—a small flask of oil whose flame lasted much longer than expected—is often mocked as a very minor miracle. But the rabbis chose to remember it because of its poetic power, as the oil embodies Israel itself, mysteriously enduring throughout the passage of time and therefore a proof of God in history. So the attack on the menorah ceremony embodies anti-Semitism itself. In the Bible, the miracles of the Exodus are immediately followed by the attack of the Amalekites; it is as if the Torah is telling us that chosenness and anti-Semitism, the miracle of the Jews and the existence of Jew-hate, go hand in hand.

It is this concept that many, including some Jews, find difficult to accept. Following Monsey, and an eventual recognition of the unremitting spate of attacks on Hasidim in and around New York City, it was commonly said that anti-Semitism has little to do with Jews, that it reflects the dysfunctions of society, that we are targeted because we are different, or outsiders. It is true, of course, that anti-Semitism is not the fault of the Jews, but there are plenty of other outsiders, and people who are different, in the New York area, yet it is Jews who are targeted.

We have also been informed, more preposterously, that these attacks are a natural result of tensions over gentrification, even though they are continuously focused on the poorest group of American Jews. Rather, what we have been witnessing over the past months are attacks on Jews who, like the menorah once placed publicly outside the door, publicize their Judaism by wearing their faith quite literally on their sleeve.

Strikingly, the writer with the best understanding of the situation has not been Jewish at all. He is Robert Nicholson, a friend of mine and a young Christian leader, one of the founders of an organization called Passages that fosters ties between Christians and the Holy Land. Writing in Providence magazine last year, Nicholson argued that the disease of anti-Semitism “almost always grows from a resentment of ‘chosenness’: the idea that the Jewish God appointed one nation, the nation of Israel, to play a special role in history.”

Then, after Monsey, Nicholson followed up with further thoughts in a remarkable op-ed in the New York Post. “To fight anti-Semitism,” he explained, “we need to understand its spiritual sources. This isn’t just any old hatred or racism. It is a grand anti-myth that turns Jewish chosenness on its head and assigns to the people of Israel responsibility for all the world’s ills.” That is why, he argued, the best response to anti-Semitism “isn’t anti-anti-Semitism. It is philo-Semitism, love of the Jewish people.” Religious Christians, Rob argues, should take the public lead in this cause.

This op-ed revealed, in a somber week, something that should be to American Jews a source of wonder and joy: that so many millions of Christians in America feel the way Nicholson does. Anti-Semitism has existed from the moment the miracle of Judaism began; but only in our age have we experienced philo-Semitism from Gentiles—from Christians—in this way. As news of Monsey and Jersey City was released, I received notes from traditional Christian leaders of diverse denominations, reaching out to me to express their horror and concern. There have always been those who resented, and twisted, Jewish chosenness—but only now are there those who publicly celebrate Jewish chosenness.

In America, one might say that our menorah is once again welcome, outside, among many non-Jews, and the embrace by traditional Christians in America has been nothing less than a fulfillment of Isaiah’s prediction that “nations will walk to your light.”

The extraordinary public witness of Christians like Rob Nicholson therefore also indicts certain members of American Jewry. Seth Mandel has noted that, astoundingly, some prominent Jewish organizations have, in the past, opposed federal funding for security for houses of worship because of Church–State concerns—because they believe that public facilitation of faith in any way is a threat to Judaism. While response to Christian love should have been gratitude, over the past decades, many Jewish organizations and their leaders have done the opposite and pursued a strategy detrimental to Christians and dangerous to Jews.

As Elliott Abrams put it, in the past decades some American Jewish organizations have seen religion “not as the guarantor of civic virtue, but as the source of civic strife and of danger for Jews. From the original Jewish insistence that Judaism be treated with the respect accorded to other religions…their position presently stands revealed not merely as fear of government support for religion but fear of religion itself.”

Now we know that there are other things to fear instead. Eulogizing his father, the historian Benzion Netanyahu, Israel’s prime minister reflected, “You always told me that a necessary component for any living body—and a nation is a living body—is the ability to identify a danger in time, a quality that was lost to our people in exile.” Yet even in exile, Jews used to retain the capacity to recognize our friends. It is this that we must rediscover again. Only with our true allies can anti-Semitism be fought so that an all-too-dark Hanukkah can be followed by an ultimate fulfillment of Purim’s book of Esther: “For the Jews it was a time of light, and gladness, and joy.” 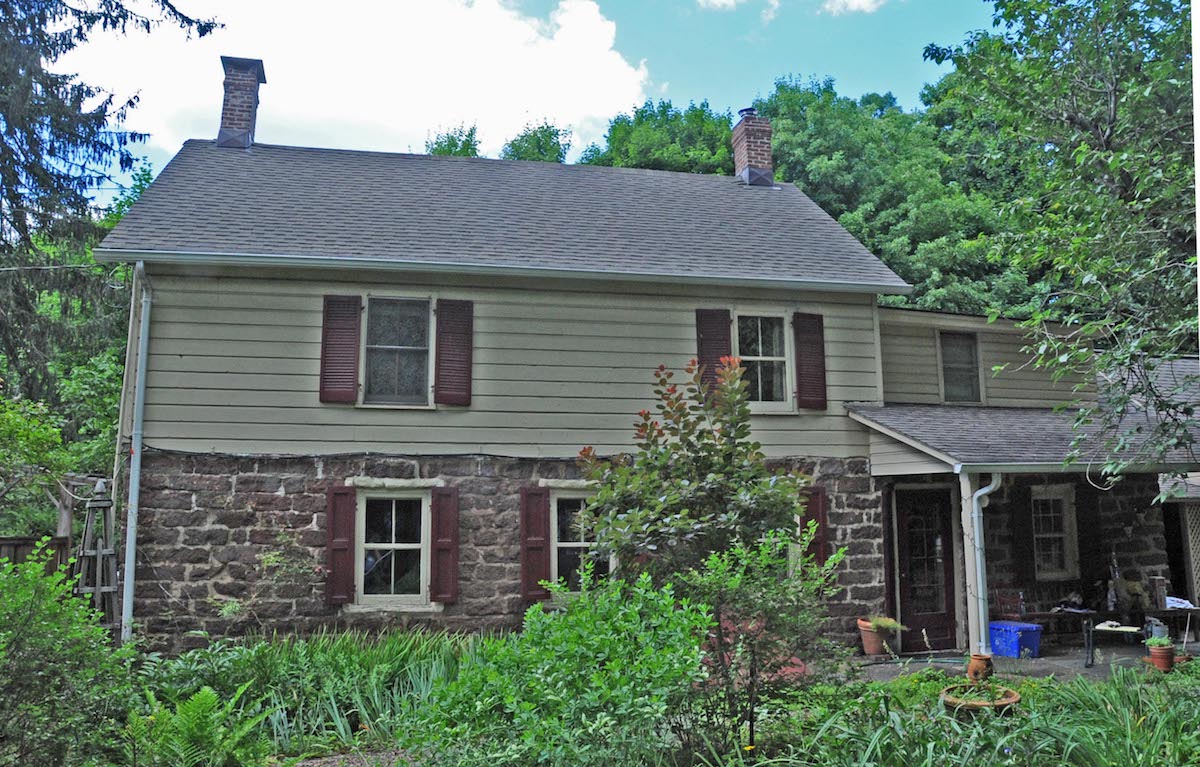 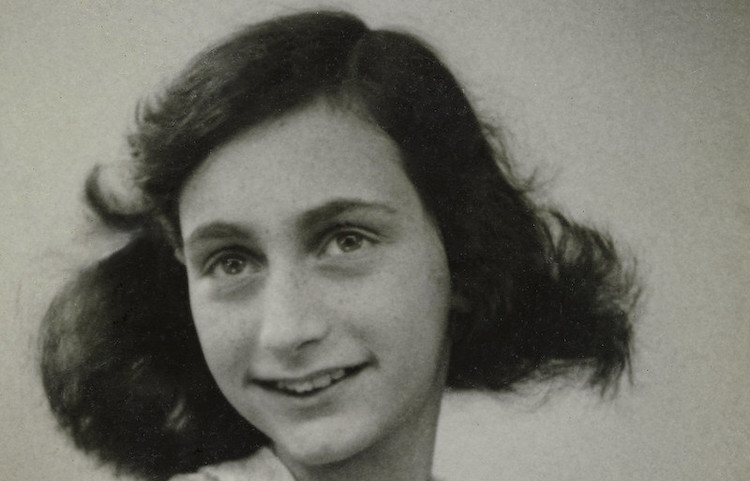