The premise of Ben Cohen’s piece, “Europe’s Assault on Jewish Ritual” [November 2012], is misleading in its body as well as in its title. Say what you will about the European attitude toward circumcision, it cannot be described as “anti-ritual” any more than opposition to Barack Obama, or the writings of James Baldwin, could be described as “anti-black.” To be against ritual circumcision without consent is not anti-ritual, but is anti-infliction of pain during the performance of a non-medically indicated surgical procedure.

How many supporters of ritual male circumcision support ritual female circumcision (assuming it is performed competently and in a similarly “innocuous” manner)? No matter how strongly one supports ritual, it should not blind us to the indisputable fact that the act of circumcision of males or females at any age is associated with physical pain, and is performed for no purpose other than the prescribed ritual itself.

In different circumstances, we Jews would be on the frontlines of protecting others from similar painful or disfiguring ritual acts. If the ritual of a religious group demanded the major tattooing of some symbol on an infant’s body, would we support that right? If the ritual of some religious group demanded the infliction of a scar on an infant’s forehead, would we support that right?

Perhaps all painful, and potentially scarring, rituals should be permitted. After all, so strong a symbol of membership in a people or tribe has great historical significance. But it can rightfully be considered cruel and painful—and even a throwback to the times of sacrificing the first born and stoning adulteresses. To label opposition to such acts anti-ritualism or anti-Semitism is unreasonable.

Carl N. Steeg makes an important point about circumcision. Removing the foreskin of the penis, whether for religious or other reasons, involves the infliction of pain and very occasionally results in permanent damage. Hence, as any responsible parent will be aware, the act of circumcising one’s children involves a duty of care to their physical well-being, and not just to their religious identities.

Assuming we can agree on this point, I regrettably fail to see why Mr. Steeg introduces the act of female circumcision—more properly known as Female Genital Mutilation (FGM)—to buttress his argument. To begin with, FGM has no religious basis, unlike male circumcision. Second, the removal of the clitoris entailed by FGM results in pain and medical complications that are infinitely worse than any of the outcomes of male circumcision; equally, it’s worth recalling that the benefits of male circumcision in fighting AIDS, as highlighted by the World Health Organization, are manifestly absent in the case of FGM. Third, the vast majority of men who undergo circumcision grow up unaware of the operation, whereas women subjected to FGM suffer hugely from the consequences for their entire lives.

One cannot, therefore, rely on the horrors of FGM in order to construct an argument against male circumcision. That does not mean it is therefore wrong to oppose male circumcision. But those who do so should consider whether it is appropriate to change the law, as German anti-circumcision advocates have tried to do, in order to prevent parents from making sovereign choices on behalf of their children, much as they would in other spheres from immunization procedures through school selection.

Mr. Steeg also asserts that it is unreasonable for me to claim that the “anti-ritualist” trend—a term I use to underline the fact that opposition to circumcision is usually accompanied by opposition to the ritual slaughter of animals for consumption—is stained by anti-Semitism. Here I would make two additional points. First, the currently dominant mutation of anti-Semitism involves hostility not to Jews as individuals, but to the “tribal” aspects of Jewish identity, which is why the discursive template of anti-Zionism adapts so well to anti-ritualism. Second, it remains true that any country that bans circumcision and ritual slaughter cannot provide a home to observant Jews, and thus alienates the entire Jewish community. A state of affairs in which discriminatory laws prevent Jews from living their lives according to Jewish custom can reasonably be described as anti-Semitic. Those who reject circumcision on humanitarian grounds but do not want to join with the anti-Semitic chorus should, therefore, rely on persuasion, and not legislation, to get their views across. 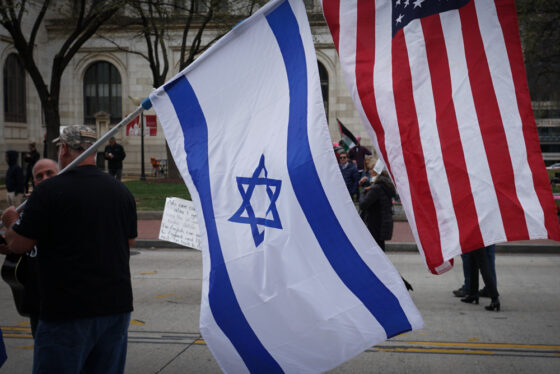 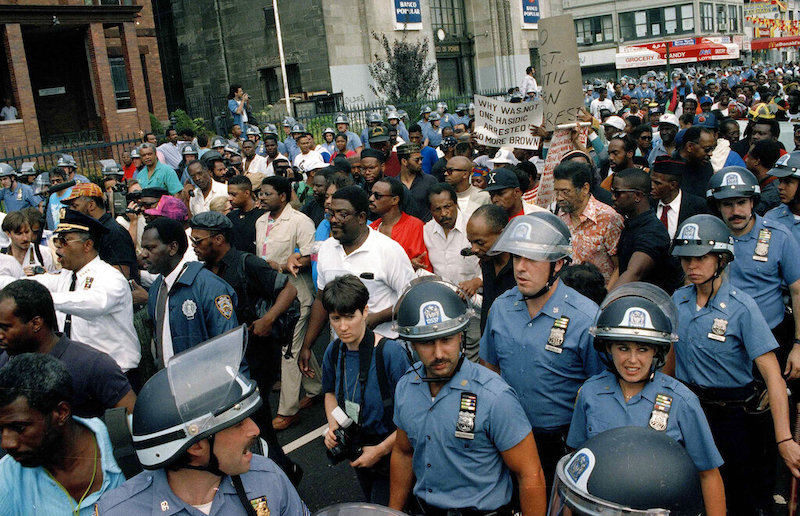 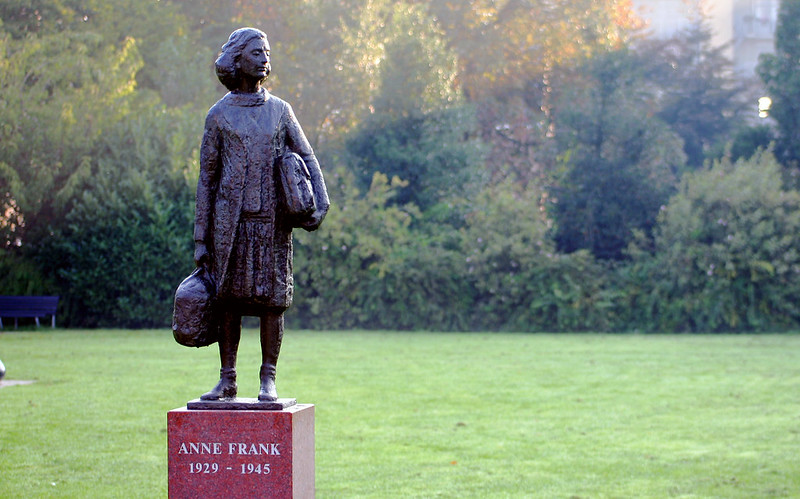