Having been morbidly fascinated with Noam Chomsky for decades and having written about him on several occasions, (and even engaged in some private correspondence with him), I appreciate Arch Puddington’s assessment of his newfound popularity [“Chomsky’s Universe,” October 2004]. But there remain puzzling aspects of Chomsky’s beliefs and influence that need to be addressed, especially given his highly unoriginal and endlessly repeated views.

What sets Chomsky apart from other critics of the United States and Israel? How to explain his global appeal? How can he persist so tirelessly in his monomaniacal denunciations?

I suggest that it is the combination of his impregnable self-righteousness with the purity and intensity of his hatreds that makes Chomsky irresistible to all those who are similarly disposed but incapable of articulating corresponding sentiments. The truly extreme and unrestrained character of his pronouncements is what gives the greatest pleasure to his audiences.

Chomsky’s appeal is also likely to be related to the manner of his delivery: he conveys his outlandish statements casually and matter-of-factly, as if they were indisputable verities that only the most obtuse could fail to grasp. Characteristically, he immerses his vitriolic denunciations in a rationalistic or quasi-rational polemical style, larded with expressions such as “it is surely not in doubt,” “assuming that facts matter,” “evidence from sources that seem to deserve a hearing,” “the available facts lead to one clear conclusion,” “informed opinion ranges over quite a wide spectrum” (the latter referring to the massacres of Pol Pot). Authors he disagrees with are “observers of evident bias and low credibility.”

The deepest mystery remains the source of Chomsky’s consuming, lifelong hatred. It has yet to be thoroughly examined by qualified students of the human mind and psyche.

Arch Puddington suggests some slight distinction between Noam Chomsky’s defamations of America and of its Jews. In fact, in the depths of Chomsky’s febrile brain, there is no real distinction between the two. Take, for example, the following observation in his address of October 11, 2002 to the Scottish Palestine Solidarity Campaign: “Anti-Semitism [in the U.S.] is no longer a problem, fortunately. It’s raised, but it’s raised because privileged people want to make sure they have total control, not just 98 percent control. That’s why anti-Semitism is becoming an issue.” This is meat and drink for the tenured tigers in American universities and for witless Europeans who not only resent America but deeply regret that the Holocaust gave anti-Semitism a bad name.

Many years ago, Noam Chomsky wrote an attack on Sidney Hook that opened by declaring, “As usual, Professor Hook begins with a lie.” I turned to the beginnings of several books by Hook and found no lies, never mind “usual” ones. Chomsky cited not one book by Hook.

If Noam Chomsky lived under the political systems he admires—Castro’s Cuba, Stalin’s Russia, Mao’s China—he would be executed for his opposition. Our open society allows him to live and flourish.

Why would Chomsky and others like him have such violently anti-American views? Perhaps to make money and receive honors, which the capitalism they despise allows them to do. If they extolled America, they would be ignored.

Arch Puddington’s onslaught takes Chomsky’s politics far more seriously than Chomsky himself does. Chomsky’s opinion is that all genuine human thinking is scientific. For him, there are no other modes or styles of rational inquiry. He accepts the consequence that his political polemics must therefore be accounted solipsistic: “My political views are my own,” which “is not to say that questions about community, culture, and language are unimportant. They are extremely important. . . . [I]t is just that we have little scientific understanding of them.”

It is a nicer question why, in that case, Chomsky’s political pronouncements are of any interest to Chomsky himself. But the last thing he claims is the intellectual rigor for which Arch Puddington reports Chomsky’s political writings are renowned among his followers.

Although in my view Chomsky is profoundly wrong about the nature of human thinking, I do not see why we should not take him at his word and refrain from treating his politicking with a seriousness he cannot himself grant to it.

Where does one begin? Arch Puddington’s article is the worst pack of lies that I have ever encountered by so-called critics of Noam Chomsky. How you can justify publishing outright slander is beyond me.

I have no definitive answer to Paul Hollander’s question about the source of Chomsky’s appeal. Perhaps part of the answer lies in Chomsky’s ability to remain “on message”—the message, of course, being that the United States is the source of all evil in the world. This is not the main theme of Chomsky’s political writings; it is the only theme. And it is a theme ideally suited to the global Left in the post-Soviet era, when anti-Americanism has replaced socialism as the reigning idea of progressive thought. The fact that Chomsky avoids Marxist categories or vocabulary in his writings has also enabled him to reach a broader audience than more orthodox radicals. That Chomsky seems not to care whether his ideas are taken seriously by the press or policy-makers enhances his appeal to his core supporters.

I must respectfully disagree with Ian Robinson regarding Chomsky’s attitude toward his own writings. Chomsky has been writing political polemics for the past forty years. He obviously takes his opinions and his writings with the utmost seriousness, as he does his role as the intellectual leader of the anti-globalist movement. 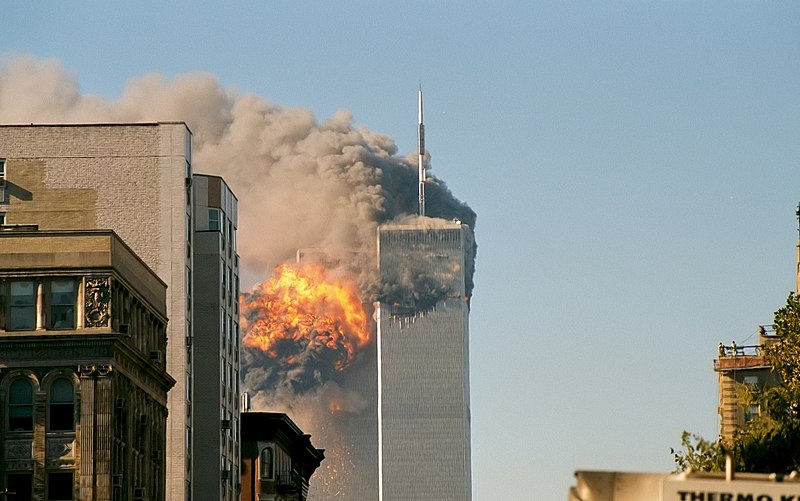 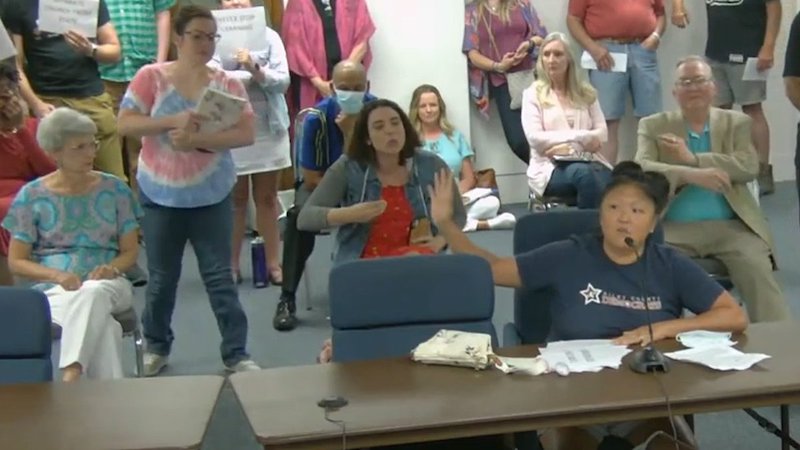