Over the past ten years, I have been a T-ball Dad, a Baseball Dad, a Soccer Dad, a Basketball Dad, a Tae Kwon Do Dad, a Lacrosse Dad, a Swim Dad, a Fencing Dad, and a Tennis Dad. Which happens to be the only sport I know the least bit about. But that didn’t stop me from being an obsessive, over-involved, agonizing-in-the-middle-of-the-night Nutjob Dad in all of them. So I approached Rich Cohen’s Pee Wees: Confessions of a Hockey Parent like a driver rubbernecking on the freeway: slowing down to savor the crazy in one of the few youth sports I’ve never “bleachered” in.

A prolific nonfiction writer with a propensity for Jewish protagonists, from gangsters (Tough Jews) to rock-and-roll producers (The Record Men), Cohen could not have picked a less gentle and more Gentile sport than ice hockey. But he himself had played it as a kid growing up, so when his 11-year-old showed a little interest and talent, Cohen jumped at the chance to rise once again at dawn and shlep to frigid rinks all over the tri-state area. Only this time around, the bruising is all to his own grown-up psyche.

His epigraph paraphrases Sartre: “Hell is other hockey parents.” Not since Revolutionary Road has there been so much drama in suburban Connecticut. But the real hell, as any existentialist sports-parent knows, is of your own making. Cohen’s other epigraph comes from his father, Herb: “The secret to life is caring, but not that much.” Good luck taking that one on board when your child is involved.

The framing device of Pee Wees is the Ridgefield Bears’ 2018–2019 season, but what drives the book is a compelling trifecta of rivalry, revenge, and vindication bookended by tryouts in April and the team’s final game a full year later. If it seems strange that an 11-year-old’s season is longer than that of an N.H.L. player, welcome to the relentless world of youth travel sports, in which millions of American children now compete.

Once upon a time, kids played baseball in summer, football in fall, basketball or hockey in winter. Nowadays, while “rec” or “house” leagues still follow this seasonal calendar and are open to anyone who wants to play, the conventional wisdom is that if you’re any good, you play on a more selective “travel” team whose games are sometimes distant enough to require weekend stays at Comfort Inns or even getting on an airplane. Not to mention the expectation that you’ll hire private coaches to hone your child’s skills and specialize in one sport for the entirety of the calendar year. In this new world, Cohen notes, there may be a couple of months without officially sanctioned games, but there is no off-season. When winter ends, there are spring hockey leagues, summer clinics, sleepaway camps. “When you see those kids in the fall, they look as pasty as workaholics,” Cohen observes. “They have grown as players, and all it cost was a summer of their childhood.”

At the opening of the book, the author finds himself at tryouts eyeing the competition “in a way an adult should never study another person’s child—coldly and cynically, notching each strength and flaw.” It’s like if Humbert Humbert cared only about slap shots.

Youth hockey is stratified alphabetically: AA, A, B…. So are the parents. If a kid gets demoted from a Double A to a B team, his parents will be “cast out.” It’s a pure meritocracy: Whether you’re a banker or security guard makes no difference. All that matters is how good—or bad—your kid is. I sat for hours on bleachers next to the same parents, and what we did for a living never came up.

The concomitant dynamic that Cohen identifies is that the parents of the star players tend to hang out with their own, as do those of the benchwarmers. But there is one work-around that allows the more devious parents to elevate their child’s status no matter how spazzy he or she might be: become a parent-coach. Most travel teams—hockey, baseball, soccer—hire pro coaches who have played in the minors or college and are theoretically impartial when it comes to the players. But they can’t do it all, so the coaching staff is filled out with a couple of moms or dads. These volunteers are allegedly there to help the team, but, in reality, they have gone through whatever time-consuming accreditation or vetting is required for one reason alone: to help their own offspring.

This is the most resonant observation of the book, how sport-parenting has changed since Cohen’s and my day, in the late 1970s: “If you spotted a Little League baseball team with its best player in right field and batting last, you knew it was the coach’s kid. Today’s parent-coaches tend to do the opposite. Using their position to put their kid in the best spot and get him the most at-bats or ice time…. As America fades as a dream, it becomes every man for himself.”

When the Ridgefield Bears’ pro coach disappears to deal with family issues (his father is on trial for Madoff-esque indiscretions), the parent-coaches waste no time taking over. Their less talented kids are elevated; Cohen’s son is demoted. The corrupt unfairness of it all eats at Cohen throughout the season and culminates in a screaming match in which he compares one of the offending parent-coaches to Saddam Hussein. This is followed by a sort of nervous breakdown. He has to stop going to games altogether and rely on play-by-play texts from his only kindred spirit on the team, a Broadway producer who, when their boys have to play an all-girl squad, shouts things like, “Don’t look—they’re sirens!”

Cohen is a punchy writer who scores more than he misses. His kid loves hockey “like a mobster loves Vegas.” February in the Northeast is a “never-ending tundra of pain.” He’s definitely the only hockey writer to analogize score-keeping duty at one of his son’s games to the most famous courtroom case in Jewish history: “You feel like Eichmann on trial out there, the man in the glass booth.”

But the “bad news” Bears on his son’s team don’t all merit the real estate he gives them. And a diary is not always a book: Sometimes the writing feels more like journaling. But the emotional roller coaster Cohen takes us on is vivid and visceral, from the agonies to the ecstasies of watching your child compete: “I stand and scream when the puck goes in, thinking, ‘My God, this is how it should always be.’ It’s this feeling that makes parents crazy: having it and not having it and chasing it like a hop-head chasing a fix.”

We’ve all been there. When I watch my 16-year-old play tennis, I reflexively twitch and react as if it was me missing that forehand or sticking that volley. In those crazy moments, I remind myself why I drove him three hours to this tournament in some remote Southern California backwater where there’s as good a chance he’ll lose as win. I think about what a tennis pro told me about his own days as a junior in Serbia. All those tournaments he played as a kid—he can’t remember if he won or lost. All he remembers are the car rides with his dad. 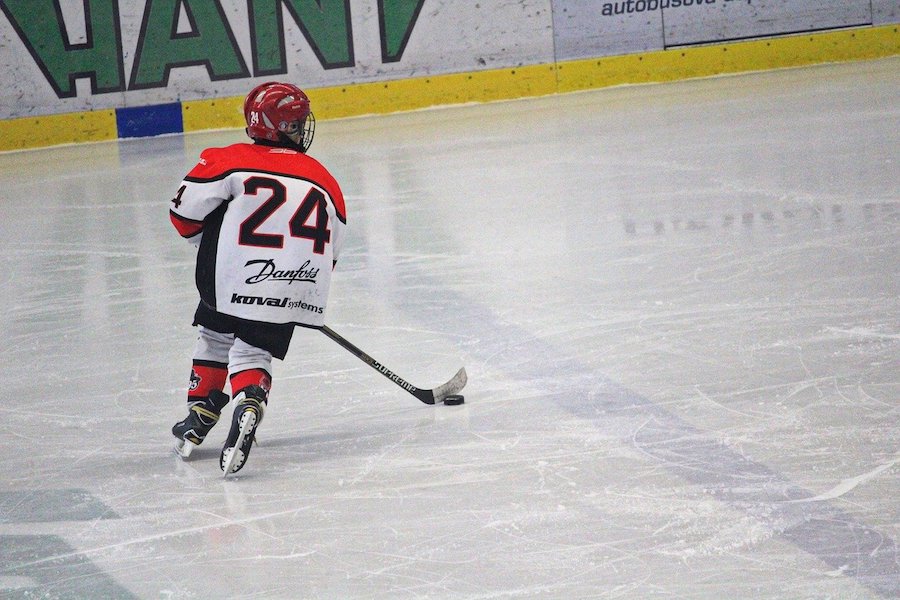 Rick Marin lives in Los Angeles and writes for television. 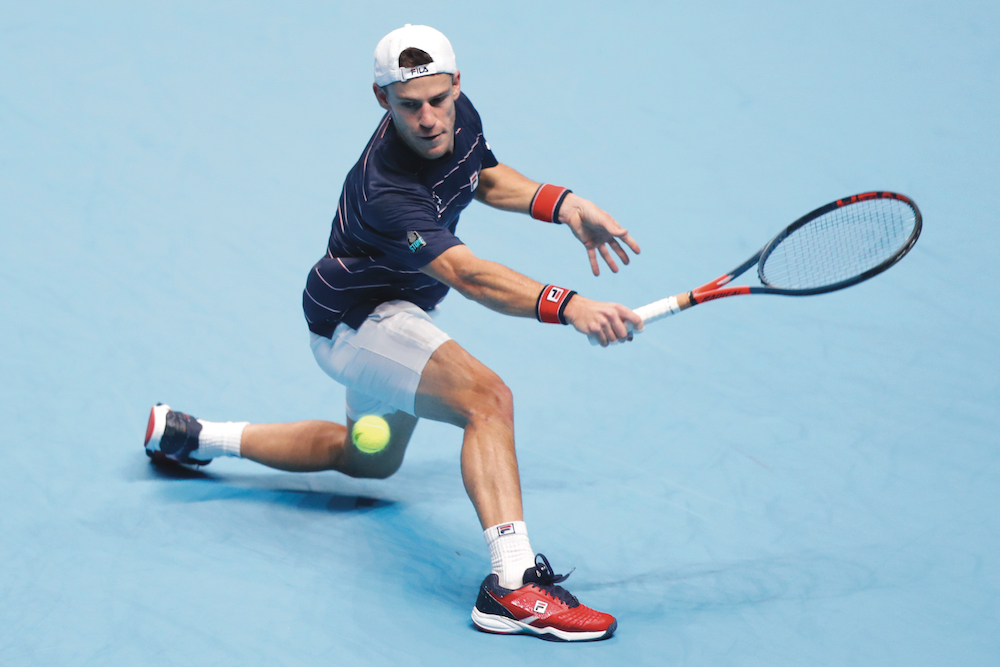