In my old neighborhood in Venice Beach, California, there was a scruffy and disheveled young man who hung around the local coffee shop.

Well, there were many of those, of course—Venice is a pretty laid-back, ramshackle kind of place—but this one was different. In the first place, he was a paying customer. This was a particularly fancy coffee shop, so the fact that the young man could afford a daily cortado and a pistachio croissant meant that despite the outfit, he was not homeless. In the second place, he almost always wore a T-shirt with the name of an obscure (to me) designer on it.

“That’s not an obscure designer,” a friend of mine told me, when I pointed him out one morning. “That’s his name. He’s wearing a T-shirt with his own name on it.”

“Because I recognize him from his old show on the Disney Channel. I mean, I wouldn’t without the T-shirt, probably. He’s older now and chunkier. But with the face and the name so close together, yeah, it’s him.”

It wasn’t entirely clear what the former child star was aiming at. Maybe it was an easy way to head off interruptions—“Excuse me, I don’t mean to disturb you, but my friend and I were wondering if you were—I mean, are—the guy from that Disney show?” Or maybe it was a sly and clever piece of performance art, forcing the viewer to compare the memory of the handsome, slim young teen with the paunchy sorta-homeless-y twentysomething guy with the croissant, uncomfortably reminding us of the ravages of time and the Reaper who cannot be avoided.

More likely, though, it was an example of how the definition of stardom has changed over the past decade. As the media choices have fragmented into a kaleidoscope of channels and streamers and apps, it’s possible to be a very famous person that no one has ever heard of. One day you’re the biggest star for a certain age segment, the next you’re sitting anonymously next to me at Intelligentsia Coffee on Abbott Kinney Boulevard.

This isn’t the same thing as having and losing a generational appeal, of course. The oldsters who cluck-clucked at Elvis Presley’s swiveling hips didn’t approve of what he was doing with his pelvis, but they certainly knew who he was. It was the same for the Beatles, Bobby Sherman, Madonna, and even Titanic-era Leonardo diCaprio. One definition of stardom, from roughly the beginning of time until the YouTube explosion about a decade ago, is a personality who is simply too big to ignore.

I’m not talking about the old school rise-and-fall of a movie star, either. The young man sitting next to me wasn’t having a Norma Desmond moment. His “stardom” had come on a targeted cable outfit, and his fan base had been what the colorful phrasemakers in the media business like to call pre’s, tweens, and early teens. By the time his show was on and off the air, his audience had aged through the American demographic timeline like a mouse through a boa constrictor—a visible bump inching its way from childhood to adulthood and on to other things. The actor’s name and the title of his series were fun tidbits of trivia incoming college freshmen would share to break the ice at parties and connect with their fellow students. But if you were a few years older or younger, you’d have no idea what they were talking about. It’s not, as Norma Desmond would have it, that he was once big and then the pictures got small. He was never big. And the pictures were already small enough to fit into your pocket.

For years, there was a small pantheon of famous Hollywood people, and they were pretty easy to keep track of. If you watched the Oscars, the Emmys, and the Golden Globes, you could be confident that you had a handle on the celebrity population. Just as the elite New York Social Register was once defined as the number of people who could fit into Mrs. Astor’s ballroom, the Hollywood Celebrity Elite—including the television, radio, and feature-film divisions—could fit into the three main dining rooms at the old and very exclusive Chasen’s Restaurant.

The past decade—with its relentless expansion of things to click on—has ushered in a new kind of fame, something we might call the “Who the Hell Is That? Is That a Famous Person? I Never Heard of That Person” Era.

YouTube, the streaming video service that in many ways kicked off the Decade of the Nobodies, has created an army of international superstars who could plop down next to you at the local coffee spot in near anonymity—as long as you’re somewhere between 30 and 60 years old. Snapchat—and its (possibly sinister) Chinese competitor, TikTok—are star-making machines, turning attractive young nobodies into attractive young nobodies with seriously large audiences.

YouTube is an easier platform upon which to make potfuls of money—the top performers on the service can make tens of millions of dollars a year—but it’s only a matter of time before Snapchat and TikTok can offer their stars similar pay packages. And you’ll be lucky if you can name two of them. With Apple and Disney and AT&T now competing with Netflix and Amazon by introducing new streaming programming, it’s possible that my Venice Beach coffee shop will be overrun by people who are not famous to you but are nevertheless extremely famous.

For a while, it’s been easy for Hollywood grandees to wave off the stampede of unknowns, gobbling up advertising dollars and viewer share. And while there may be unlimited amounts of money to spend on advertising, and though it’s possible that viewers have an unquenchable thirst for more monthly entertainment fees, there are still only 24 hours in a day. The average user of Snapchat spends about 30 minutes a day on the app, a few minutes less than the average Facebook user spends on that service. For YouTube, the number is slightly smaller—maybe 20 minutes per day—but when you start to add up the amount of time audiences are spending watching entertainment created by and starring nobody in particular, it should make Hollywood nervous.

Chasen’s, in other words, is going to need a bigger banquet hall. Or, would need one, had Chasen’s not closed for good in 1995. It’s now a Bristol Farms Supermarket, open to everyone. Which is a rather poignant metaphor.

Years ago I was waiting for my car at the valet stand outside a restaurant in Beverly Hills, which is about the only place in that stratified and roped-off community where we are all, briefly, at the same level. I was standing next to one of the biggest and most successful feature-film producers in the business—he was waiting for his Tesla; I, for my Subaru Outback—and we were both watching a scene unfold across the street. An Indian gentleman was being interviewed by a television crew. He was clearly an important person to them. The producer turned to me and asked, “Who is that guy?”

It turned out that I knew who he was. He was a huge star of Bollywood films. “Shah Rukh Khan,” I said. “One of the biggest stars in the world.”

The producer looked at me and shrugged.

Which isn’t the same thing as not being famous. As the choices get wider and the screens get smaller—a process that has been accelerating for the past decade—there will be more and more extremely famous people you cannot recognize. Which is why they will likely be wearing T-shirts with their own names on them. 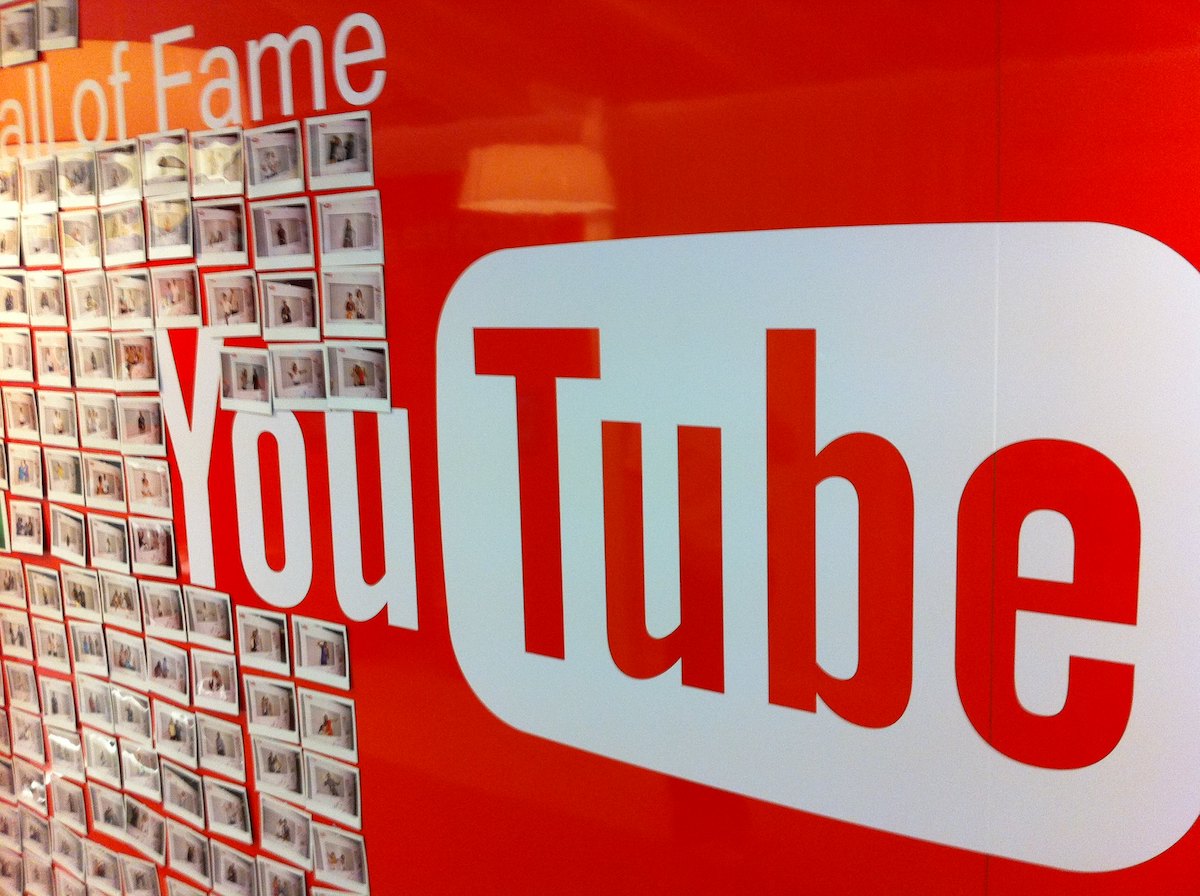