My first office at Paramount Studios was in the Lucille Ball Building, a two-story stucco box positively haunted with Hollywood history. On the second floor was a sprawling office paneled in baronial walnut. Jutting out over the studio alley was a sweeping bay window with leaded-glass panes. This, back when it was the RKO lot, was where then–studio mogul Joseph Kennedy would meet the actress Gloria Swanson for midday assignations.

When Lucille Ball and Desi Arnaz bought RKO Studios in 1957, Lucy moved into that office. It was at the top of the staircase, according to legend, that she shouted down to Desi and demanded a divorce.

My history with that office is less dramatic, but still pretty showbizzy. For 11 years, the entire first floor was the production office for NBC’s long-running sitcom Cheers. The windows of the writers’ room opened up to a small walkway that led to the Groucho Marx Building, which housed several casting offices. Every day we’d see actors lining up for auditions, pacing in place and reciting their lines. And then a few moments later we’d see the same actors, now dejected and furious, heading to the parking lot muttering to themselves what psychologists call “negative self-talk.”

The worst moments involved children. The casting directors in the Groucho Marx Building were responsible for most of the television productions at Paramount, so you always knew when a show or a pilot needed a kid. They’d stand there and fidget while their parents fussed over their hair, their outfits, their focus. I need a stillness, I heard one parent hiss at her son, when she felt his pre-audition line reading wasn’t commanding enough. And then the sad walk out, the parent and child silently walking along the path—the child feeling the sting of rejection from a random adult, the parent trying hard to be cheerful even though that meant that the dance lessons ($100 each), the acting lessons ($150 per week), the audition-prep sessions ($75 per hour), and the makeup artist ($50) weren’t going to get recouped today.

I am so disappointed in you, I heard a parent explode at his daughter a few feet from my open window. They had been marching in tense silence from the door of a casting director, and I guess he couldn’t hold it in any longer. Whatever she had done in there, it wasn’t enough. Our eyes met through the screen and instead of shame, or defiance, he gave me a look that said, Hey, whaddya goin’ to do? Working with kids is a pain in the ass.

Like we were in this together. Like I was complicit in some way in what was (let’s face it) borderline child abuse.

Which, of course, I was. And, even today, still am.

TV shows are about the world, and the world is filled with kids. And when you hire kids, you hire the parents. And the parents, often, are monsters. Mostly what you do is look away, or pretend you’re not part of the problem, like some celebrity jetting into Davos on a private jet to give a speech about climate change.

From the earliest days of Hollywood, kids were in trouble. Jackie Coogan made his debut at seven years old in Charlie Chaplin’s The Kid, and from that moment he became a superstar. He earned close to $4 million before he was 18, but by 1938 he was penniless. His mother and stepfather (of course!) were managing his career and finances.

In 1939, California passed the California Child Actor’s Bill, which aimed to protect the earnings of children in the movie business. Studios were required to sequester 15 percent of a child’s earnings in a special account. The law was called the Jackie Coogan Law, and the savings accounts are still called Coogan Accounts. It protects child performers from total financial ruin, but it doesn’t protect them from the kind of parents who drag them out of the Groucho Marx building by their wrists.

Jennette McCurdy was a player on a Nickelodeon comedy called iCarly, which ran from 2007 to 2012 and was a major success. McCurdy followed a familiar pattern for child stars. She appeared as a guest star on television shows, recorded a well-received album of country music, collected millions of followers on social media, and eventually sat down to write a memoir.

All you really need to know about Jennette McCurdy’s time in the spotlight is the title of her memoir. I’m Glad My Mom Died is a blistering, acid-dipped account of her rise to stardom, told with remarkable humor and (despite its title) real sympathy for her monster of a mom.

I’m Glad My Mom Died is one-stop shopping for anyone interested in this kind of thing. It’s got it all: physical and sexual abuse, eating disorders, mental cruelty, alcoholism. It’s lurid and frank and told with real skill and style, but let’s face it: It’s not a new story. McCurdy’s mother was exactly the kind of person you imagine the mother of a pre-teen star of a Nickelodeon comedy would be: controlling, manipulative, living out her career disappointments through her child. It’s Gypsy, but a lot scarier and on basic cable.

I can only imagine that there were countless moments like mine, when I locked eyes with an angry dad outside my window. Countless moments when the producers and writers and executives surrounding iCarly looked the other way, ignored the crazy mom, told themselves it probably wasn’t that bad, and in general did what I did—and still do, to be honest—when I need a kid on screen.

They pretended they weren’t part of the problem.

But if television is about the world and the world is filled with kids, and the California Child Actor’s Bill can’t do much about crazy parents, it’s hard to imagine that the Jackie Coogan story and I’m Glad My Mom Died won’t be repeated endlessly, as long as there’s a Hollywood.

Unless technology steps in and makes hiring real children unnecessary.

A “Deep Fake” is a piece of video that makes it look as if someone is doing and saying something he never did, by taking as much data as possible from images of that person—what those who are experts call the “data set”—and manipulating it in such a way that makes it look real. It’s still a fairly new technology, but the results get better and better. In the Avatar sequel, the 73-year-old Sigourney Weaver plays a 14-year-old girl. Granted, her character is half-CGI, but you get the idea: All you need is data—images of a person that can be crunched and manipulated and applied to the script at hand. You don’t need a new actor, or even one who is still alive. There’s enough extant footage of Jackie Coogan himself to Deep Fake a brand-new Jackie Coogan show on Disney Plus. And Jennette McCurdy could theoretically star in iCarly forever without ever having to step onto the set.

Why search for new faces when the old faces are in the server, ready to be downloaded? Why hire new child actors, and deal with their awful parents, when you can use the old ones, who have presumably already moved on with their lives and written their own versions of I’m Glad My Mom Died?

In the near future, Hollywood won’t have to abuse any more children. It can simply make Deep Fakes out of the kids it’s already abused. 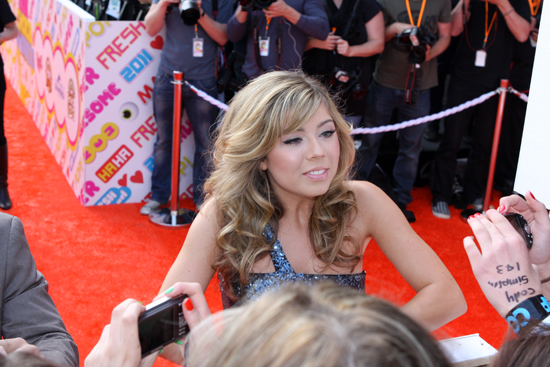 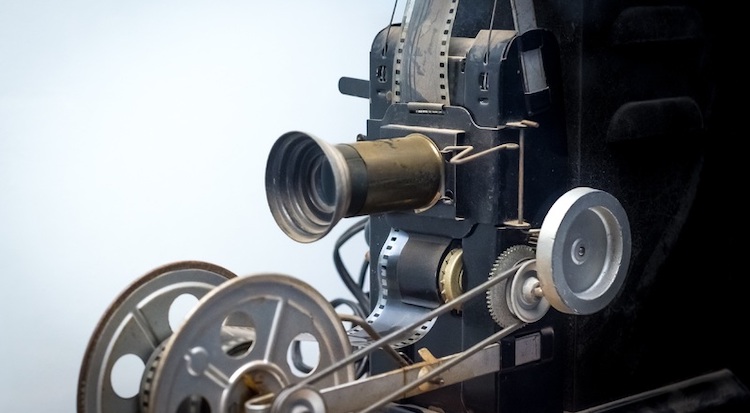 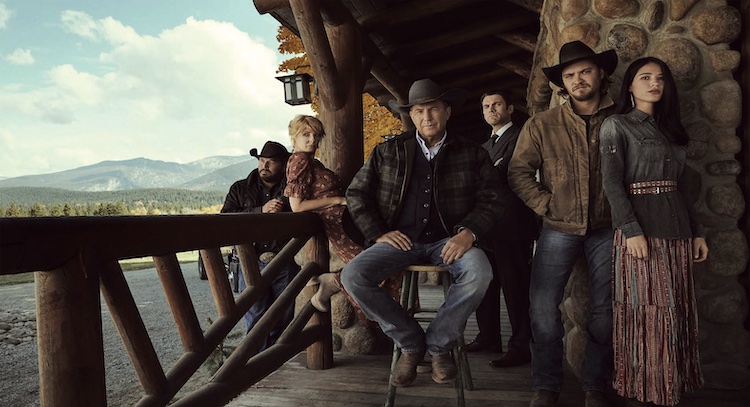