Okay, here’s the pitch. As the movie begins, we’re in one of those awful sweatshop factories—not sure about the era, but let’s say the 1950s, when there are lots of rich wardrobe possibilities and we can get period-appropriate cars easily. Also, it should take place before air-conditioning, so we’ve got some ceiling-fan atmosphere and sweaty shirts and all of the actors look dewy and appealing.

This is a social-justice picture, with a message. The workers in the steambath of a factory have suddenly realized—don’t ask why it took them so long, just stay with the pitch, okay?—anyway, they’ve recently discovered that another group of workers in the same sweaty industry—doesn’t matter which industry, okay? Just let me get through the pitch!—so, another group of workers, office types in suits and ties, who take long lunches and never seem to be in the office, and certainly don’t work as hard as the perspiring workers on the factory floor, are making a lot more money than our heroes.

A major labor action ensues. There’s some conflict, maybe a romance in there, friendships dissolved, resolution, a couple of big speeches and an Oscar(™) moment or two, and boom:

Final crane shot: The overpaid and dishonest office workers are marched out of the building, through the factory floor, as the (for some unexplained reason) not-sweaty-anymore sweatshop workers cheer and celebrate their victory, with intercut close-ups of the union leaders who guided them to this moment.

This is the movie running through the heads of the leaders, and the majority of the members, of the Writers Guild of America as they battle with the Association of Talent Agents over the details of a new contract. The old agreement between the two groups was decades old, written before cable television, streaming video, Kardashians, and the touch-tone phone. What happened in the intervening years can be experienced simply by visiting your oldest-living relative and trying to explain Apple TV or Netflix.

What also happened in the intervening years was that talent agents—once objects of derision and mockery for their small-time greed and flexible ethics—became more than just dealmakers in loud sport coats. From the late 1970s to today, talent agencies have become immensely rich corporations, attracting institutional investors, creating their own film and television production funds, and figuring out more remunerative ways to make a dime than charging their clients 10 percent. In other words, they went from hondlers to machers.

The writers in their sweatshops (actually, nicely furnished offices on glamorous studio lots, with air-conditioning, free lunch, and unlimited MacBook Pros) don’t like this twist in the story. They want to be represented by hondlers. Having an agent who is really a macher is like having another boss, and who needs more bosses?

As explosive changes came to Hollywood, what agents noticed was that telecommunications and entertainment were merging in lucrative ways. It occurred to them that show business wasn’t a business all by itself, but a component of larger enterprises. Cable companies, for instance—and mobile telephone companies, and streaming-video businesses—make money by charging monthly fees. It really makes zero difference to, say, Comcast or Netflix how often you watch, or even if you watch, their offerings. What matters is that you continue to pay your monthly bill. The shows they put on are just there to keep you from noticing the recurring charge on your credit-card statement and thinking, “Hulu? Does anyone in this house watch Hulu?”

The result: Content—a word that accurately reflects the neutral, utterly indifferent way big media companies think about show business—must keep flowing through the tubes and wires and airwaves in uninterrupted and kaleidoscopic variety.

So the agents came up with a better way to fill their rice bowl and invented what is called, with typical entertainment-industry utilitarian style, “packaging.” Which is this, essentially: Rather than take 10 percent out of a lot of paychecks for writers on a television show, agents prefer to take a percentage—and some back-end points—out of the budget of the entire show. In exchange, they don’t take the 10 percent out of a writer’s paycheck, and for a long time this was a happy arrangement. Writers didn’t have to pay commission, agents didn’t have to tell the writers just exactly how much more money they were making by packaging.

And then the future happened, as it does, always sooner than anyone expects. The explosion of places to put on television shows may have created more opportunity for writers, but it also squeezed individual show budgets. The past 10 years have ushered in a kind of Walmart Effect for show business: There’s lots of everything to choose from (good for the consumer), but each individual item must be made as cheaply as possible.

So writers started to feel the pinch in their paychecks, which is when they noticed that their agents were getting phenomenally rich. And when the time came to renegotiate the agreement between the Writers Guild and the Association of Talent Agents, the Guild’s position was very clear: Packaging must end, and the money needs to be redistributed to the writers.

The negotiations between the two parties broke down. That’s when the Guild ordered its members to fire their agents—a massive display of unity (helped along with veiled threats of retribution against recalcitrant members) and the beginning of an impasse that began in mid-April and shows no sign of ending. The members of the Writers Guild of America are, unfortunately, writers. Emotional, angry, maybe a little bit paranoid—these are excellent qualities in someone who turns his or her daydreams into dollars, but not quite appropriate for seeing the larger economic picture.

It’s probably true that agents make too much money, although there were days in the 1990s when I was convinced I made too much money. And there are probably things about the financing and compensation arrangements around television projects that are designed to be complicated, which means designed to confuse most writers.

But there is something about the current system, where agents take a piece of the action off the top, that benefits the writer. Agents can take a longer view on things—my agent, for example, has charged me a commission only a handful of times, after almost a dozen years of representation. Because of the cash flow that packaging has afforded his agency, he’s been able to play the long game, to bet on me to win. Even though I don’t win that often.

And as far as machers are concerned, some of the biggest machers in town are the exalted class of writers called showrunners. Many of them—your Shonda Rhimeses, your Greg Berlantis—manage multiple shows at a time and are compensated at levels way, way beyond the sweaty-sweatshop rate. The uncomfortable truth is, these days, successful television writers are a lot closer to management than labor. When rank-and-file writers feel a salary pinch, the source is more likely the showrunner’s magnificent comp package—Rhimes has a $150 million deal with Netflix—or the crowd of non-writing producers that gobble up large line items in every production budget.

Agents are a handy target, but going after them with such fury and vengeance is making it hard to imagine a happy ending to this picture. More likely, the large agents will simply drop their writer clients entirely and continue to package television projects through their directing and acting clients. Writers will be represented by agents with less money and leverage, the only two things that have ever really mattered in show business. The entertainment business will continue to evolve and shift as newer ways of making money emerge. One thing is certain, though: Money will not, now or ever, be redistributed back to the writers in the sweatshops. That is not the world we live in or the world to come.

What the Guild envisions is a world where all the writers are labor heroes, all the agents are hondlers, and you always know who the machers are.

So let me pitch this to you again. I made a mistake earlier. This isn’t a social-justice picture. This is a science-fiction movie. Because the Writers Guild doesn’t need a new contract. What it needs is a time machine. 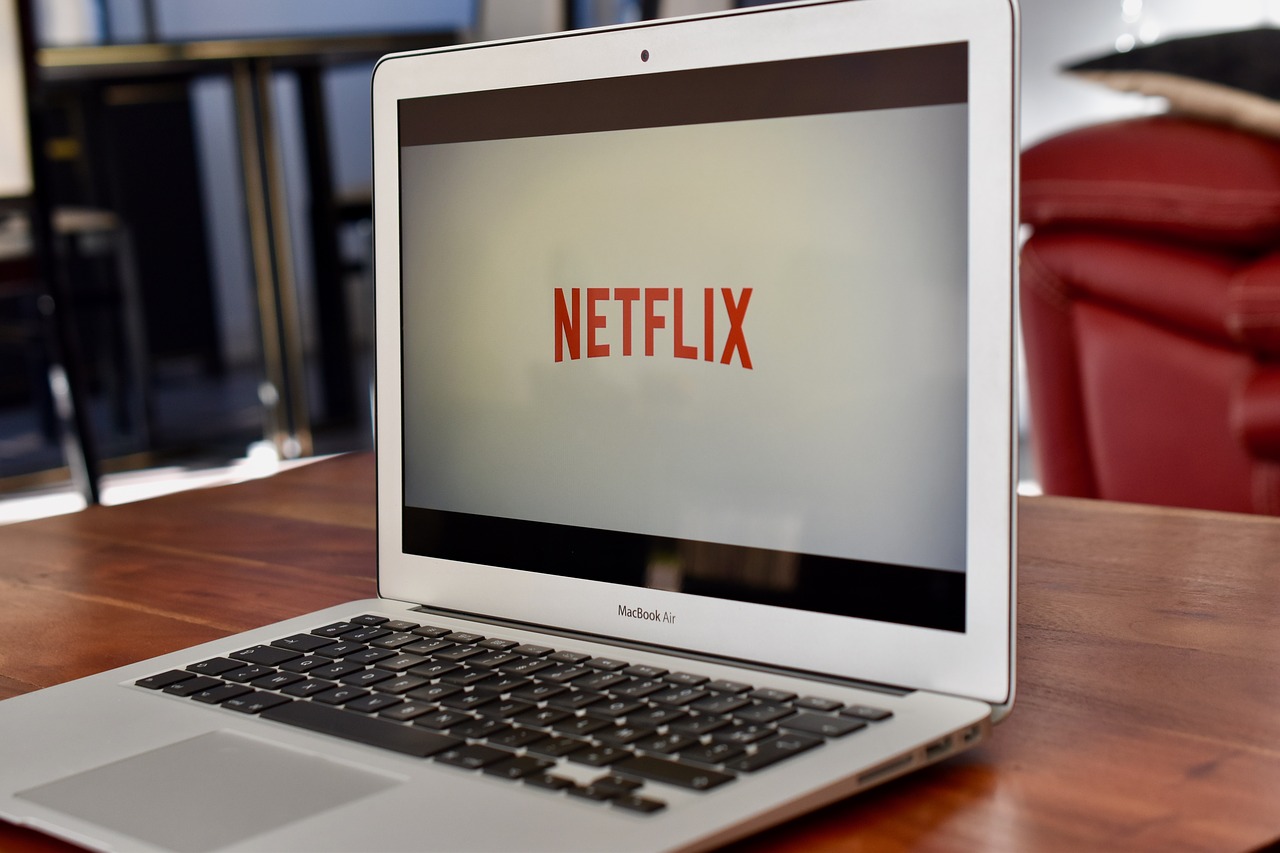