elmar Berg was the last living veteran of the Abraham Lincoln Brigade—the volunteer force made up of nearly 3,000 Americans who went to Spain to fight during that country’s civil war between 1936 and 1939. Many if not most of its members were also members or fellow travelers of the American Communist Party. Berg died in February, and a few days later, the New York Times ran a surprising op-ed in his honor titled “Salute to a Communist.” The author: Senator John McCain.

In the piece, McCain offered the standard leftist account of the war, which is that the volunteers had fought “in defense of the democratically elected leftist government of Spain, and against the Nationalists, the military rebels led by General Francisco Franco.” McCain argued that many of the veterans were not Communists, and even those who were went “to fight fascists and defend a democracy.” Berg, he wrote, “believed they were freedom fighters first, sacrificing life and limb” for the cause in which they believed. Knowing full well the horrors of Communism, indeed having experienced them himself when he was tortured by Ho Chi Minh’s prison guards in Vietnam, McCain nonetheless spoke with nothing but “admiration for [the Lincoln Battalion’s] courage and sacrifice in Spain.”

In his new book, Spain in Our Hearts, the historian Adam Hochschild makes much the same argument—that the flood of volunteers was inspired by the desire to defend a democratically elected government. The reality of the political situation in Spain at the time was considerably more complicated. As the historian Stanley G. Payne has noted, the 1936 Spanish elections ended with the so-called Popular Front scoring 60 percent of the seats in parliament even though the left it represented won only 2 percent more of the popular vote than the right and center-right parties combined. Nevertheless, the left acted as if the Spanish people had given them a mandate to institute radical and even revolutionary change, and in overplaying its hand, ignited a conflagration.

In short, Hochschild’s portrayal of the political developments that led to the 1936 Popular Front government is just a stale recapitulation of old-time Popular Front propaganda. But when Spain in Our Hearts actually settles in to tell the story of those who fought, Hochschild provides us with new and often moving accounts of how the American volunteers lived and functioned in Spain.

He makes great use of a diary he discovered by Lois Orr, a young radical from Kentucky who was in Paris on her honeymoon with her husband, Charles, when they learned of the events in Spain and decided they had to go see the revolution in action for themselves. They inclined toward the anarchists in Spain, and Lois’s writings provide a full report on the revolutionary activities of the Catalonian anarchists and revolutionary militants. Lois got a glimpse of a new society that would be run by workers—factories taken over by the laborers, land distributed to peasants. She  even saw the Hotel Ritz in Barcelona’s fancy dining room become the “People’s Cafeteria no.1.”

The Popular Front government was concerned by the anarchist activity in Catalonia—and that became even more the case when a new government headed by Juan Negrin took charge in 1937 and effectively put the Communist Party in charge of policy. But this internal struggle on the leftist side of the war was not a tale told by the famous writers who flocked to Spain, like Ernest Hemingway and his lover Martha Gellhorn. They were interested in battle, not the workings of a new order. As Hochschild writes, “although the Spanish Revolution took place amid one of the largest concentrations of foreign correspondents on earth, they virtually never wrote about it.”

And a complicated revolution it was, since there was a civil war not only with Franco but between the Stalin-led left and the radicals who were also fighting for the Republic—the subject of George Orwell’s immortal 1938 account, Homage to Catalonia. It was the aim of the Communists to gull the West by creating the pretense that the new regime was a democratic leftist government rather than an effort to Bolshevize Spain. This deception was deemed necessary because they wanted Britain, France, and the United States to drop an arms embargo and sell them the weapons with which they could defeat the Franco forces.

The leaders of the Comintern said in their then-secret internal documents that they were working to create a prototype for a Soviet-controlled government.


But as Burnett Bolleton, a journalist who devoted his entire life to studying the war, has written, the goal of the Communists was “to suppress—thanks to predominance in the army, in the secret and uniformed police, and in the SIM [another Soviet intelligence operation] all vestiges of democracy, all freedom of speech and assembly.” The Spanish Communist Party, Bolleton said, “planned to derail that popular revolution into a totalitarian police state.”

Many of the Americans who went to Spain undoubtedly believed they had gone to fight fascism and fend off a possible new war in Europe. The American volunteers in the Lincoln Battalion (not actually a brigade) fought valiantly with old and malfunctioning arms and threw themselves into battles against the overwhelming odds of a professional army with arms (and officers and pilots) provided by the fascist regimes in Germany and Italy.

But many if not most either knew going in or soon learned they were actually working for the Comintern, which was working to implement Josef Stalin’s foreign policy. And that foreign policy involved the extirpation of all revolutionary forces he did not control. Hochschild writes about two American commissars in particular, John Gates and George Watt, both of whom broke with the Communist Party nearly two decades later, after Nikita Khrushchev’s famous 1956 speech about Stalin’s crimes.

In a memoir, Gates wrote that his men “fought with the best of intentions, they held noble ideas, but they fought in a system controlled and run by the Russian Communist leadership, then under the control of Stalin.” As a result, the officers insisted “on adherence to the policy advocated by Spanish Communists, which at first helped but later hurt the ability to wage an effective war, hindering what support we could get in Spain.”

Watt later acknowledged that in the struggle of the Communists with other groups who had a different preferred path to social change, the Brigade members took the Communist side and spent much of their time engaging in the “political war” against the Trotskyists also arrayed against Franco’s forces. As Dolores Ibarruri, the legendarily ruthless revolutionary leader known as La Pasionara, told them, “the Trotskyists must be exterminated like beasts of prey.” The novelist William Herrick, who was perhaps the first dissenting Lincoln Brigade veteran, put it as sharply as possible: “We went to Spain to fight fascism, but democracy was not our aim.”

The Comintern did not have moderate goals, as some have argued. Its leaders said in their then-secret internal documents that they were working to create a prototype for a Soviet-controlled government—and that after a period of false unity with socialists and social democrats, they would move to gain control of the armed forces, the security apparatus, and finally, the major positions in the actual government. As Comintern chief Georgy Dimitrov wrote, they could not establish a “dictatorship of the proletariat” since “that would be a fatal mistake.” Instead, they had to “act in the guise of defending the Republic.” But as they fought the war, they would also see that they destroyed “all rightist forces,” so that in effect “communism would become a major force in Spain for the first time.” Once victory was secure, they would institute policies putting Spain under the control of the Soviet Union.

Hochschild scoffs at this ambition. He argues that even with a Communist-controlled army and secret police, a Republican victory and new government would not have instituted anything akin to the postwar “People’s Democracies” in Eastern Europe. Whatever Stalin’s ambitions, he writes, “it is extremely unlikely that the Kremlin ever could have controlled a victorious Spanish Republic. Maintaining client states almost always depends on wielding the threat of occupation troops.” Eastern Europe was only kept under Moscow’s thumb after 1945 “by stationing hundreds of thousands of soldiers there.” Spain could not have hosted a large occupation force, and therefore he argues that following “Moscow’s dictates would have been difficult indeed.”

Nonsense. What about Cuba? Moscow was able to keep Fidel Castro in power with economic and military aid for the first 30 years of his regime in part because KGB- and Stasi-trained security forces made any rebellion next to impossible. And how would Hochschild account for the period of Soviet and Cuban control of Angola in the 1970s?

Adam Hochschild is no Stalinist or Soviet apologist; he fully understands the evils of Communist totalitarianism. But the romance of the only war in which Americans fought in any numbers on behalf of their own utopian leftism proves too potent for him to resist. And why not? Even at a remove of seven decades, it gulled John McCain. 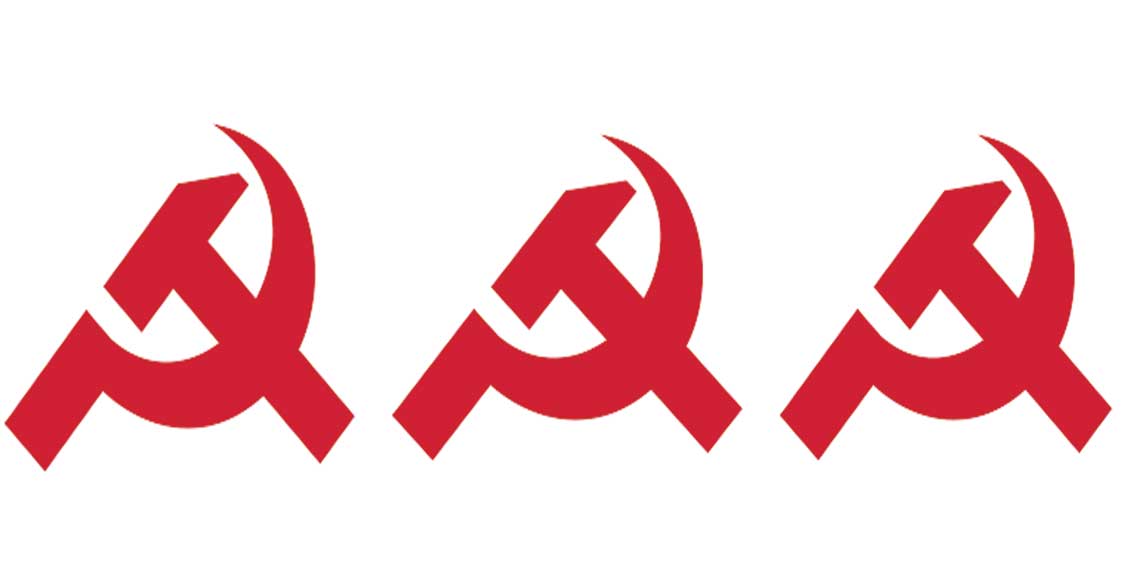 Ronald Radosh is co-author, with Joyce Milton, of The Rosenberg File. He has written widely about Soviet espionage and Communism.