‘More than two thousand American newspapers have closed their doors and stopped their presses since 2004,” Margaret Sullivan, the Washington Post’s media editor and the former top editor of the Buffalo News, writes in her new book, Ghosting the News: Local Journalism and the Crisis of American Democracy. “And many of those that remain are mere shadows of their former selves.…These days, there are hundreds of counties in America with no newspaper or meaningful news outlet at all.”

This is not, as they say, news. Sullivan tells the same story everyone in journalism has told for more than two decades: Once, newspapers had a virtual monopoly on local advertising, especially the classifieds. Then, in the mid-1990s, Craig Newmark put his email newsletter online and Craigslist destroyed the classified cash cow. Then Google and Facebook picked the bones clean. “By some estimates,” Sullivan writes, “the ‘duopoly’ was sucking up 60 percent of all digital advertising revenue in the United States by the middle of the last decade. From the point of view of traditional publishers, this seemed almost diabolical because the platforms benefited from ‘content’—the news stories, videos, photo galleries, etc.—that the old-school companies supplied, but siphoned off most of the revenue.” By 2012, newspaper ad revenue had plunged over 70 percent.

What is to be done? Unfortunately, there are rarely obvious solutions to obvious problems, and as her columns have long demonstrated, Sullivan is nothing if not obvious. She offers the standard criticisms of the cost-cutting measures taken by newspaper owners. Private-equity firms have, as Sullivan points out, bought up fading newspapers, cut staff (the remainder of whom are often moved to cheaper office space), sold off in-house printing and production, and reaped profit from diminishing advertising—which often leads to sale or closure anyway. These firms stand accused of having “no interest in journalism, but a great deal of interest in strip-mining papers.”

Perhaps, but strangely enough, what they have done often looks a lot like what those who are actively trying to save the newspapers are doing as well. In Penelope Muse Abernathy’s first-rate book on the fight to rescue local newspapers, Saving Community Journalism, she talks about Catherine Nelson’s 2006 hiring as general manager of a Vermont newspaper company at which Nelson had previously worked.

Distribution of its two dailies was costly, and Nelson intervened: “By outsourcing to a trucking firm, she was able to cut the distribution costs in half.” Then came “consolidating and centralizing numerous business functions, such as administration and billing, and creating hybrid positions, such as a joint director of technology and circulation,” which was followed by a move to “cut rent and maintenance costs…by moving the newsroom of that paper into smaller quarters.” The result: “Through her aggressive efforts, Nelson has cut more than 20 percent in production and distribution costs, and the payroll of the two papers has dropped from 200 to 80 full-time employees.”

So it would appear that some of the cost-cutting at newspapers across the country isn’t vulture capitalism but rather an unavoidable concession to financial realities. Abernathy calls it jettisoning “legacy costs.” Her description of the cuts Nelson made to the Vermont papers is followed immediately by publisher John Mitchell praising Nelson’s “solid head for business and a clear vision for how to use technology to produce a paper in the 21st century.” In Abernathy’s telling, shifting operations to cut rent costs was a savvy act of salvation. Sullivan calls it “one of the trademark moves” of the private-equity firm she considers “perhaps the worst of a bad lot.” Likewise, a decision to outsource production is praised in a case in Abernathy’s book, while Sullivan lauds a different publication for doing the opposite and bringing production in-house. Both companies, in the end, benefited from their decisions, which shows the limits of extrapolating from individual cases or looking for convenient villains.

Sullivan’s book does offer some value in its discussion of the three consequences of the local-news crisis—its effect on democratic and civic life, the opening it creates for reliance on social media, and the damage it causes all journalism by closing off the only real training ground where reporters can learn their craft.

The few studies that have come out so far support Sullivan’s contention that when local newspapers fold, politicians spend more and their constituents know less about their government. This is basic common sense: Politicians who aren’t being watched will behave accordingly. Accountability is a key component to a functioning democracy.

Social media can be a complement to news but it’s a poor replacement. Facebook gets the most attention these days—and the subpoenas to Capitol Hill to match—but Mark Zuckerberg’s creation has already done its primary damage by bleeding local news out. Sullivan worries that “people may believe that their Facebook friends will tell them what they need to know, without the benefit of professional reporting.”

The more serious threat is Twitter, where a small number of Americans gather and where journalists are disproportionately represented. As I was sitting down to write this, a video appeared on Twitter showing NYPD Warrant Squad officers in plainclothes arresting a teenager for five crimes for which they had cause, with nearby uniformed cops monitoring a protest. Left-of-center journalists took to Twitter to call the arrest a “kidnapping.” House Judiciary Chairman Representative Jerrold Nadler tweeted that it was “snatching,” “terrifying,” and an “anonymous use of force.” This was more proof that if you rely on Twitter for your first impression of breaking news, you will wrap yourself in tinfoil until you suffocate—in part because you won’t be getting this nonsense from friends but from journalists and members of congressional leadership.

And that’s not unrelated to the last category of damage inflicted by the death of local newspapers. Sullivan points out that “David Halberstam, one of the most revered reporters of the 20th century, started out at the Daily Times Leader in West Point, Mississippi, the smallest daily newspaper in Mississippi, and then moved to the Tennessean in Nashville, before arriving at the New York Times, where his Vietnam War reporting distinguished him.” She adds that “Washington Post executive editor Marty Baron … began his career at the Miami Herald as a reporter in the Stuart, Florida, bureau, and then as a Herald business reporter .… Halberstam, Baron, and countless others probably could not get their start that way anymore. And that is an incalculable loss.”

It is. It’s a simple fact that fewer and fewer of today’s national reporters have a clue how to report. When I started on my first day as a local newspaper reporter just out of college, my father handed me his old land-use law textbook from law school. I spent endless hours at planning- and zoning-board meetings, followed by mornings at the township engineer’s office poring over tax maps. I attended school-board meetings into the middle of the night and had to learn union collective-bargaining agreements inside and out. Corruption was so rampant that the FBI public liaison’s office began to feel like a competing newspaper. I broke stories proving that the old adage about political bosses “knowing where the bodies are buried” was—at least in New Jersey—meant literally. And I spent more time in dark, empty parking lots in towns with names like Helmetta than I care to think about.

When I became an editor, I found that the reporters who had had hyperlocal experience of a similar kind thrived. The others struggled. Local reporting is boot camp. Without it, you’re winging it. You can’t explain the world until you understand it yourself. 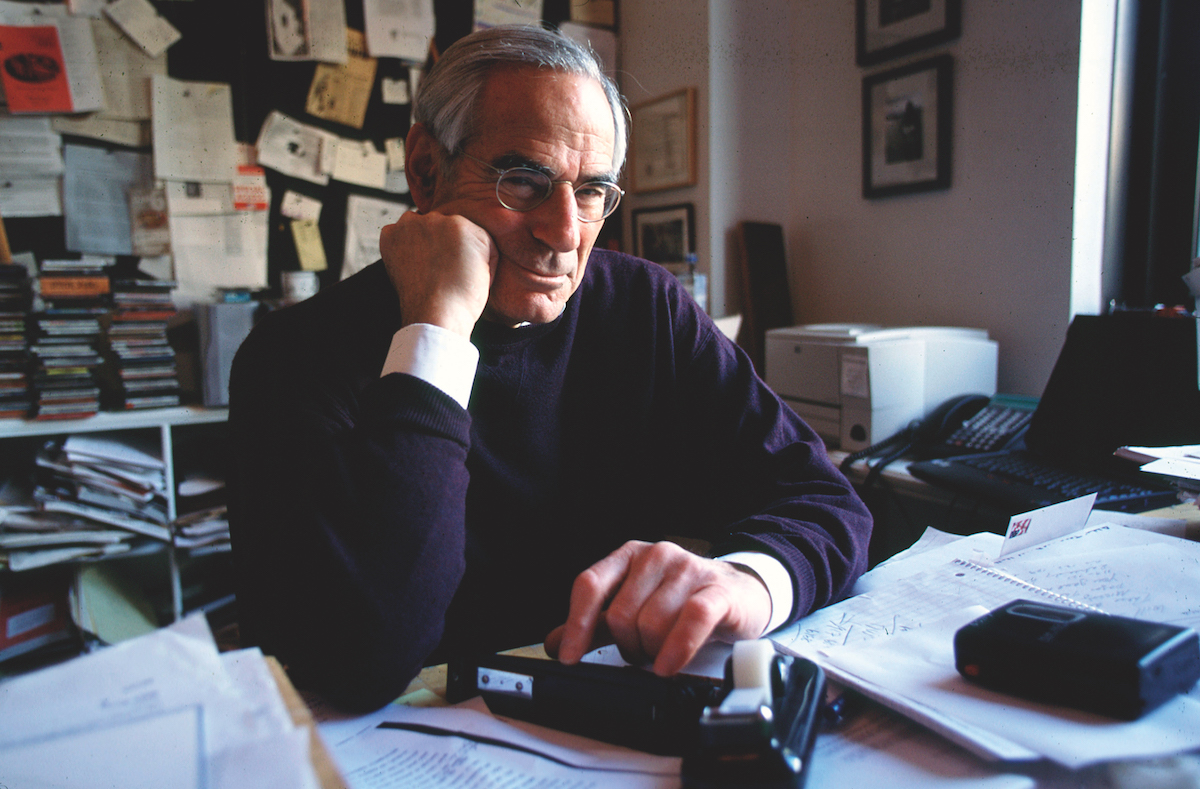