The Economics and Politics of Race: An International Perspective.
by Thomas Sowell.
Morrow. 324 pp. $15.95.

Over the past years Thomas Sowell, an economist and senior fellow at the Hoover Institution, has become one of America’s most trenchant and perceptive commentators on the subject of race relations and ethnicity. Two previous books on these themes, Ethnic America and Markets and Minorities, have become required reading for anyone wishing to make sense of present-day reality in the United States. In his latest book, Sowell expands his horizon to analyze the issues of ethnic mobility, discrimination, and achievement in an international perspective.

At the center of Sowell’s interest is the degree of socioeconomic success achieved by widely differing ethnic groups in different countries and eras. Why does group A do well economically while group B does not? The answer, conventional liberal wisdom notwithstanding, seems to have little connection with racism. There are simply too many cases, both of failure and of success, that defy explanation on racist grounds. For instance, black immigrants to America from the West Indies confront exactly the same amount of racism as other blacks (and also tend to come from poorer backgrounds), yet they not only do much better financially than other blacks, they do better than whites. Chinese throughout Asia have been victims of overt racial discrimination for generations, and for generations they have done better than the surrounding majority populations.

On the “failure” side, in Brazil and other parts of South America blacks face less racism than do American blacks; intermarriage is common and accepted; and race relations are best, surprisingly, where blacks are most concentrated—notably Bahia. Yet for all this tolerance, Brazil shows a larger gap in black-white earnings, social position, and education than does the United States.

Very little in ethnic economic history can be explained by “objective circumstances,” including the objective circumstances of discrimination and cultural disadvantage. New immigrants to the United States generally did better than settled Americans. In the early 18th century, Scotch-Irish (i.e., Irish Protestants) settled first in the Appalachians, got better land, and had a language advantage over the Germans who arrived shortly thereafter. Within a generation, the Germans had achieved impressive economic success, often moving into the middle classes, while the Irish stayed behind in poverty, where many remain even today. In South America, Italians and Germans who faced discrimination and linguistic disadvantage did much better than their Iberian neighbors. “The cold fact,” Sowell concludes, is that “there has been little correlation between the degree of discrimination in history and the economic results today.”

Other “explanations” suffer the same fate. It is frequently argued that majority groups maintain their privileges through manipulating the political system to their advantage. Yet political power and economic success often turn out to have little in common. Overseas Chinese and Japanese, like the Italians and Germans in Brazil and Australia, generally avoided all political involvement, yet tended to rise to the top of the economic ladder. The Irish in America organized the most efficient political machines in the democratic world, yet stayed far down on the economic ladder until fairly recently. The Afrikaners control South Africa politically, but the British still dominate the economy.

Formal education has of course played an important role in the history of many groups, yet at best can only explain part of the story. “The Chinese, Japanese, and Jews were all rising economically before any significant portion of them completed high school.” Formal education has been at least as much the result of economic success as its cause.

Some of Sowell’s most interesting observations concern American blacks. Racial differences in testing, Sowell informs us, have little to do with economic success: blacks, Mexicans, and Indians from families with incomes over $50,000 score worse than Asian Americans from families earning less than $6,000. Blacks do not have the lowest incomes, IQ’s, occupational status, or educational levels in America, or the most alcoholism or female-headed families. For couples where both husband and wife work, black couples earned more in 1970-71 than white couples.

To say so may be somewhat anti-climactic, but if anything is held in common by all successful ethnic groups, it would seem to be the willingness to work hard, save, follow opportunity, learn, and refrain from drink. The problem of the economically underprivileged can only be solved through the acquisition and assimilation of these qualities—certainly not through such government-mandated programs as quotas and reverse discrimination, which, Sowell shows, have done more harm than good.

The Economics and Politics of Race is thoroughly, almost dauntingly, researched, yet it is as readable as a novel. Sowell has an uncanny knack for choosing just the right set of historical illustrations and statistics to annihilate yet another commonplace that everyone “knows” to be true. In this book, as in his previous work, he has contributed enormously to clearing away cant and illuminating the world as it is. 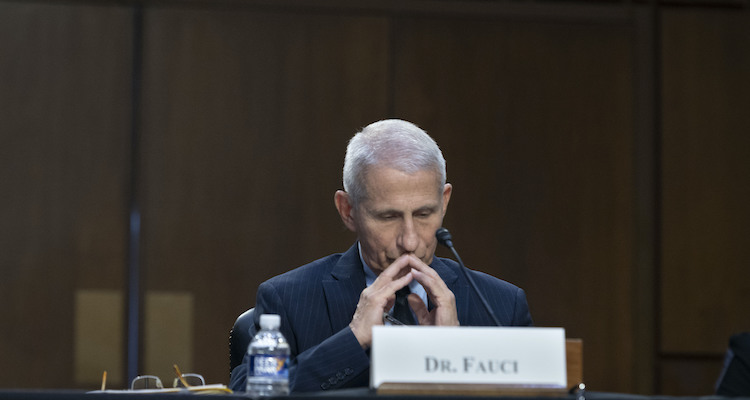 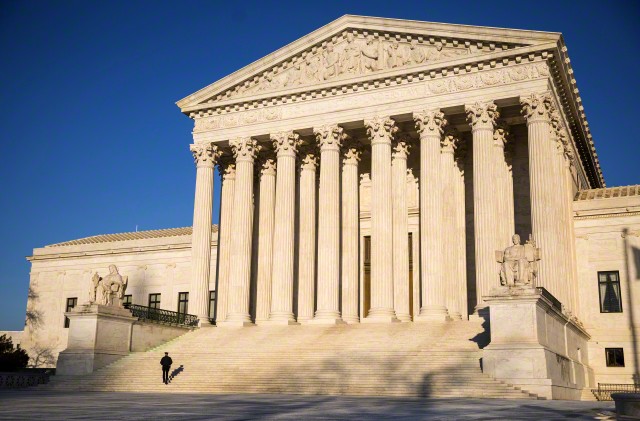