Twenty years ago, the physician Sally Satel argued in her book PC M.D. that political correctness had taken over medicine. PC M.D. described a lowering of standards to increase doctor diversity, the blithe use of dubious “recovered memories” in sexual-abuse allegations, and the endorsement for political reasons of questionable techniques such as “therapeutic touch.” Some of these concerns no longer have much purchase in our common cultural conversation. But Satel’s larger point continues to resonate: Politics, and especially leftist political theories emanating from the universities, can interfere with the practice of medicine in a deleterious way.

These days, the problem is not “politically correct” medicine, but “woke” medicine. PC’s impact on medicine was real, and worrisome, but the current fear is that PC’s implications could pale before woke’s troubling impositions, which are more intensive in both scale and scope across multiple sectors in health care. 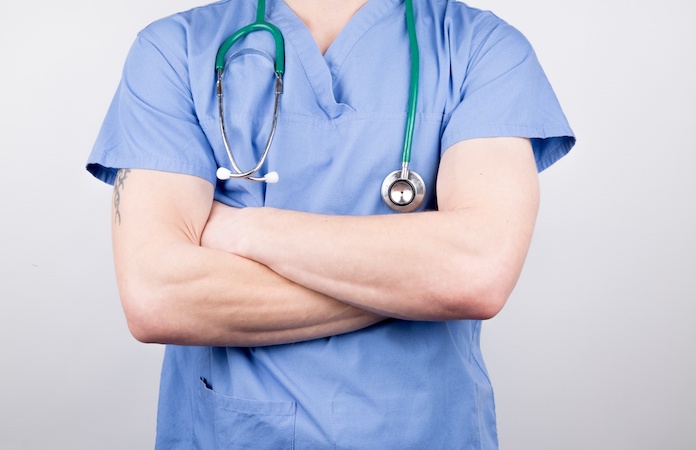