t is the nature of history books, especially those of a nation, that you may fairly well predict what comes next. One of the many joys of Simon Schama’s weighty and opulent new tome, The Face of Britain, is that there is no telling who one is likely to meet in the following paragraph, or what he or she may be doing. The faces he discusses appear not only on canvas or in photographs, but also on prints, on calling cards, on mugs, in silhouette, inside cigarette packets, in marginalia. This is to say nothing of their histories or those of their makers. 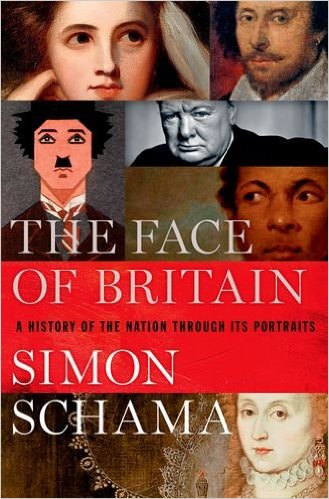 The Face of Britain

As befits a book engendered by a television series, each chapter of The Face of Britain begins with a scene or image, more often than not as the start of an anecdote or story, giving the viewer and now the reader no opportunity to turn away. Hooked, we are drawn in. Drawn in, we are delighted.

The book’s emphasis, unlike the BBC series’, is more on art than on history. But the impressionistic sense Schama provides in both media and for both disciplines is that Britain was made in the long 18th century. It became the United Kingdom in 1707, when portraiture was approaching its zenith between the monarchical and aristocratic of the previous century and the oncoming of photography (and the sentimental) in the century that followed. The Temple of British Worthies raised at Stowe in 1734 contains names that would still figure at the highest tables, in the realms of architecture (Inigo Jones), poetry (Milton), philosophy (Locke), science (Newton), statesmanship (Elizabeth I), and piracy (Drake).

Its author’s insatiable curiosity makes this book glitter. Much of it is what might be called High Gossip. Schama vivifies artists and their subjects, drawing portraits with words. Nearly all of his books have been hefty and sumptuous, but all are leavened by a superb narrative touch. His style is chummy, elastic, allowing for humor, for enthusiasm and, when necessary, for scholarship. There are few fiction writers alive who tell stories so well or know so well how to use them. Schama’s books tend to be illustrated, because what marks him out as a historian, and makes him a first-rate television performer, is his delight in showing rather than telling.

Our eyes perhaps glazed over by a profusion of wigs, we might easily pass Godfrey Kneller’s portrait of John Locke without noticing that the great philosopher is ‘exhausted with disappointment.’


The book is divided into thematic parts: the “faces” of power, love, fame, self-portraiture, and “the people.” It begins with an essay about a painting that no longer exists, Graham Sutherland’s portrait of Winston Churchill. Schama uses the story to demonstrate his theory that “every portrait is the product of a three-way negotiation between what the subject imagines they look like, the artist’s unstoppable urge to complicate that self-image, and the expectations of whoever ends up living with the result.”

Churchill’s familiar features, which for several generations—perhaps especially Schama’s own—have been those that most represented Britain to itself, appear again at the end of the section, in a chapter about the making of photographer Yousef Karsh’s “Roaring Lion” portrait, which stares out from the new polymer five-pound note. We in Britain will now live with the result for the rest of our lives. I don’t think we mind.

Schama’s modus operandi is to focus on the particular: Henry VIII by Holbein, Charles I by Van Dyck (whose mistress, Schama tells us in a characteristically intriguing aside, tried to ruin the painter’s career by biting off his thumb). He promotes the lesser-known: The miniaturist Samuel Cooper is compared to Velazquez and Hals. There is a chapter devoted to one Sir Kenelm Digby, who had an “intricately curious mind” and “confidence without swagger,” who was present at the birth of his son (this was the early 17th century) to his adored wife Venetia. A painter previously unknown to me, Jonathan Richardson, drew a series of portraits that “constitute the most compulsive and relentless self-scrutiny in all of British art.”

The history is national rather than parochial, but the touch is always particular. There are, for example, great funerals: 50,000 turned up for the great actor-manager David Garrick’s, hundreds of thousands a little later for Admiral Nelson’s. Wanting something to remember their captain by, the seamen of the HMS Victory ripped to pieces a flag meant for Nelson’s sarcophagus. Is this history? Yes, and it is popular because Schama is more interested in people than in forces, in fashions than in manifestos.

Schama is never afraid to digress a little, and for a large and elegant tome, this is a deceptively personal book. He appears in it: “Hiya darling” he greets his newborn daughter; he finds himself in a restaurant at the same time as the tragic soul singer Amy Winehouse, whose laugh “made the Dover sole curl on its bone”; he bunks off school to wander the streets of 1950s Notting Hill.

Of all the faces of Britain that Schama shows us, it is perhaps that of William Wilberforce (1759–1833), the leader of the campaign to abolish the slave trade, that is most affecting. Schama describes Sir Thomas Lawrence’s rendering of Wilberforce as a portrait of “unconquerable decency and human sympathy,” suggesting that it represents the ideal Briton. It is good to believe, even on scant evidence, that these might be qualities that the British still regard as well worth the aspiration. 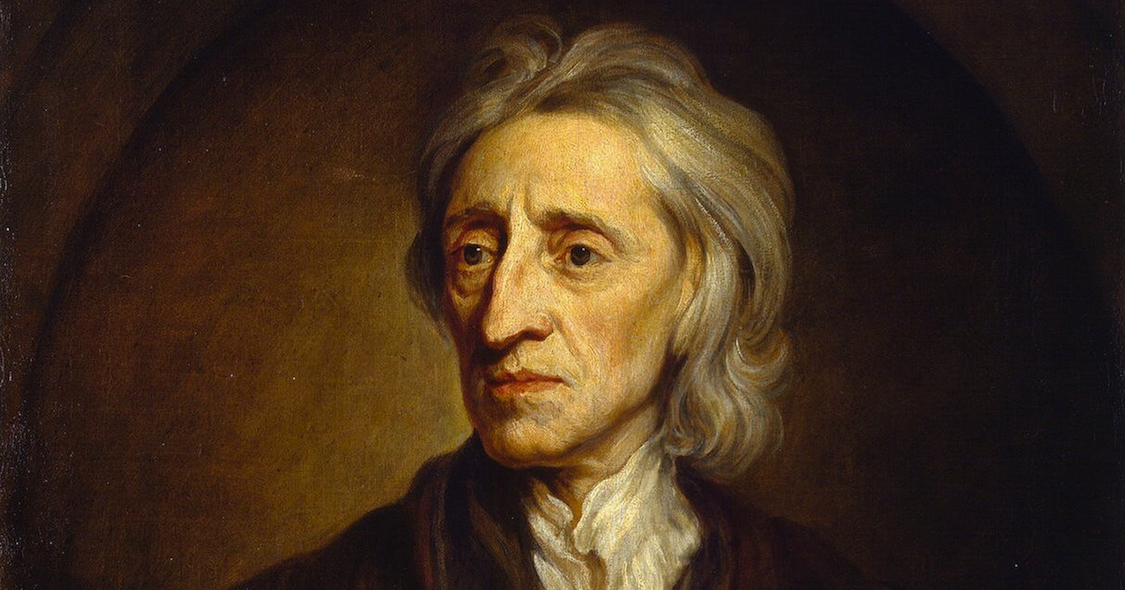 The Cold Truth About Sweden