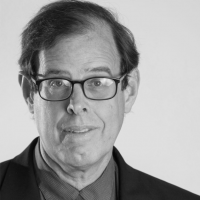 Nicholas Eberstadt, a longtime COMMENTARY contributer, holds the Henry Wendt Chair in Political Economy at the American Enterprise Institute. His January 2017 cover story, “Our Miserable 21st Century,” is the most-read COMMENTARY essay of the 21st century. This article is adapted from his Irving Kristol Lecture, which he delivered in October at AEI.
7 articles by Nicholas Eberstadt 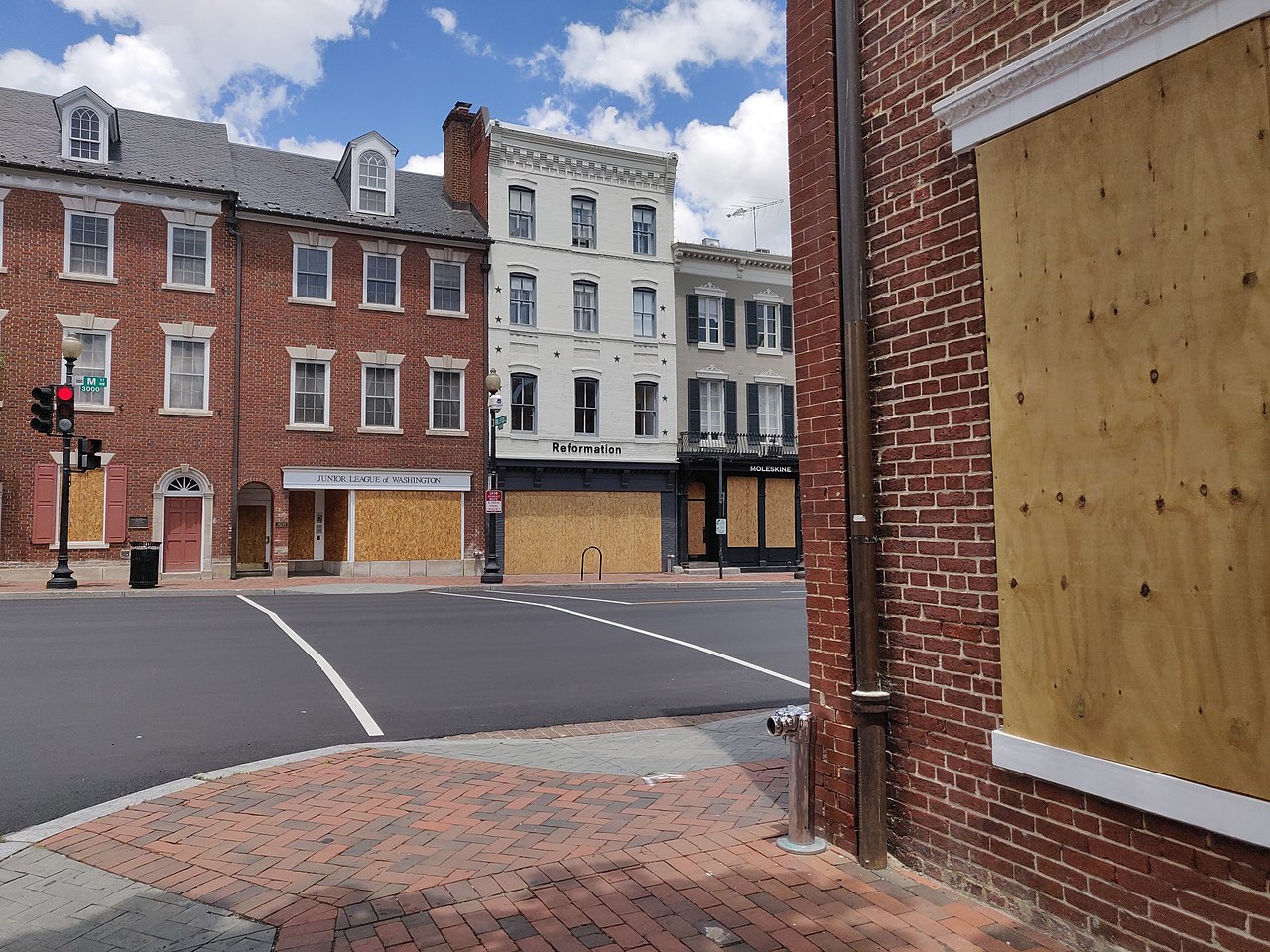 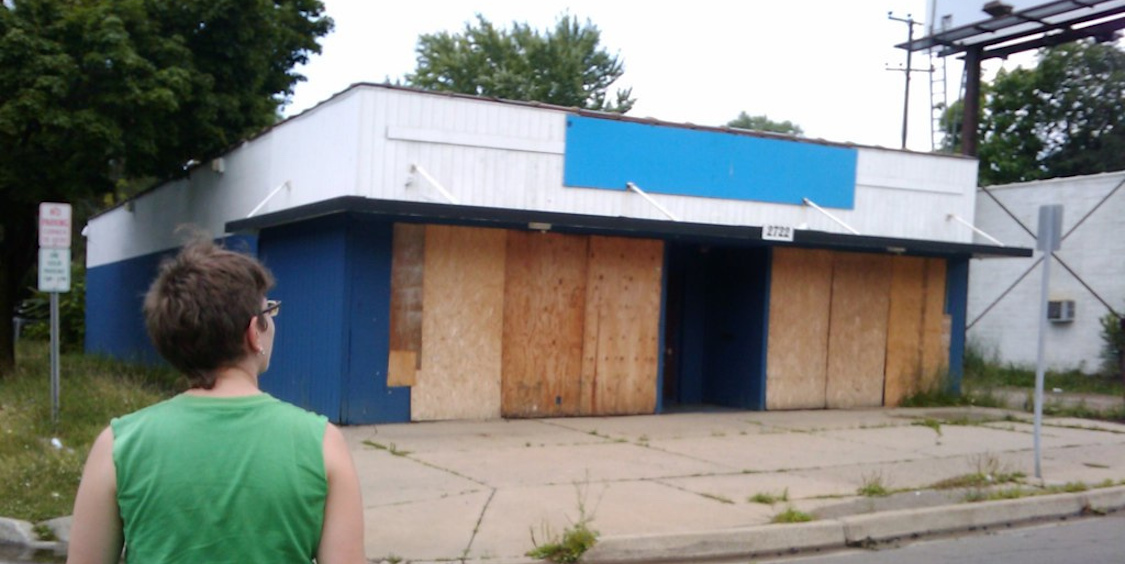 by Nicholas Eberstadt
From work to income to health to social mobility, the year 2000 marked the beginning of what has become a distressing era for the United States

by Nicholas Eberstadt
Hopes for the achievement of worldwide prosperity have dimmed.

How Not to Aid Eastern Europe

by Nicholas Eberstadt
As the West's long battle with Soviet Communism draws to a close, practical men in America and elsewhere ponder a…

Passage to a Human World, by Max Singer

by Nicholas Eberstadt
If the quest for material progress has come increasingly to direct our everyday activity, it does not seem to have…

Korea at the Crossroads, Report of the Korea Study Group

by Nicholas Eberstadt
Late in the 19th century, Korea was known in the West as the "hermit kingdom." Remote, impoverished, and unwelcoming to…
Close