Sidney Hook (1902–1987) was one of the leading American philosophers of the 20th century and a central figure among those on the left who became disenchanted with the Communist views of their youth and spent much of their lives fighting it instead. Ernest B. Hook is professor emeritus, School of Public Health, University of California, Berkeley. He wishes to thank the Hoover Institution and its archivists and librarians, especially Dale Reed, for their assistance.
27 articles by Sidney Hook 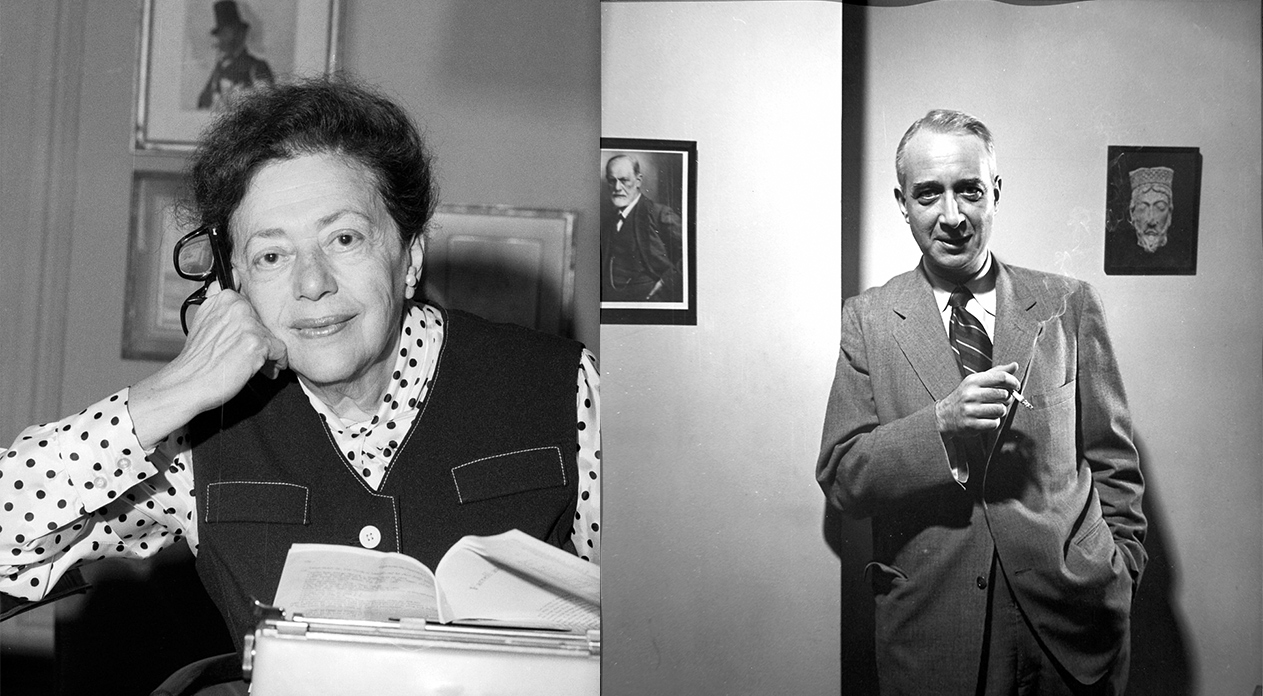 by Sidney Hook
A memory in monologue

On Being a Jew

Education in Defense of a Free Society

by Sidney Hook
As we approach the bicentenary of the American Constitution, it seems to me fitting and fruitful to explore two related…

Memories of the Moscow Trials

by Sidney Hook
More than any other series of events abroad, the Moscow Trials of 1936-37 were a turning point in the history…

Breaking with the Communists—A Memoir

by Sidney Hook
A memoir.

My Running Debate With Einstein

by Sidney Hook
Had Albert Einstein been an ordinary mortal or even an ordinary scientist, his views on life, politics, and human destiny…

Marxism: For and Against, by Robert L. Heilbroner

by Sidney Hook
This is an intriguing title: it arouses expectations of a judicious and balanced evaluation of the specific doctrines of Marx…

by Sidney Hook
Isaiah Berlin's third volume of collected essays, Against the Current, falls within the area of historical sociology. This is the…

Eleanor Marx, Volumes I and II, by Yvonne Kapp

What Is a Liberal-Who Is a Conservative? A Symposium

by Sidney Hook
The publication of three books Ton Bertrand Russell-one by his second wife, one by their daughter, and one by an…
Close