When a teachers’ union official starts talking about honesty, you can assume he or she is lying.

The most recent example? American Federation of Teachers (AFT) president Randi Weingarten, speaking to her members at their annual conference this week, claimed, falsely, that critical race theory is not being taught in K-12 public schools and that “culture warriors are labeling any discussion of race, racism, or discrimination as [critical race theory] to try to make it toxic.”

In fact, her own union has promoted critical race theory on numerous occasions. One AFT official appeared on “Good Morning America” and said that CRT would “give our students the opportunity to understand the full breadth and depth of the American society.”

Weingarten now claims, “They are bullying teachers and trying to stop us from teaching students accurate history” and said the union would take legal action to protect any teacher who “gets in trouble for teaching honest history.” She added, “Teaching the truth is not radical or wrong. Distorting history and threatening educators for teaching the truth is what is truly radical and wrong.”

What’s radical and wrong is Weingarten—and teachers’ unions’—partisan pandering about critical race theory. Teachers’ unions, whose money comes from teachers’ salaries, which are paid for by the American taxpayer, are also among the Democratic Party’s most reliable and generous donors, with more than 94 percent of their contributions going to Democrats, so it is not surprising to see them toeing the progressive line about critical race theory.

Just as Weingarten and the union she represents have tried to gaslight the public into believing that the unions had nothing to do with prolonged school closures during the past year (In her speech, Weingarten made sure to blame Donald Trump and Betsy DeVos for school closures, despite the fact that Trump had called for schools to reopen), now she’s claiming that questionable theories about race and race relations that fall under the general umbrella of critical race theory are merely figments of the conservative imagination.

The media actively encourages this narrative: A Washington Post story about Weingarten’s remarks described parents’ concerns about CRT as a “backlash” and implied that it is overblown: “Conservative activists have seized on images of assignments or short clips of video classes to argue that teachers are indoctrinating students with critical race theory, which they call divisive and inappropriate for schoolchildren.”

But critical race theory and its sister ideologies such as “critical pedagogy” are divisive and inappropriate for schoolchildren. It’s one thing to ask college or law-school students to debate the merits of a theory that posits that the structure of American society is inherently and irredeemably racist (and that, as a racial majority, white people are complicit in that racism whether or not they do racist things). It’s another thing entirely to demand that third graders rank themselves, by race, according to their “power and privilege,” or to require teachers to place themselves on an “oppression matrix” based on race (or to tell white teachers they are “spirit-murdering” black students). There are plenty of other examples of these efforts in K-12 schools across the country.

And although the public has only recently noticed the energy of CRT advocates’ efforts at the K-12 level, critical theory has been rampant in higher education for some time. As Robby Soave noted in Reason, although progressives are correct to lament the overly broad claims by some conservatives about what is and is not “critical race theory,” there can be no doubt that some questionable things are being taught to K-12 school children, and with enthusiastic union support.

Even the Washington Post conceded that “Weingarten’s advocacy comes shortly after the National Education Association, the country’s largest teachers union, passed a resolution asking its members to ‘fight back against anti-[critical race theory] rhetoric.’”  Indeed, one of the National Education Association’s New Business Items at its recent conference (which the union later quietly removed from its website), resolved that “It is reasonable and appropriate for curriculum to be informed by academic frameworks for understanding and interpreting the impact of the past on current society, including critical race theory.”

The union also vowed to disseminate a study “that critiques empire, white supremacy, anti-Blackness, anti-Indigeneity, racism, patriarchy, cisheteropatriarchy, capitalism, ableism, anthropocentrism, and other forms of power and oppression at the intersections of our society.”  The resolution further stated that the union will “join with Black Lives Matter at School and the Zinn Education Project to call for a rally this year on October 14 — George Floyd’s birthday — as a national day of action to teach lessons about structural racism and oppression.” As Soave notes correctly, “If the NEA asserts that CRT is a much broader concept—encompassing anti-capitalism and anti-ableism—and a vital tool for fostering ‘honesty’ in K-12 education, the organization is essentially validating conservative parents’ concerns.”

These unions have the support of the White House as well. This is the same National Education Association whose representative assembly President Biden (along with the First Lady) spoke to last week, calling it “one of the nation’s indispensable organizations.” Just after her pro-CRT speech, Weingarten staged a photo op at a DC public school with First Lady Jill Biden (oddly, neither of them bothered to mention that DC was dead last in the nation in reopening its schools, leaving most of the city’s students languishing without any in-person learning for more than a year. Instead, Jill Biden promised teachers a raise).

Whether it’s called critical pedagogy, critical race theory, or “equity work,” as Loudoun County, Virginia schools superintendent described it recently, training children to see themselves and everyone around them through the “critical” lens of race—is not appropriate for schoolchildren, and anathema to our country’s core values (values that, yes, we have not always lived up to). It also de-emphasizes equally compelling aspects of people’s identity, such as regional identity, class background, and religious and cultural heritage.

There is a worthwhile debate ongoing about the legitimacy and constitutionality of state legislatures’ efforts to pass restrictions on the teaching of critical race theory. But union leaders and the Biden administration should stop pretending that efforts to indoctrinate schoolchildren in questionable theories about race aren’t happening. When public-school systems actively encourage students to view one another first and foremost as members of particular racial categories, then attach collective guilt or victim status to those categories, they aren’t “teaching honest history,” as Weingarten claims. They are closing young minds and encouraging a Manichean way of understanding the world. If Weingarten and the unions want kids to learn “honest” history, they should start by being honest about what they are doing. 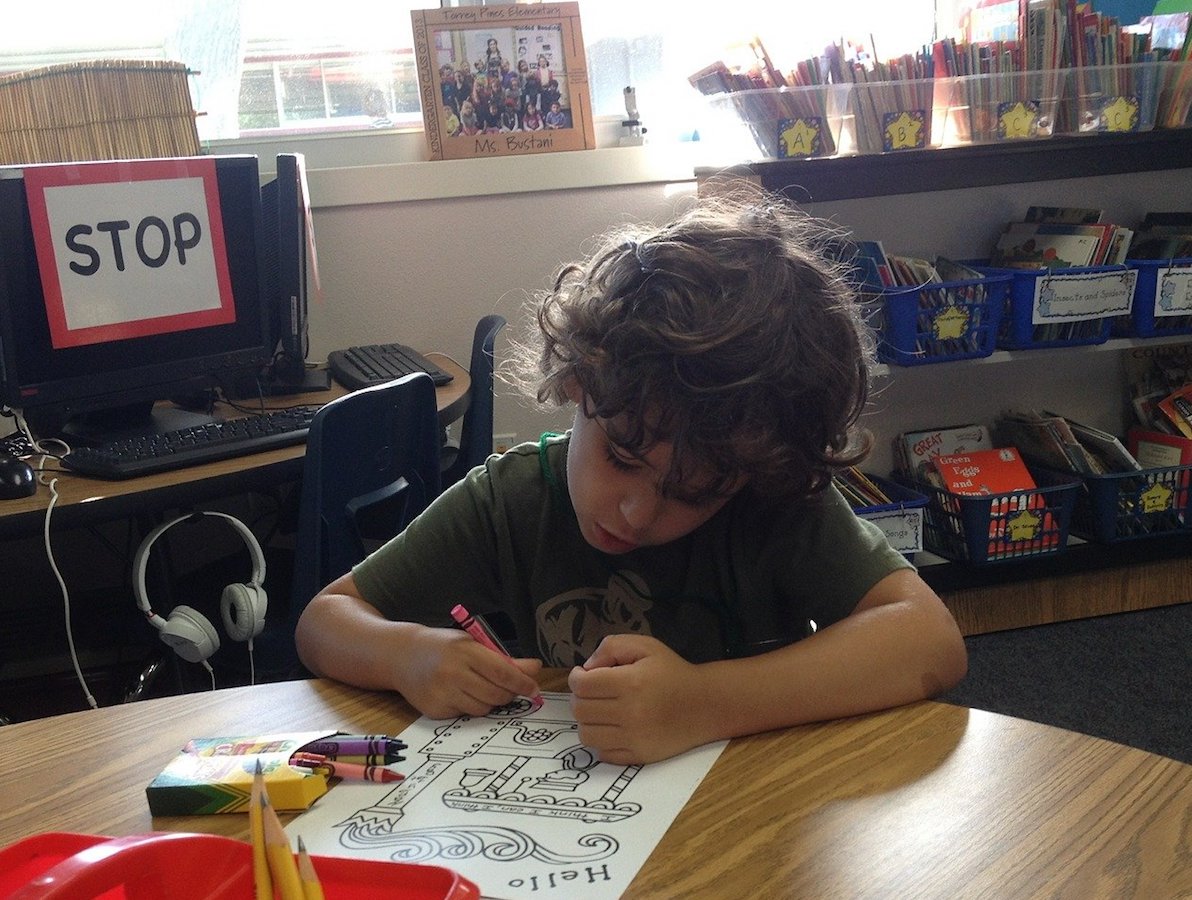