Imagine an older, powerful male politician belittling and questioning the intelligence and credibility of a female reporter for the New York Times. If the politician in question were a Republican, the media outrage machine would have kicked in immediately, with angry pieces about the perils of toxic masculinity and journalists under siege in abundance.

In a recent interview with Times reporter Sydney Ember, Democratic presidential hopeful Bernie Sanders is by turns condescending, angry, and impatient—temperamentally, a lot like the current occupant of the White House. After refusing to cooperate with an earlier Times piece about his efforts to turn Burlington, Vermont, into a Sandinista safe space (in a letter to a Nicaraguan official in 1984, Sanders wrote, “My hope is that in at least some small way, the City of Burlington can play a role in reversing President Reagan’s policies in Central America”), Sanders agreed to a phone interview.

It didn’t go well. When asked a straightforward question he didn’t want to answer, Sanders says, “I think Sydney, with all due respect, you don’t understand a word that I’m saying.” Later, avoiding another straightforward question about Nicaraguan leader Daniel Ortega, he says, “This was not about Ortega. Do you understand? I don’t know if you do or not.” Speaking to the reporter like she is a slow-witted child (while trying to change the subject), Sanders continues, “Do you know that the United States overthrew the government of Chile way back? Do you happen to know that? Do you? I’m asking you a simple question.”

Sanders’ condescending attitude was bad enough; his justification for his foreign policy choices was much worse.

Bernie is against a lot of things: capitalism and millionaires, obviously, despite being the beneficiary of the first, which has made him the second. He recently “attacked” the “problem” of gentrification—a favorite progressive left bogeyman (Bernie and others blame gentrification for displacing minorities who can’t find affordable housing when once-blighted neighborhoods experience economic growth, when in fact such displacement has occurred in only a very small number of places.) And just this weekend, Sanders unveiled an education plan that opposes charter schools.

But what Bernie is really against is war—when it is waged by the U.S., that is. He’s fine with dictatorships that use military force to brutalize their own people while profiting from the proceeds of the country’s oil reserves, for example (Hugo Chavez and now Nicolas Maduro in Venezuela). He’s down with repressive regimes so long as they claim to be doing what they’re doing in pursuit of the socialist dream (every leader of the Soviet Union; Fidel Castro in Cuba).

In 1988, when he was mayor of Burlington, Sanders traveled to the Soviet Union and partied with Soviet officials under portraits of Lenin. According to Politico, videotapes from the trip show Sanders’ Soviet hosts joking that he shouldn’t annoy the KGB: “Those who don’t behave move to Siberia from here.” At the time, Soviet dissident Alexander Solzhenitsyn, author of The Gulag Archipelago, who barely survived his own imprisonment in the gulag, was living in exile in Cavendish, Vermont—a little more than 100 miles from Burlington.

In his interview with the Times, Sanders downplays the hardships of life under Soviet rule, saying, “The quality of the housing in the Soviet Union was not particularly good. So, what the Soviet Union did is provided things to people either free or inexpensively, but the quality was not very good.” I’m not sure a society built on repression and slave labor camps can claim to offer its citizens anything that is “free,” but it must be reassuring to Sanders that at least the Soviets were spared the horrors of gentrification.

Sanders demonstrates similar willful blindness about Latin America. Asked by the Times about his support for Daniel Ortega and the Sandinistas, Bernie tried to punt the question, saying he was “very concerned” about the “anti-Democratic” policies of the Ortega regime, before angrily changing the subject. That’s one way to describe the disappearances and murders of rivals, the decades-long corruption, and authoritarian rule of Ortega, who didn’t exactly turn out to be the liberator Bernie and others hoped for.

In other words, what Bernie supporters are defending as Sanders’ foreign policy consistency looks a lot more like morally reprehensible whitewashing of repressive regimes. No wonder he’s tetchy when pressed for details. 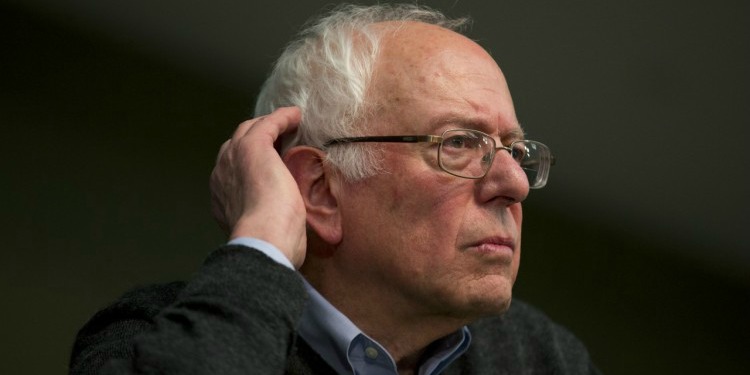 Abject Lawlessness and a Moral Atrocity

The Psychopathy of Andrew Cuomo 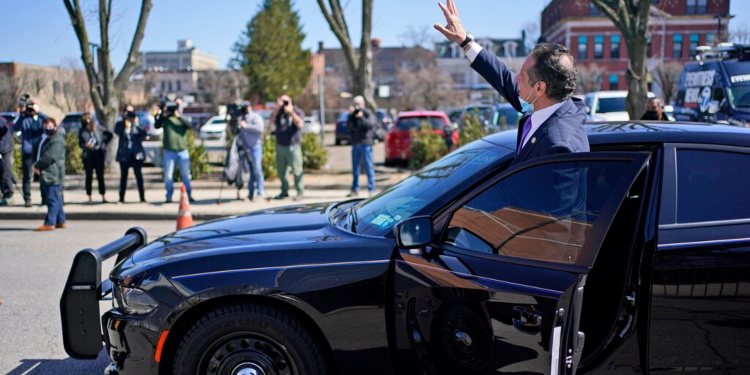 The Unhappy Fate of the ‘Cuomosexual’ Tendency 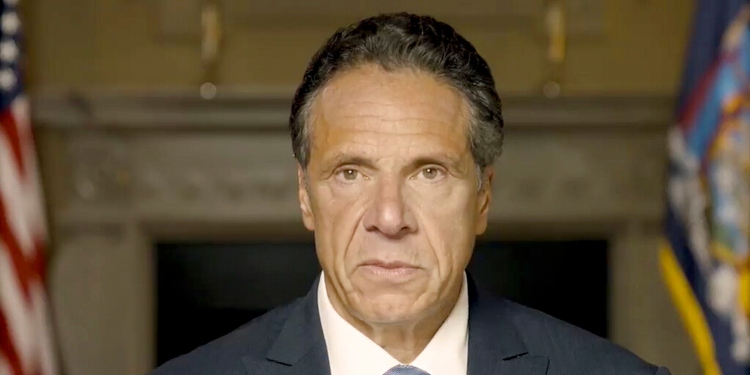 Cuomo The Mad King, Alone Upon His Throne

Why the Elite Want You to Panic This Time 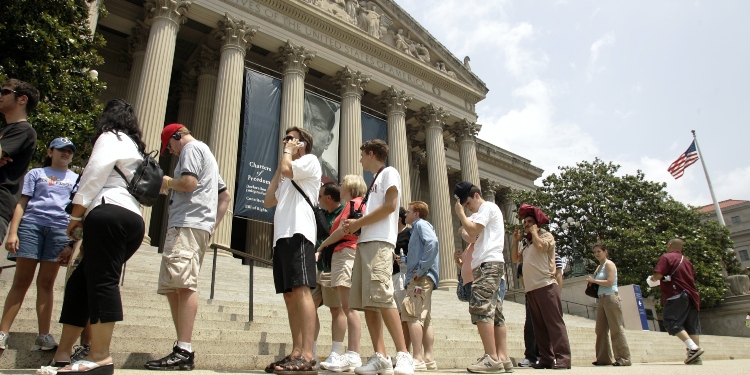 The Left’s Language of Contempt