It’s notorious, and true, that government officials hardly read anything. Memos, sure; nowadays, emails and tweets as well. But magazines? People barely have time to eat lunch or see their kids, so how can an intellectual monthly affect public affairs?

The question is a good one. How did COMMENTARY do it?

The answer is that officials, like all citizens following American foreign policy, need a way to understand the world around them. When prevailing theories fail, when conventional wisdom is clearly at variance with what they see before their eyes, the outcome for senators and congressmen and White House officials is what the shrinks call cognitive dissonance. They may say one thing but believe another, or simply be unable to square previous beliefs and policies with the clear effects of U.S. conduct. They’ve lost the ability to explain the world.

And then came COMMENTARY, offering month after month of piercing, bracing analysis–and value judgments of right and wrong, and clear writing about American gains and losses. Here was an insistence on looking reality in the face. Here was plain argument, seeking no quarter intellectually and giving none.

And it mattered. It shamed some people, and emboldened others; COMMENTARY demanded that we conform policy to the opportunities and dangers that really faced America. In years of confusion and obfuscation, that striking clarity changed policies, and changed American conduct, because it changed the way we understood the world. 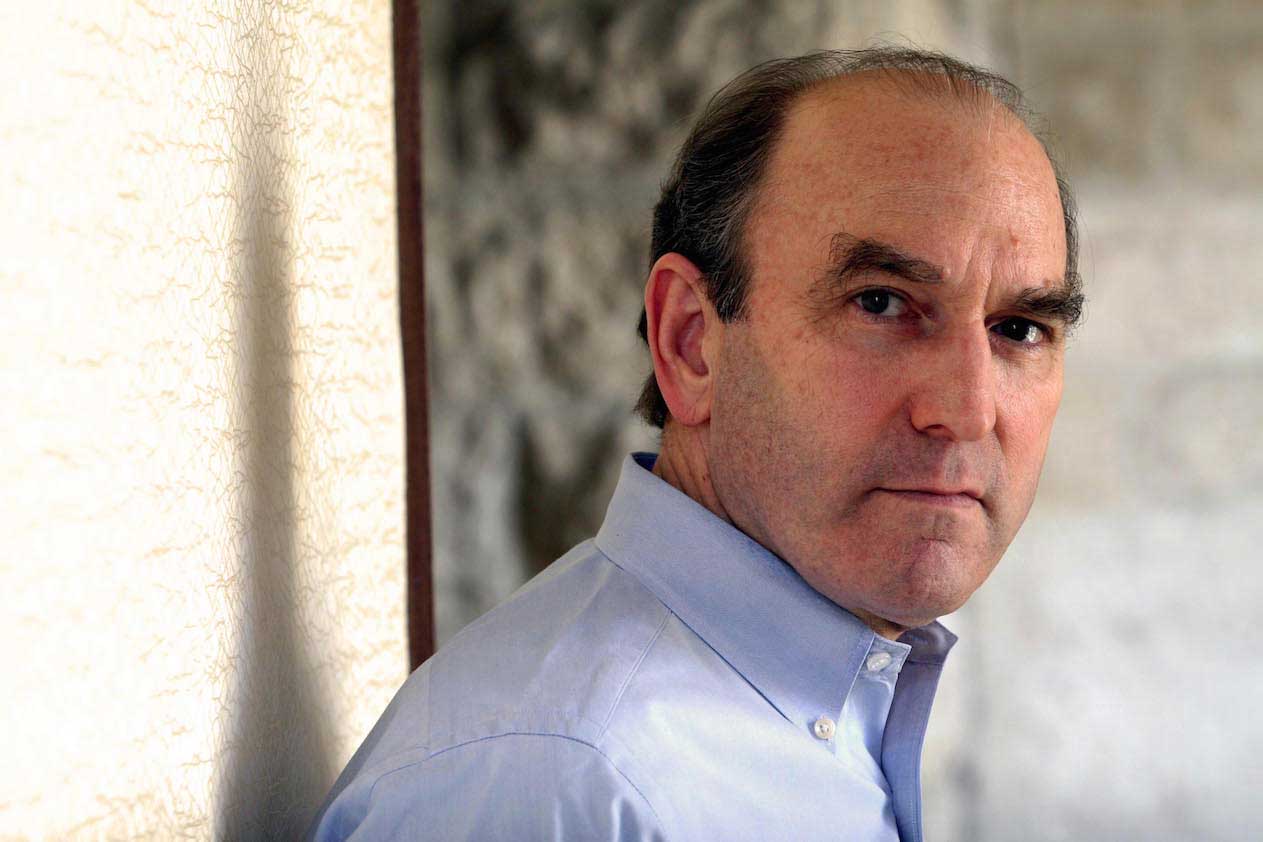 Elliott Abrams is chairman of the Tikvah Fund and a board member of the Jewish People Policy Institute and the Israeli Democracy Institute.