Israel-hatred isn’t the only reason for the Mideast’s current meltdown, but it has undoubtedly played a significant role.  As an example, consider how Lebanon was rebuilt after Hezbollah’s 2006 war with Israel–and then consider how that reconstruction ended up enabling the bloodbath in Syria today.

The Second Lebanon War began ten years ago this week, when Hezbollah killed three Israeli soldiers and abducted two in a cross-border raid, despite Israel’s withdrawal from every inch of Lebanon six years earlier. Yet Hezbollah paid no public price for starting a war that devastated southern Lebanon; instead, it became the darling of the Arab world for emerging undefeated (if also un-victorious) from a month-long fight against the hated Zionist enemy and achieving the then-unprecedented feat of launching some 4,000 rockets at Israel’s civilian population.

This halo effect was able to survive past the first flush of victory mainly because the devastation was quickly repaired, thereby mitigating the suffering of Hezbollah’s Shi’ite base. But Hezbollah couldn’t have done this alone; it didn’t have the money. And though its Iranian patron made cash payments to families left homeless, Tehran’s money went primarily toward rebuilding Hezbollah’s arsenal.

So who actually cleaned up the mess left by Hezbollah’s war? “With all due respect to Tehran, most of the rebuilding efforts were shouldered by wealthy Arab states such as the United Arab Emirates, Saudi Arabia, and Qatar, which donated hundreds of millions of dollars,” reporter Jack Khoury wrote in Haaretz this week. “Qatar alone donated more than $300 million and took charge of rebuilding houses in the 30 hardest-hit communities.” And those houses weren’t just rebuilt; they were made even bigger and better than before.

The Sunni Arab states didn’t shell out lavish reconstruction aid because of any fondness for Shi’ite Hezbollah or its Shi’ite Iranian patron. In fact, the Saudis openly condemned Hezbollah for starting the war. Nor were they motivated mainly by compassion, as evidenced by the cold shoulder they have given victims of the far greater devastation wrought by Syria’s civil war (the Gulf States are notorious for refusing to accept Syrian refugees).

Rather, given the Arab world’s loathing for Israel, these countries felt they simply couldn’t afford to appear unsupportive of “Israel’s victims”–especially since Hezbollah, despite starting an unnecessary war that wreaked havoc on its own population, had become an Arab hero for doing so. Consequently, they joined forces to rebuild Lebanon.

Had this not happened, the Lebanese might have turned against Hezbollah for causing them lasting damage, leaving it irreparably weakened. Instead, it became even stronger: Not only was it a hero, but it had the financial clout to get the country rebuilt. Within two years, it had become Lebanon’s de facto ruler, a position it retains to this day.

Now fast forward five years to the outbreak of Syria’s civil war in 2011. The war has so far killed over 400,000 people and displaced more than half the country’s population. This includes 4.8 million who fled to Syria’s neighbors, thereby destabilizing countries like Jordan, Turkey, and Lebanon.

The war also enabled Islamic State to create its first territorial base in Syria, from which it later took over chunks of Iraq. These successes then enabled it to acquire affiliates in other Arab countries (i.e. Egypt and Libya) and to perpetrate or inspire deadly terror attacks around the world. In short, the civil war hasn’t just wrecked Syria; between the refugees and Islamic State, it has also destabilized much of the Arab world.

But a major reason why this war has dragged on for so long is Hezbollah. A few years ago, the rebels seemed close to victory. The Assad regime was steadily losing territory due to its shortage of reliable ground troops (most rank-and-file Syrian soldiers are Sunnis, like the rebels, so Assad’s Alawite sect doesn’t trust them). But then, Hezbollah poured thousands of troops into Syria, enabling the regime to win crucial battles and regain some of its territory. Consequently, there’s still no end in sight. And since the Arab states are backing the rebels while Iran backs the regime, Hezbollah’s intervention also denied these states a much-needed victory over their main rival, Iran.

The Arab world’s anti-Israel pathology prompted the Sunni states to rescue Hezbollah from the consequences of its own folly 10 years ago, and ensured Hezbollah would be capable of throwing the Assad regime a lifeline. A swift Assad defeat might have reduced the Syrian conflict’s destabilizing effects on other Arab countries while also dealing a setback to Iran’s growing influence in the region. Yet all these countries prioritized proving their anti-Israel bona fides over weakening Iran’s strongest military ally. And now, they are paying the price.

The Arab states may have learned their lesson: They aren’t rushing to rescue another Iranian-backed militia, Hamas, from the consequences of its own folly. Granted, they pledged billions of dollars to repair the devastation wreaked on Gaza by Hamas’s 2014 war with Israel. But as the Elder of Ziyon blog reported this week, very little has actually been paid.

Altogether, Muslim countries have paid only 16.5 percent of what they promised, compared to 71 percent for non-Muslim countries. And for the Gulf States, the figures are even lower: 15 percent for Qatar, 10 percent for Saudi Arabia, and zero percent for Kuwait. This is presumably not unrelated to last weekend’s assertion by former Saudi intelligence chief Turki al-Faisal that Iran is “spreading chaos” and destabilizing the region through its support of numerous militias, including Hamas and Palestinian Islamic Jihad: If Riyadh views Hamas as an agent of Iranian destabilization, it has good reason not to throw it a financial lifeline.

The realization that their hatred of Israel has ended up hurting Arab states more than it has their intended victim is undoubtedly one of the drivers behind these countries’ budding rapprochement with Israel, as reflected most recently in Egyptian Foreign Minister Sameh Shoukry’s visit to Jerusalem this week. Unfortunately, that epiphany has come too late for battered, bleeding Syria, and for all the other countries now suffering the fallout from its ongoing civil war. 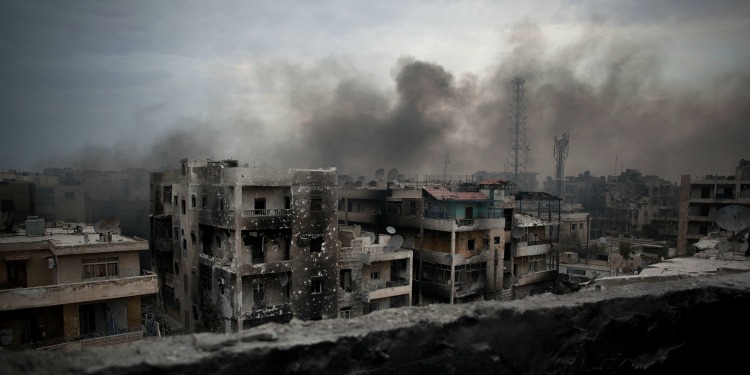 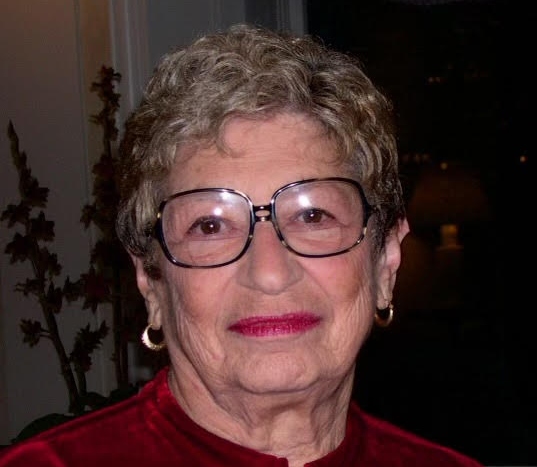 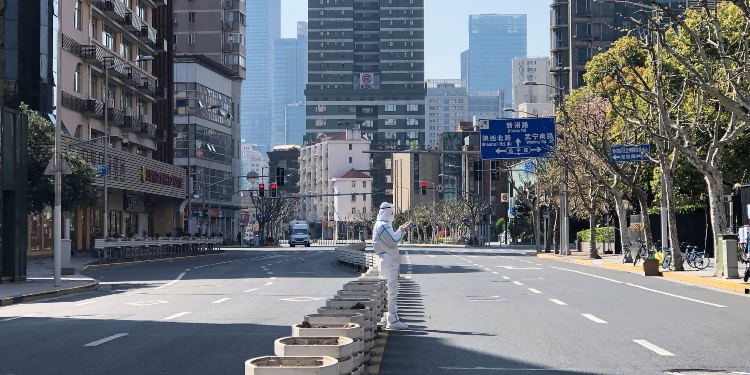