CLEVELAND—The question that has everybody talking today in and around the Republican Convention is whether Donald and the Trumpkins have simply displayed stunning incompetence at running things—not running speeches through a plagiarism detector, not having precounted the delegates before the roll call, allowing Ted Cruz’s speech to enter the Teleprompter unedited—or whether there is some sort of deliberate effort to sow chaos and confusion to raise interest in the proceedings and build an audience for Trump’s speech tonight.

The pro-chaos theory is that Trump actually likes the heat turned up, thinks that all attention is good attention, and found in campaign manager Paul Manafort his perfect vessel. The idea was fed by a Trump tweet in which he said he was happy Melania Trump’s speech had gotten so much attention. And the idea that he is deliberately choosing chaos was given weight by word that Manafort had deliberately arranged for Ted Cruz to be met with loud boos.

That’s all fine, but none of it suggests Machiavellian design. That Trump likes confrontation and chaos is well-known, but what has been happening here seems entirely reactive rather than planned. Which is to say, Melania’s speechwriter did something idiotic—and the campaign went into denial mode rather than addressing it and firing her, thus stretching it into a two-day story.

Cruz wrote a speech (which was the Trump camp’s first mistake; a better-run convention would have had an official Trump speechwriter assigned to work with Cruz to protect the candidate) that did not feature an endorsement and suggested it would be an act of conscience to vote against Trump. They didn’t get what was happening until it was too late to kill, so they arranged a flash-mob reaction that drowned out VP nominee Mike Pence’s beautifully delivered and highly attractive address.

So what do people watching take away from all this? Plagiarism, a failure to endorse, a lot of booing and fighting. The idea anyone would actually want this to be the public image of a convention rather than a calm, stately affair marked by a sense of real purpose and focus on winning the election in November is, to put not too fine a point on it, is insane. 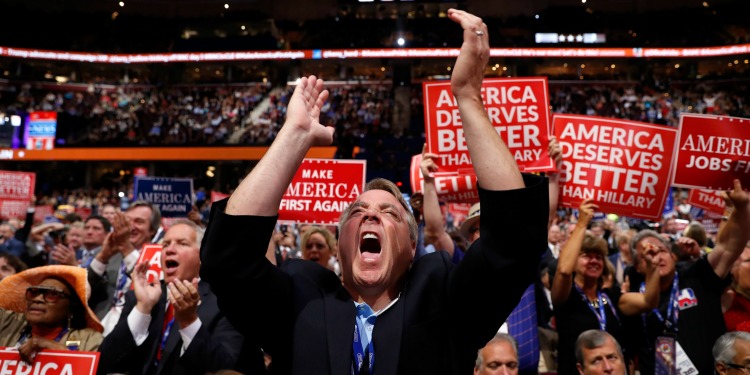 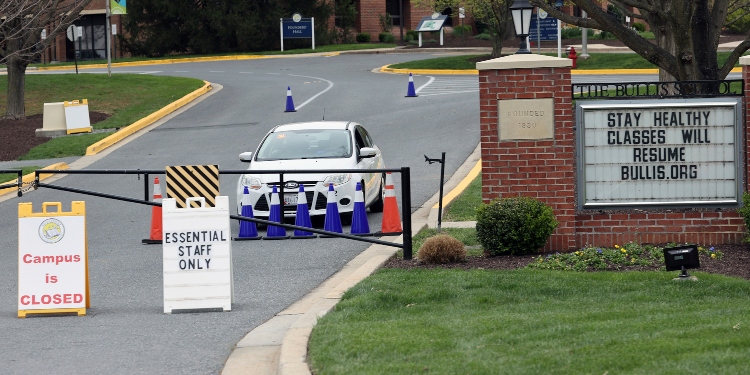 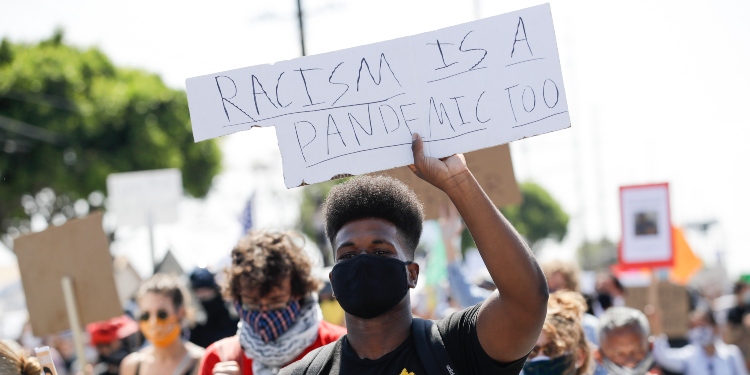 The Hard Truths of the Latest Anti-Asian Attack