It would be difficult to overestimate the meaning of Paul Ryan’s decision to retire from Congress even as he occupies the office of Speaker of the House. So let’s estimate. 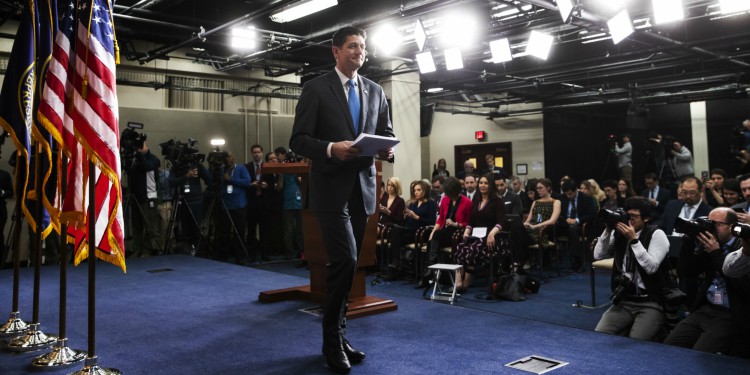