An organized group of leftist supporters of Bernie Sanders decided to make a scene inside and outside a Donald Trump rally in Chicago last night. Their intention may have been disruptive, but you don’t take a loyalty oath when you enter a free political event. If you want to go to a Trump rally as a Trump hater, you are free to do so. If you want to stand up and unfurl a Bernie Sanders banner at a Trump rally, you are free to do so. You are not free to yell, to interrupt the proceedings, or to incite or create violence. If you are escorted out, you must do so peacefully. Outside the rally, you have to obey the laws, too.

The protest-to-get-thrown-out strategy is a problematic one for the protestor because it can create greater sympathy for the speaker with his audience. But the protestor doesn’t care; he’s already responding to a set of perverse incentives. He believes he is doing something righteous by interfering with someone else’s speech, and he is always supported by a cohort of people who agree with him. They are always standing up for something greater in their minds.

But when a protest is hyper-organized, as this one evidently was, something else is at work. There’s no David v. Goliath dynamic of the lone protestor against the powerful speaker and his audience. Instead, you have a sneak attack by a guerrilla group that is stronger than anyone knew at first glance. And the purpose of many such guerrilla actions is to attack to provoke a counter-attack that will garner sympathy for the guerrillas, who can say they were merely expressing their outrage and were set upon by goons. Thus, you have protestors who start throwing bottles and attacking the cops who are just trying to keep the peace — but say they are doing so because they are so disappointed at the “hate.” And then they play victim. It’s straight out of the Marxist-Leninist street-game playbook, and only a historical illiterate or a fool or someone who is sympathetic to the tactics would deny it.

The larger question is what responsibility Trump bears for all this. The answer is simple: He bears most of it. He thinks it’s okay to play a wink-wink-nudge-nudge game with the people in his crowds about how in the old days a protestor would have been beaten up, or how he’d pay for legal fees if someone wants to do something to a protestor  —and inside and outside his events things are getting violent. People are getting punched. Photographers are getting hurled to the ground by Secret Service agents. Reporters are getting manhandled by repugnant Trump toadies. The charged atmosphere surrounding Trump is charged because he has charged it. 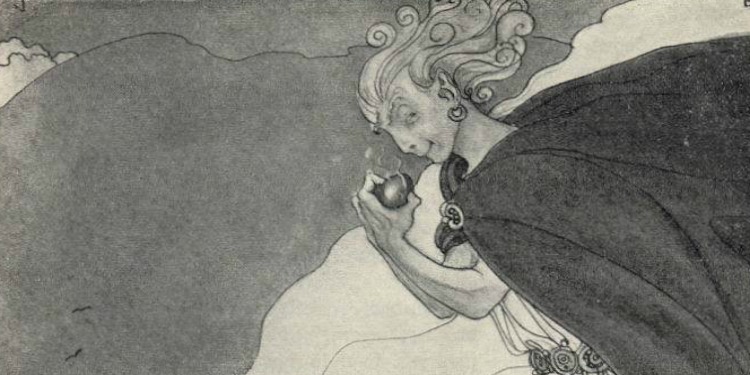