NASA announced last week that the Kepler space mission to detect exoplanets (planets orbiting stars other than the sun), launched in 2008, was at an end. The Kepler Space Telescope, which orbits the sun and not the Earth, has run out of fuel and has been shut down. It was named for Johannes Kepler (1571-1630), one of the giants of early physics upon whose shoulders Newton stood, and its impact on the study of the universe could be similarly profound.

Kepler discovered a total of 2,682 exoplanets, about 70 percent of all known planets. In addition, there are still 2900 candidates discovered by Kepler that have not yet been confirmed by Earth-bound observation. It is altogether likely that most of them will be.

There are two ways to detect exoplanets. One is to measure the gravitational tug exerted by the planet on its star as it orbits. This method works best with larger planets because, of course, they have more mass and therefore tug harder. The other method, the one Kepler used, is to measure how much a star dims as a planet passes in front of it (called a planetary transit). This method can detect smaller planets, but the planet’s orbit must be nearly edge-on from Earth’s perspective for it to work. Both methods require very, very precise measurement and astronomers have only recently acquired that capacity.

Indeed, before 1992, the number of known exoplanets was exactly zero. For all we knew, the solar system was the only planetary system in the universe. Astronomers speculated that planet formation was a normal part of star formation and that they could be common. On that, they were right; most stars, it seems, have planets. They also speculated that our system, with its rocky inner planets and gas giant outer ones, would be the normal arrangement. On that, they were very wrong.

Some of the first exoplanets discovered were “hot Jupiters,” very large planets orbiting very close to their star. Some of them have orbital periods of only a couple of days (Mercury, the nearest planet to our sun at about 36 million miles, take 89 days to orbit). Hot Jupiters would have surface temperatures in the thousands of degrees. What goes on in the early days of planetary formation is, obviously, much more complicated than we had first thought, and it is quite a planetary zoo out there.

A fair number of the known exoplanets are roughly Earth-sized and orbit in their star’s habitable zone. That is to say, at a distance where liquid water could exist on the surface, just as it does on Earth. Liquid water is absolutely essential to life as we know it. We are only beginning to acquire the capacity to detect the chemical composition of exoplanet atmospheres. If we were to find one that had a great deal of free oxygen in it, it might be a signal that life is to be found on that planet. Oxygen is highly reactive, easily forming molecules with other elements (just think of the number of chemicals that end with the suffix “-oxide”). The reason Earth’s atmosphere is 20 percent oxygen is that plants use photosynthesis to crack carbon dioxide, keeping the carbon and spitting out the oxygen.

If we find such a planet, it will be the president who will make the announcement. It will be that big a deal. The Kepler Space Mission has made that day a lot closer. 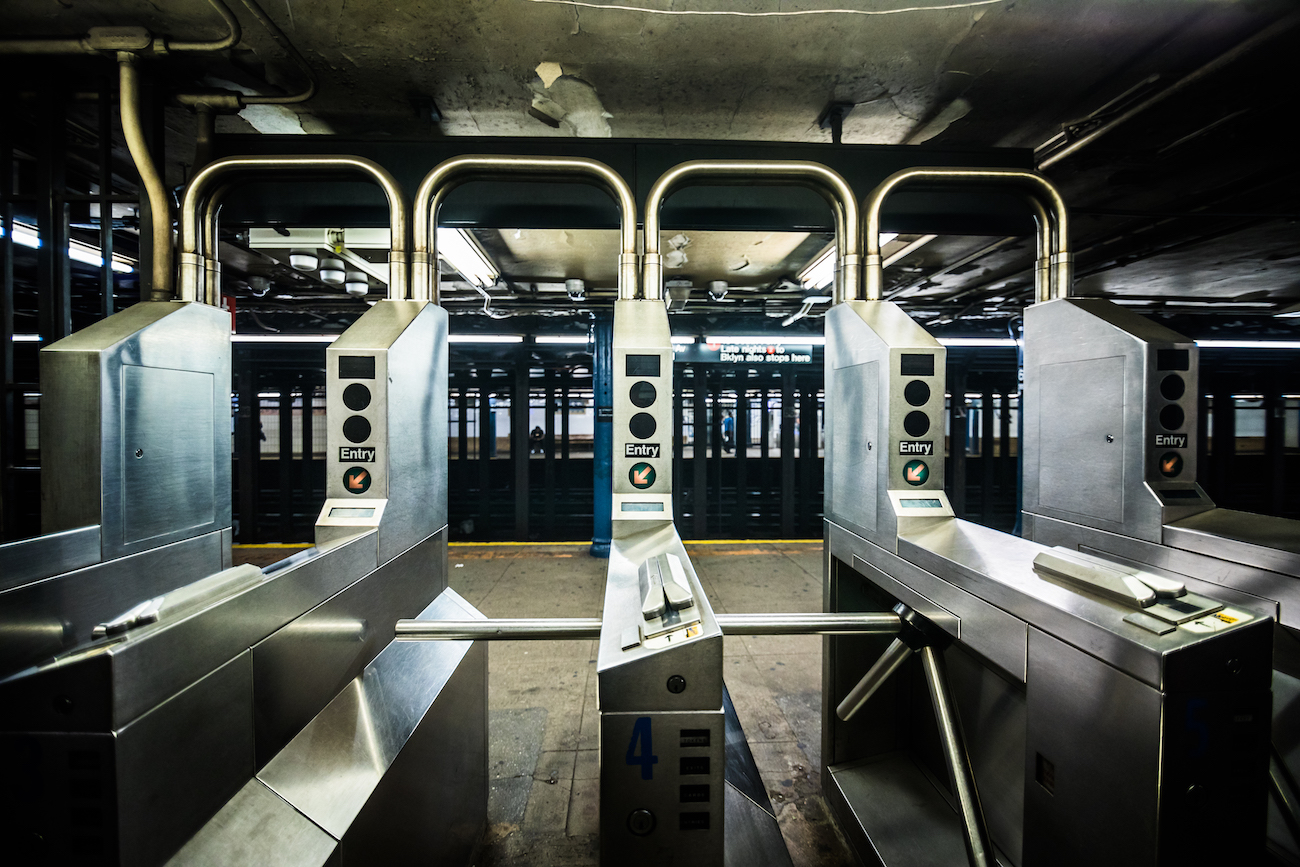 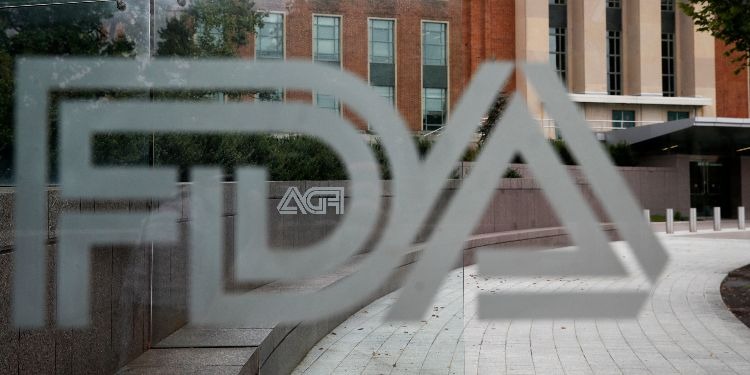 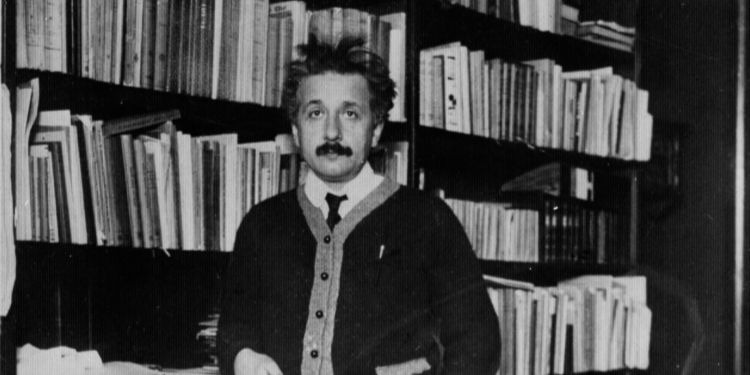